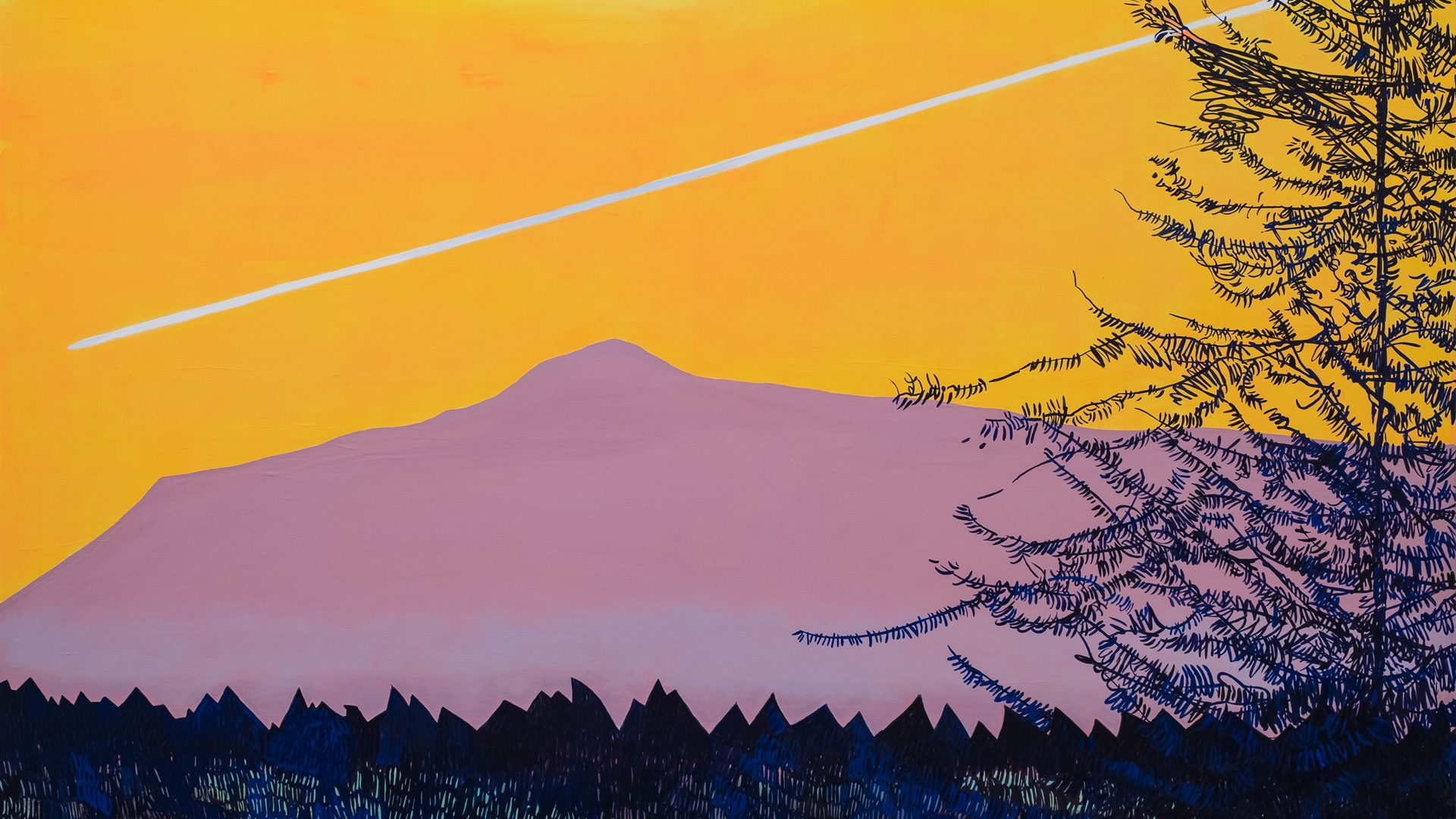 Upon first visiting Texas, Georgia O’Keefe proclaimed she couldn’t believe it was real—it was the “same big wonderful thing that the oceans and the highest mountains are.” Susan Inglett Gallery is pleased to present that same big wonderful thing as seen through the eyes of Hope Gangloff, Robyn O’Neil and Maren Hassinger at the Dallas Art Fair.

Two years ago Hope Gangloff drove cross-country to paint the great environmentalist Julie Packard at her home in Monterey. The adventure took her through the nation’s heartland, inspiring a series of plein-air paintings that Jerry Saltz proclaimed as her best work to date. Executed in a bright, almost surreal palette, Gangloff shares the joy she finds in nature with a singular vision. Where Gangloff’s exposure was brief, Robyn O’Neil has spent a lifetime immersed in the awesome beauty of the Texas landscape. Her graphite drawings are a study in the sublime, rendering in careful detail the breathtaking, panoramic views of the greatest outdoors. O’Neil’s work was recently seen in her mid-career survey at the Fort Worth Modern.  Listen to Robyn's Ode to Texas on her podcast ME READING STUFF, HEAR.  Bouncing between New York City and Los Angeles, Maren Hassinger’s nature, in contrast, is strictly an urban experience. City life has inspired her to make her own nature wrought from steel and industrial materials. The collection of drawings shown here uses a textual approach, in script she repeats descriptors: “river,” “savannah field plain,” “ocean,” “floating” forming a mantra that strives to achieve the tranquility and peace one might find in nature.  All three artists engage with one another through their unique approaches to the landscape, each imparting evocative representations of their respective scenes.

On the occasion of the opening of the Dallas Art Fair 2020 Online, Robyn O'Neil has recorded a special Shout Out to Texas Edition of her highly rated literary podcast, ME READING STUFF... listen HEAR!

HOPE GANGLOFF (1974) lives and works in Beacon and NYC, NY.  There have been solo exhibitions of her work at the Cantor Arts Center, CA; the Broad Art Museum, MI; and the Aldrich Contemporary Art Museum, CT. Her work can be found in the permanent collections of the National Portrait Gallery, Washington, D.C.; the Broad Art Museum, MI; the Kemper Museum of Contemporary Art, MO; the Cantor Arts Center, CA; and the Pennsylvania Academy of the Fine Arts. Reviews of her work have appeared in Art in America, Last Magazine, Modern Painters, The New York Times, The Los Angeles Times, The Paris Review, Vice, and The Village Voice among others. Gangloff was awarded a MacDowell Colony Fellowship in 2019.

MAREN HASSINGER (1947) has exhibited widely in both the United States and abroad with projects upcoming at the Aspen Art Museum and a public installation in Washington, D.C. through the Smithsonian.  Hassinger was also commissioned to make an original work for Duro Olowu’s “Seeing Chicago” at the Museum of Contemporary Art Chicago.  Her work was featured most recently in the inaugural installation of the newly renovated Museum of Modern Art, as a site-specific installation “Monuments” at Marcus Garvey Park in partnership with the Studio Museum in Harlem, and in solo presentations at the Boca Raton Museum of Art, the Baltimore Museum of Art, and the Spelman College Museum of Art, Atlanta. Her work was included in the traveling exhibition “Magnetic Fields,” a historical dialogue of abstraction by women artists of color and in “We Wanted a Revolution: Black Radical Women, 1965-1985.” Hassinger is the recipient of many awards and honors including grants from the Louis Comfort Tiffany Foundation, Pollock-Krasner Foundation, Gottlieb Foundation, Anonymous was a Woman and a Lifetime Achievement Award from the Women's Caucus for the Arts. She now lives and works in New York City.

ROBYN O’NEIL (1977) lives and works in Washington State. She was recently honored with a major solo exhibition at the Modern Art Museum of Fort Worth. O’Neil has previously had solo museum exhibitions with the Des Moines Art Center; the Contemporary Arts Museum, Houston; and the Southeastern Center for Contemporary Art, Winston-Salem. She has been included in the Whitney Biennial and in exhibitions at the Museum of Contemporary Art Chicago; the Kemper Museum of Art; the Museum of Fine Arts, Houston; and “Dargerism" at The American Folk Art Museum. Her work can be found in the collections of the Dallas Museum of Art; the Menil Drawing Institute; Philadelphia Museum of Fine Art; and the Whitney Museum of American Art among others. Additionally, Robyn O’Neil hosts one of the highest-rated poetry & literature podcasts, “ME READING STUFF.” 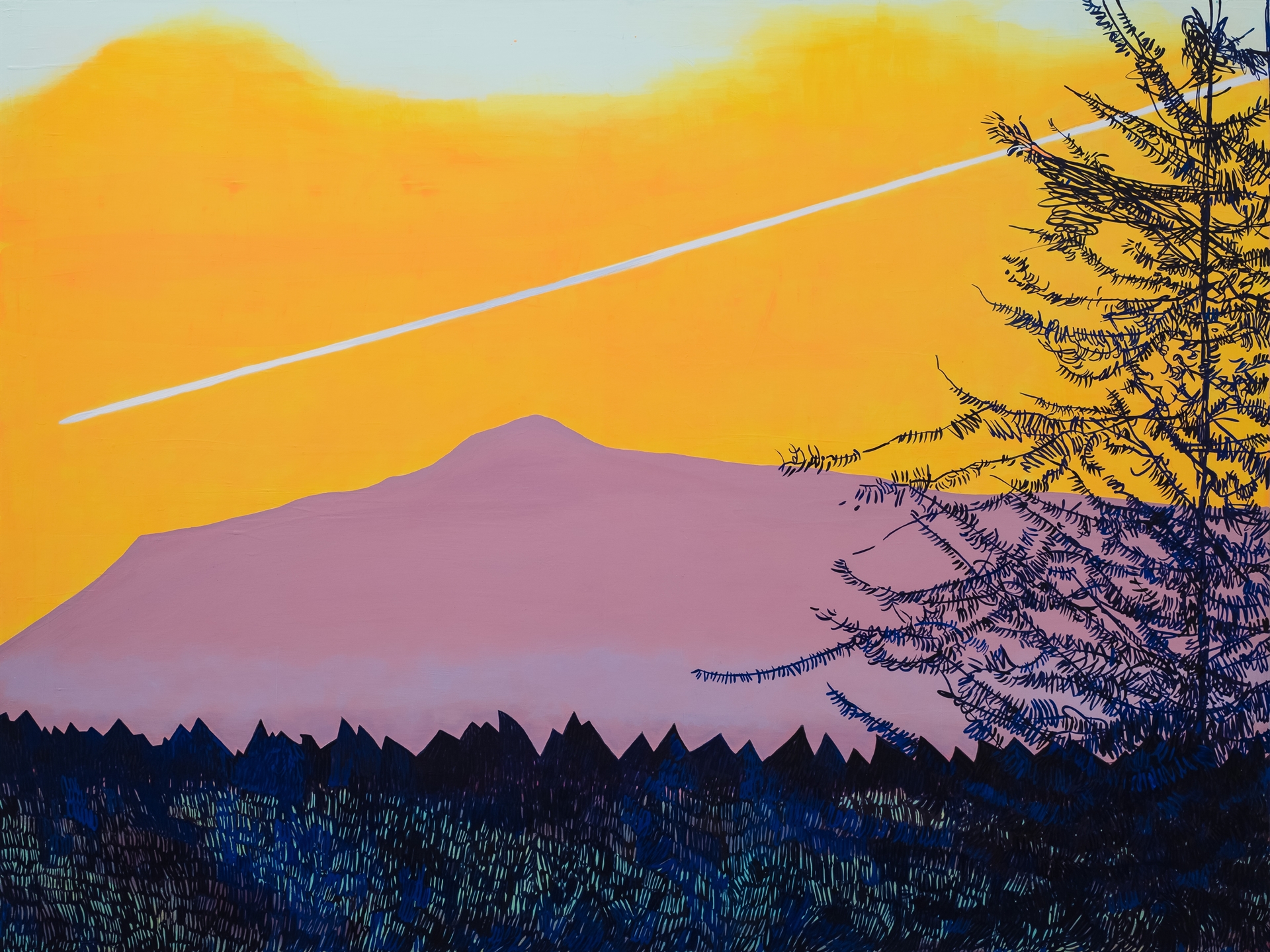 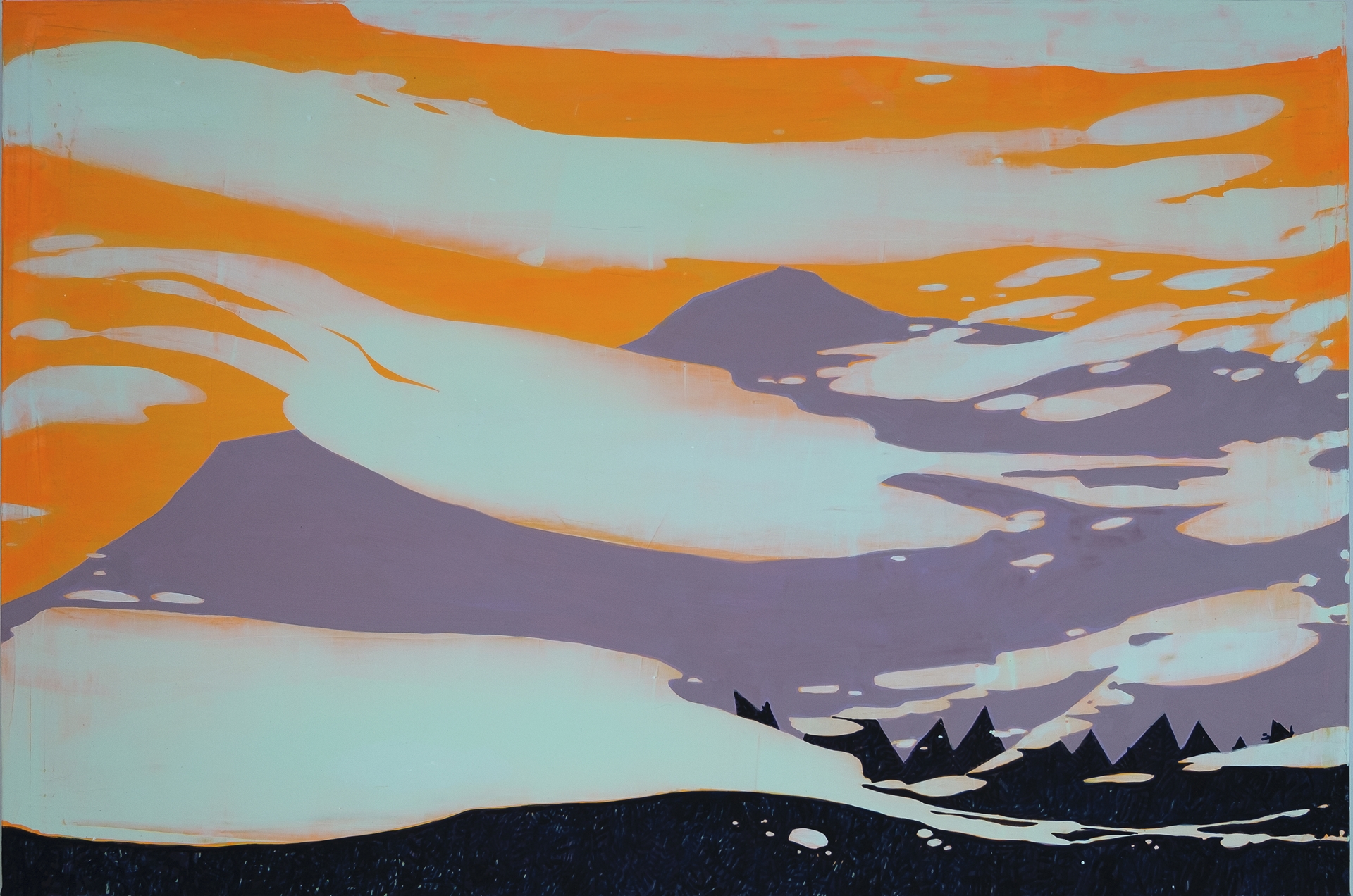 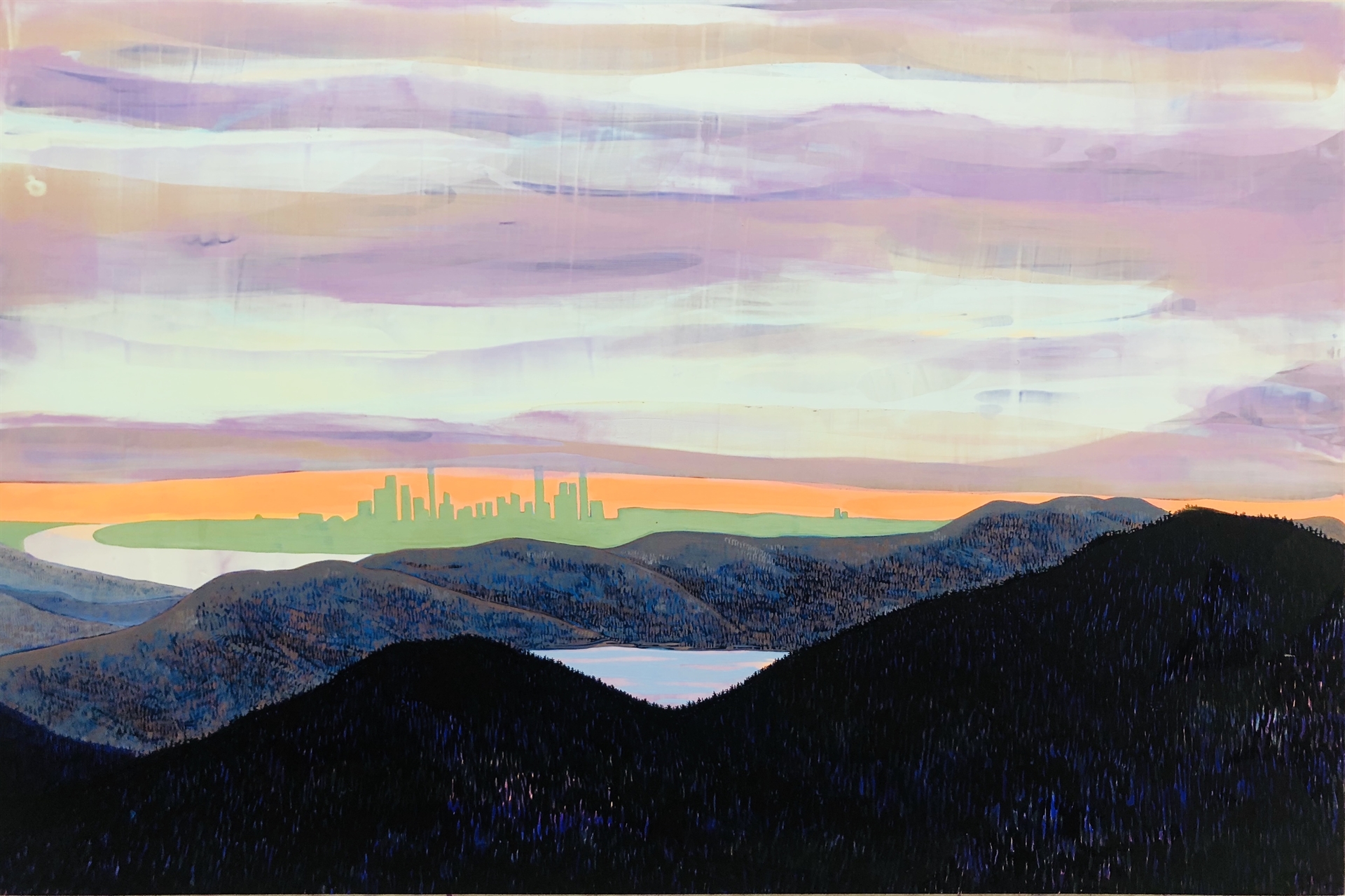 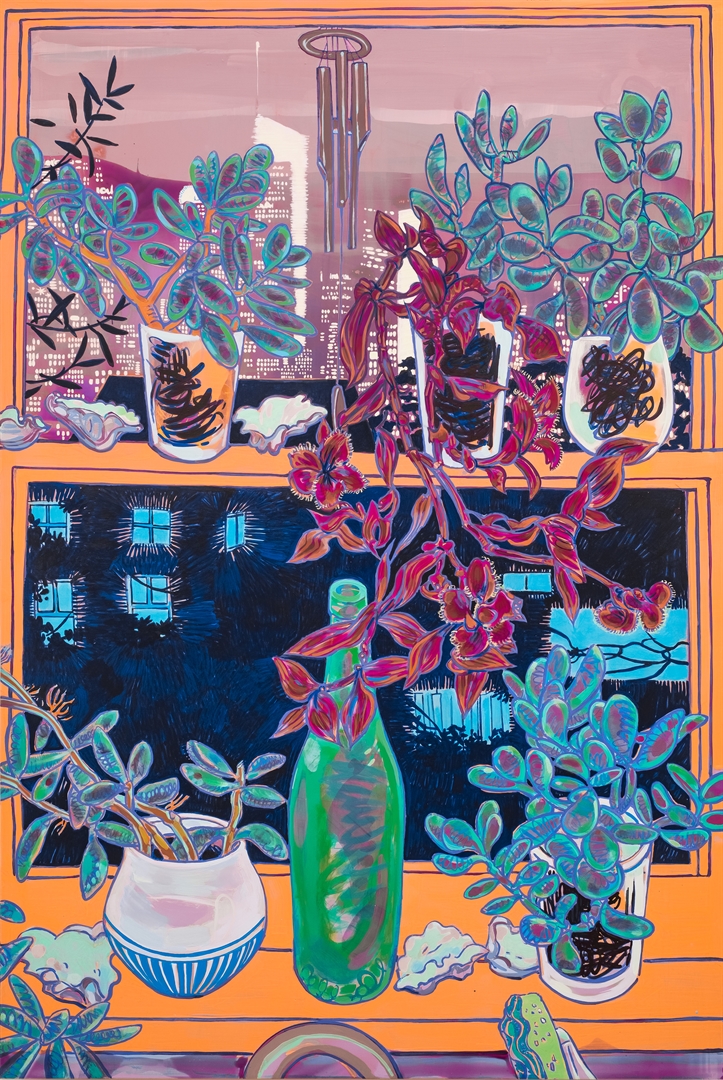 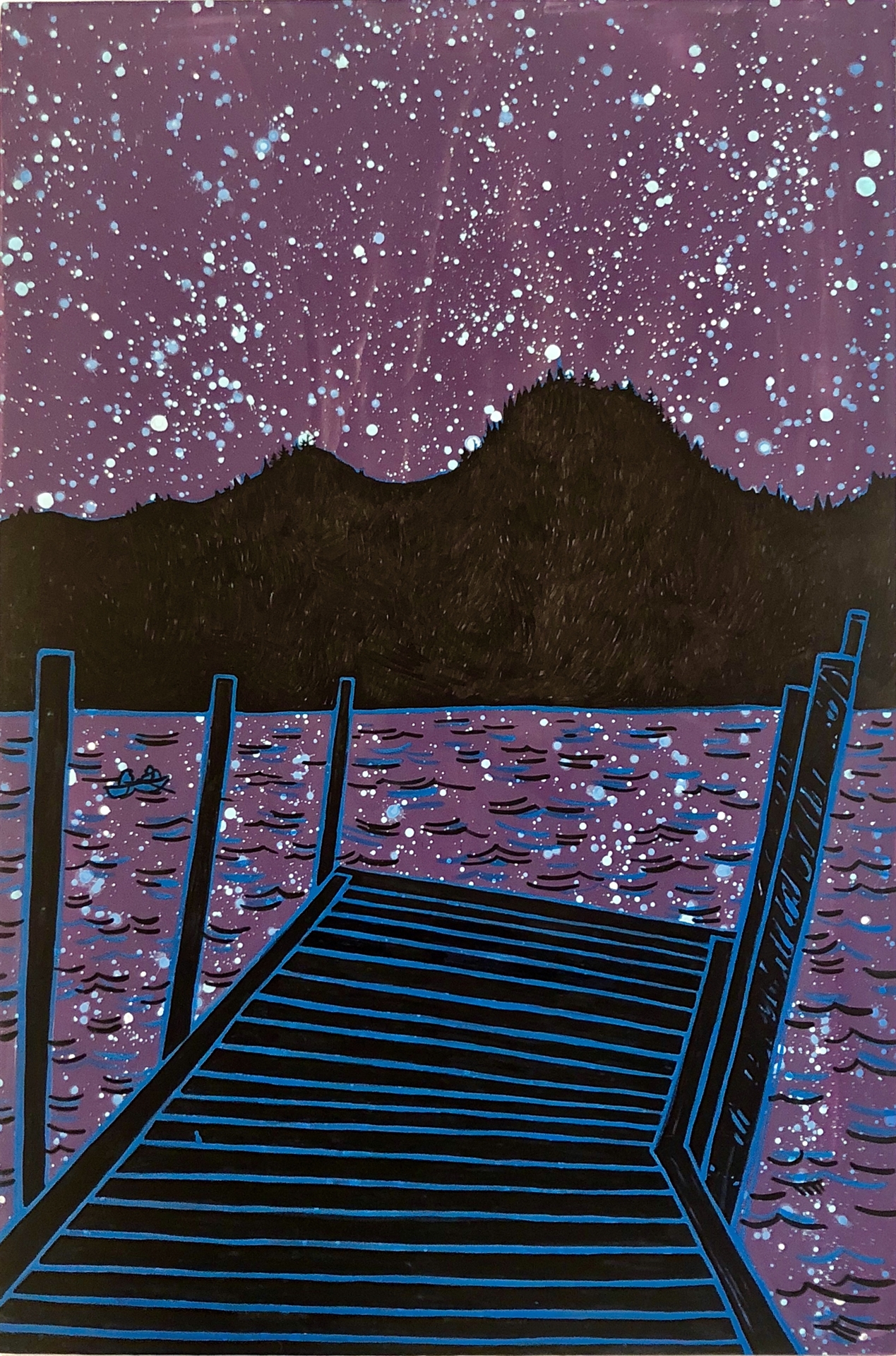 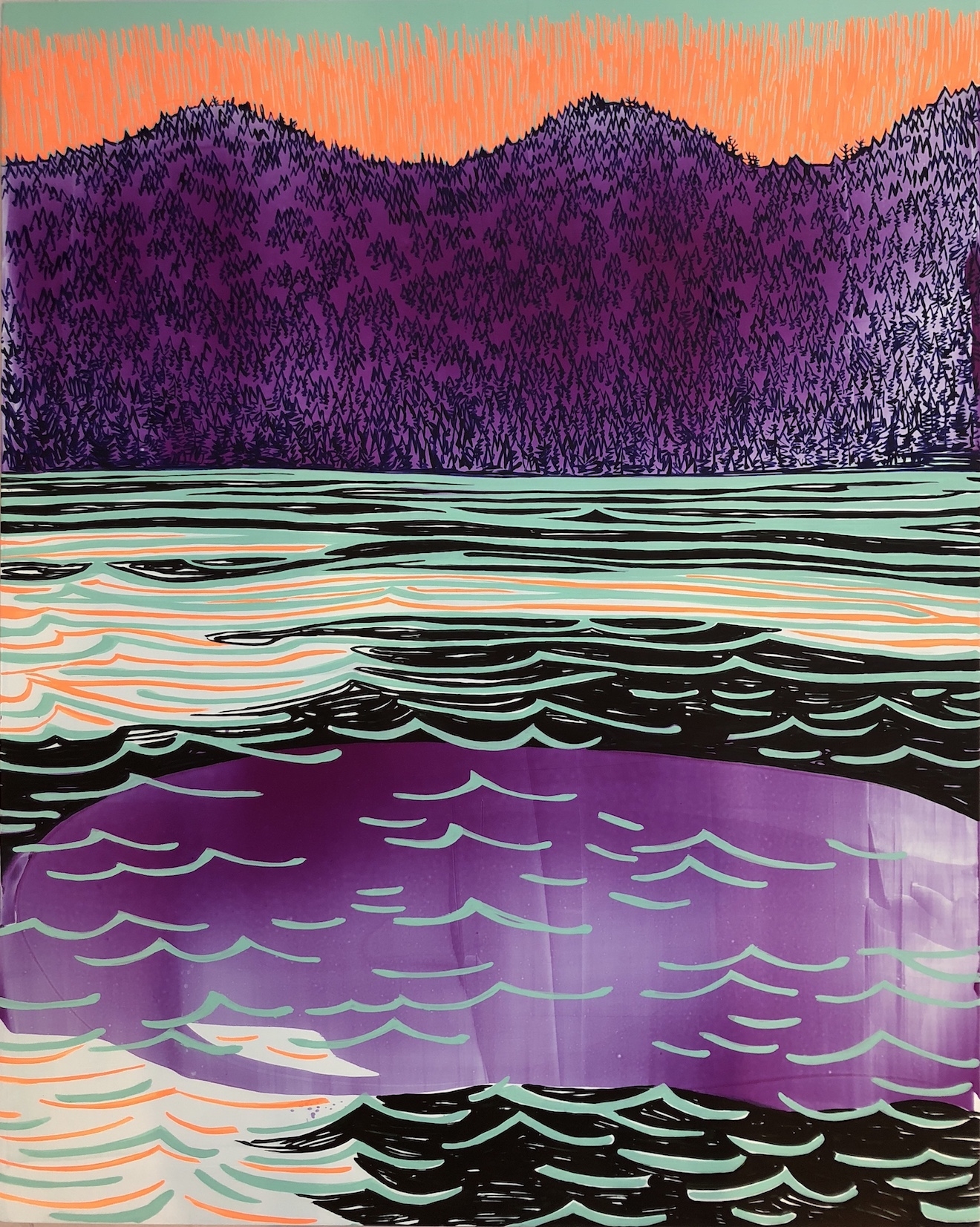 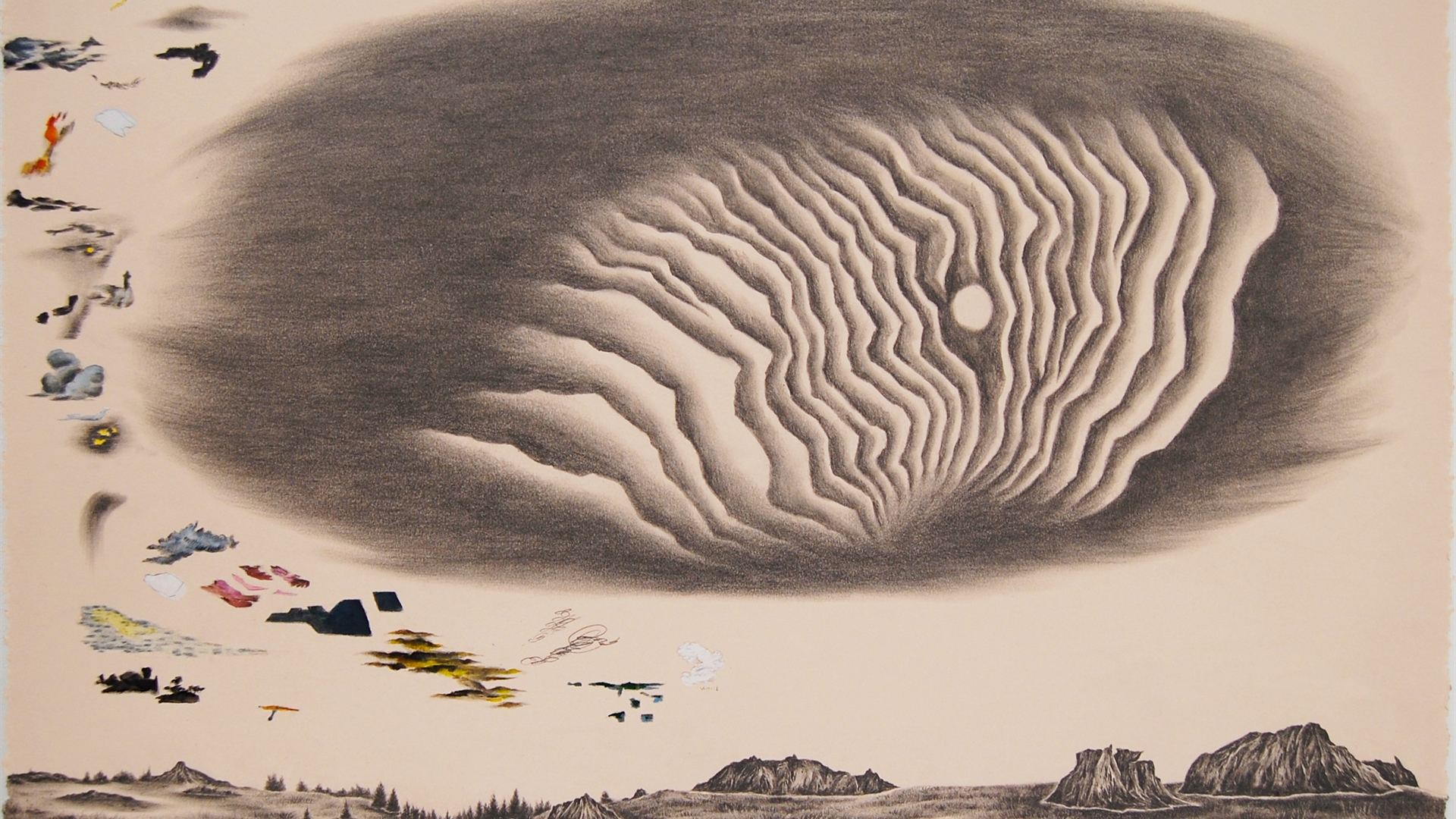 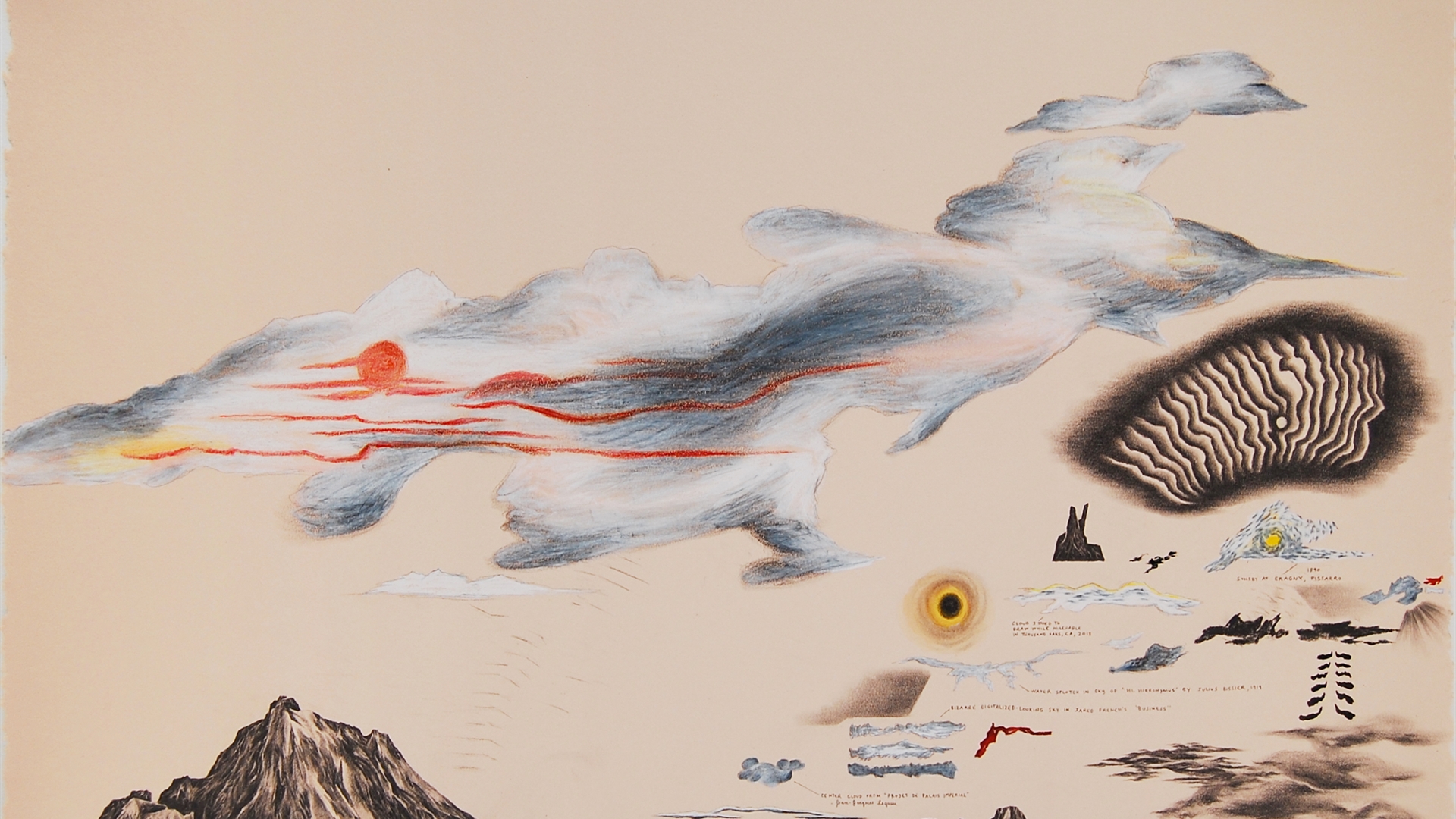 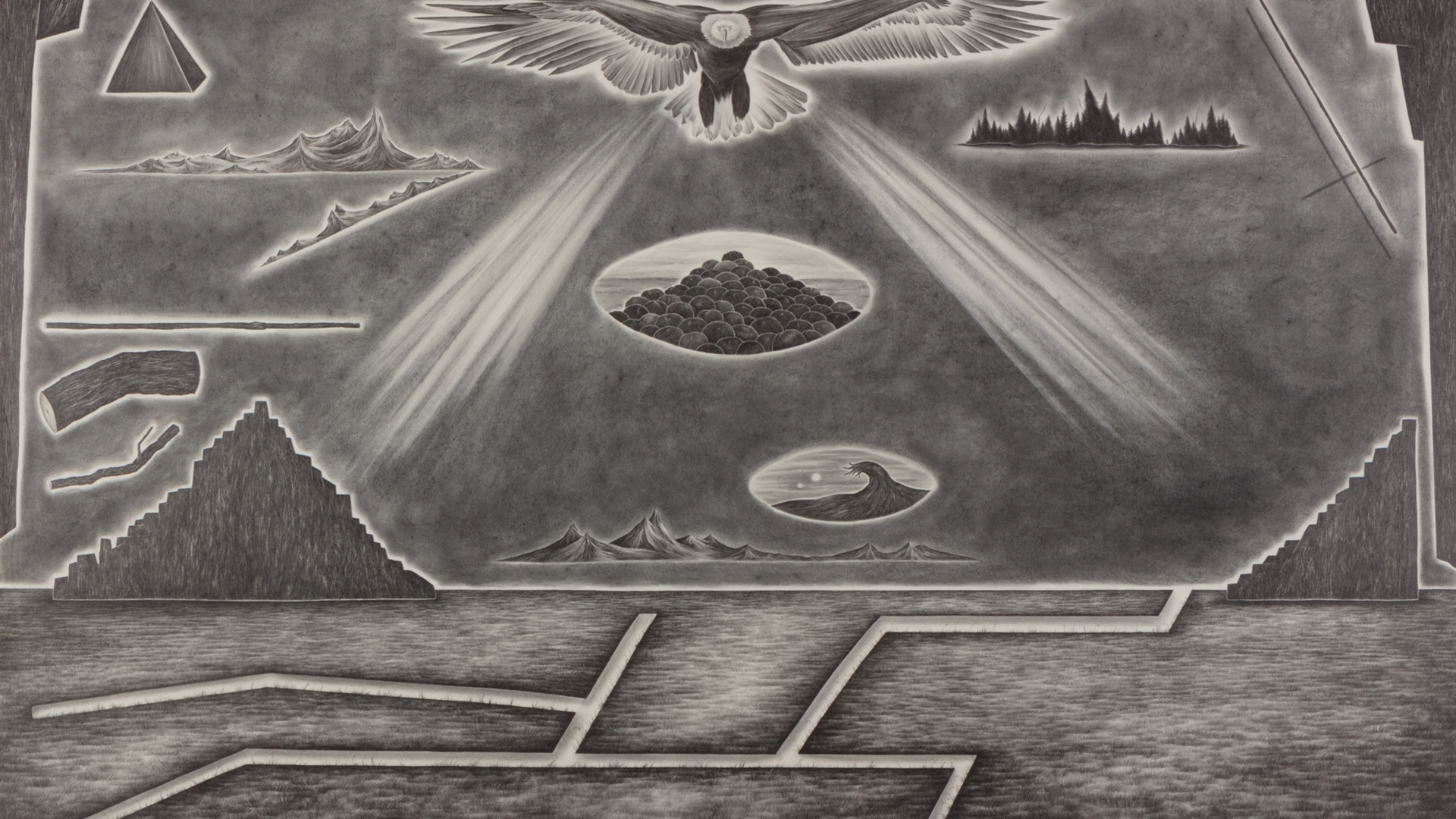 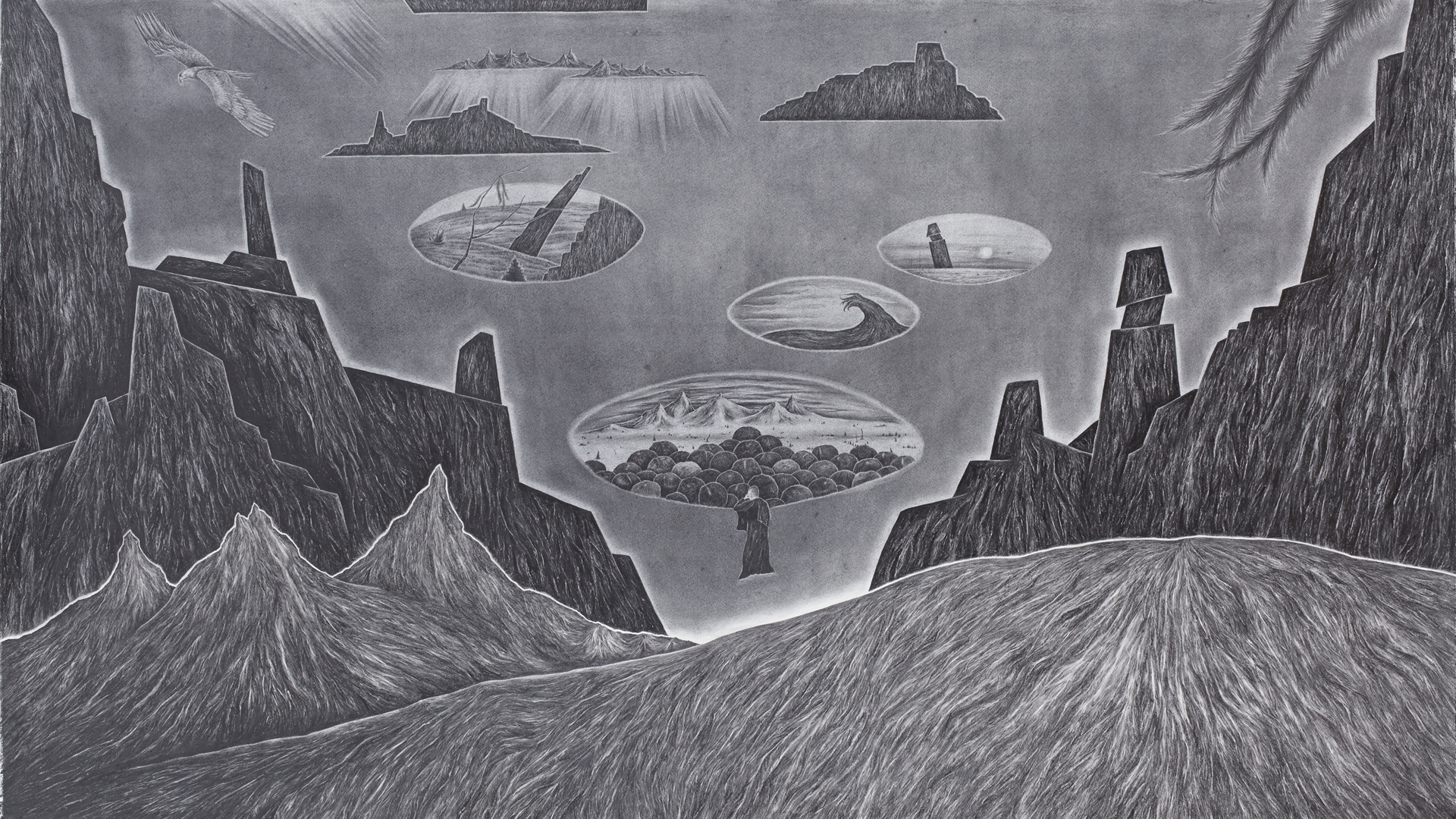 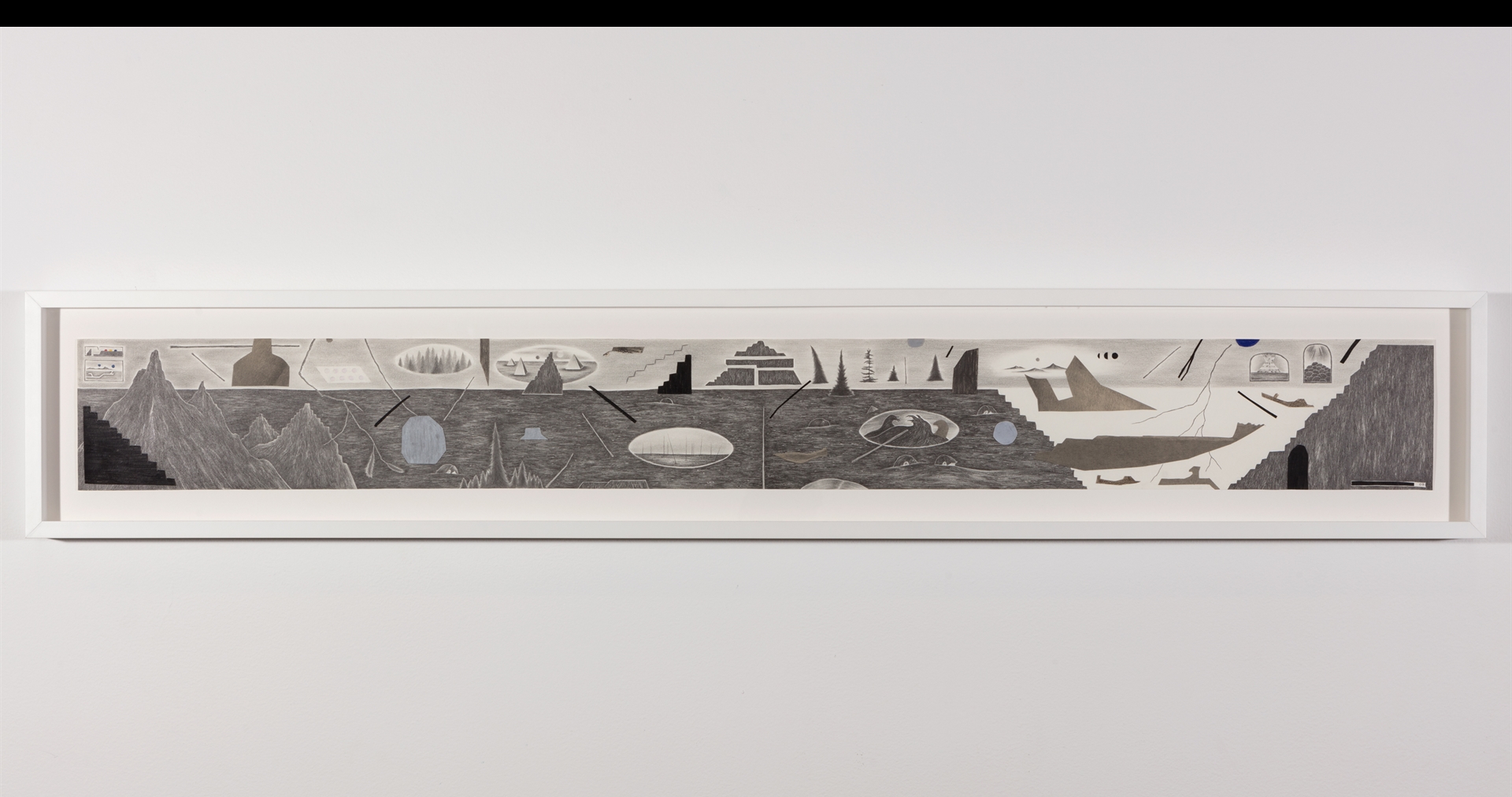 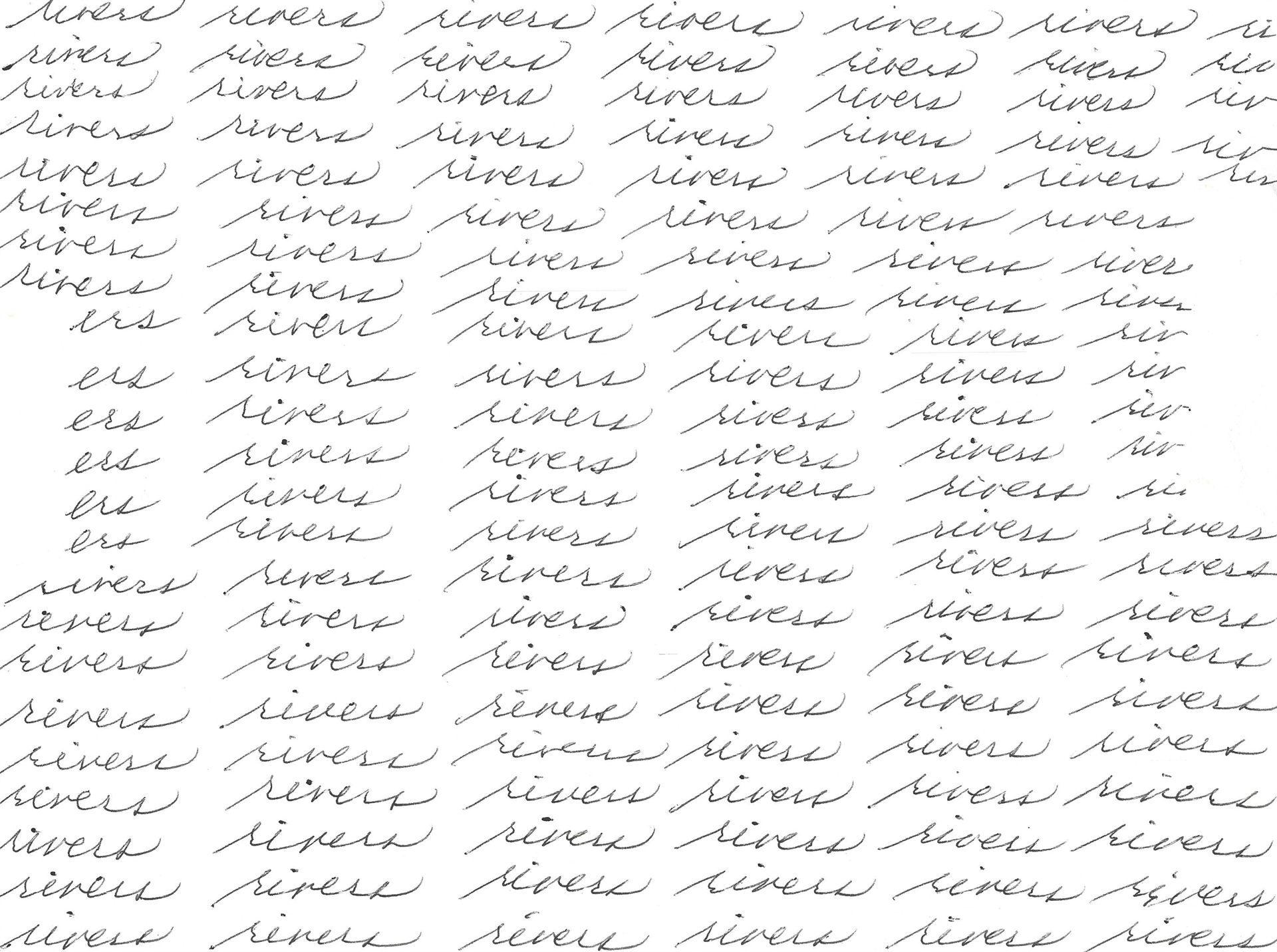 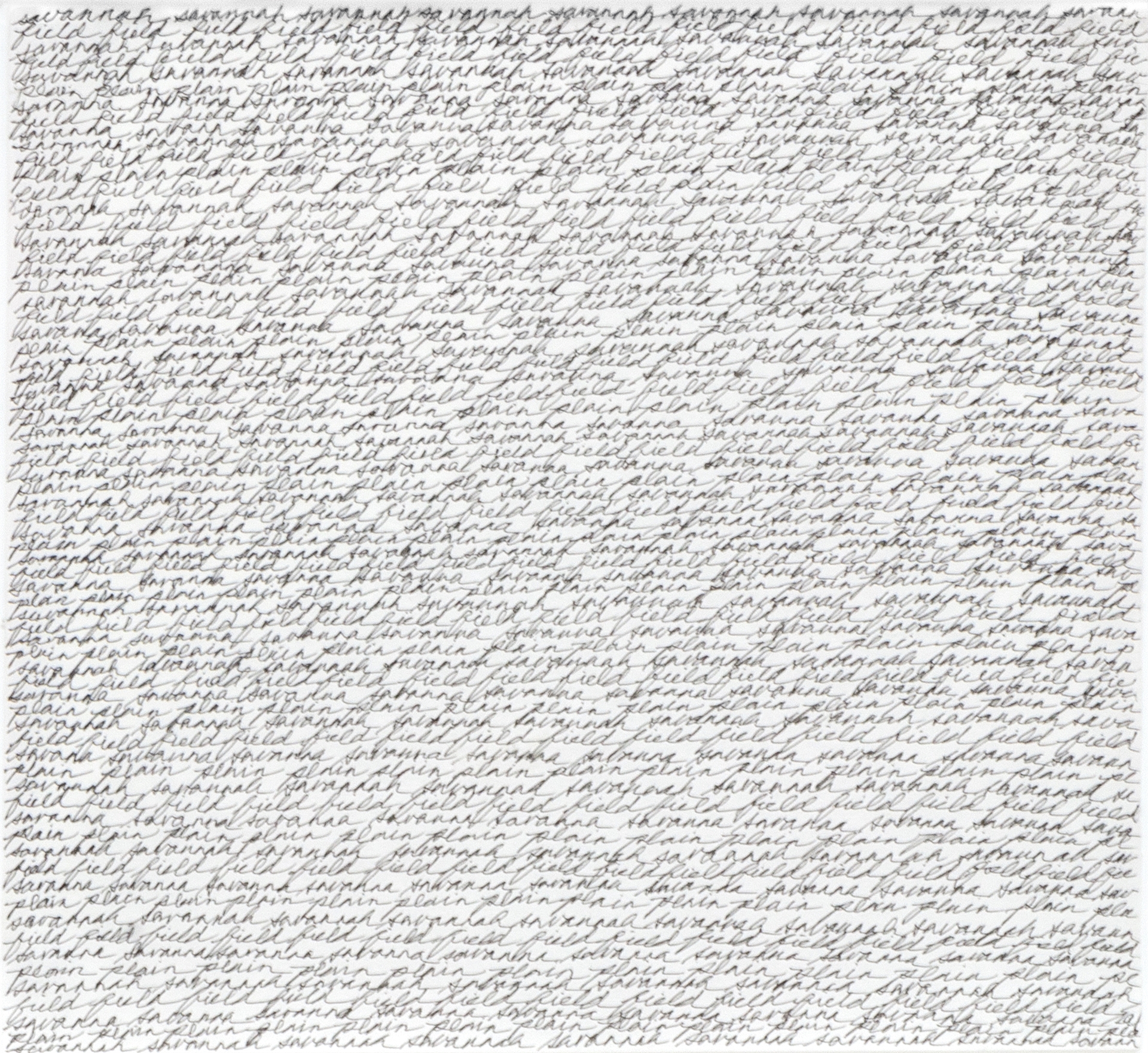 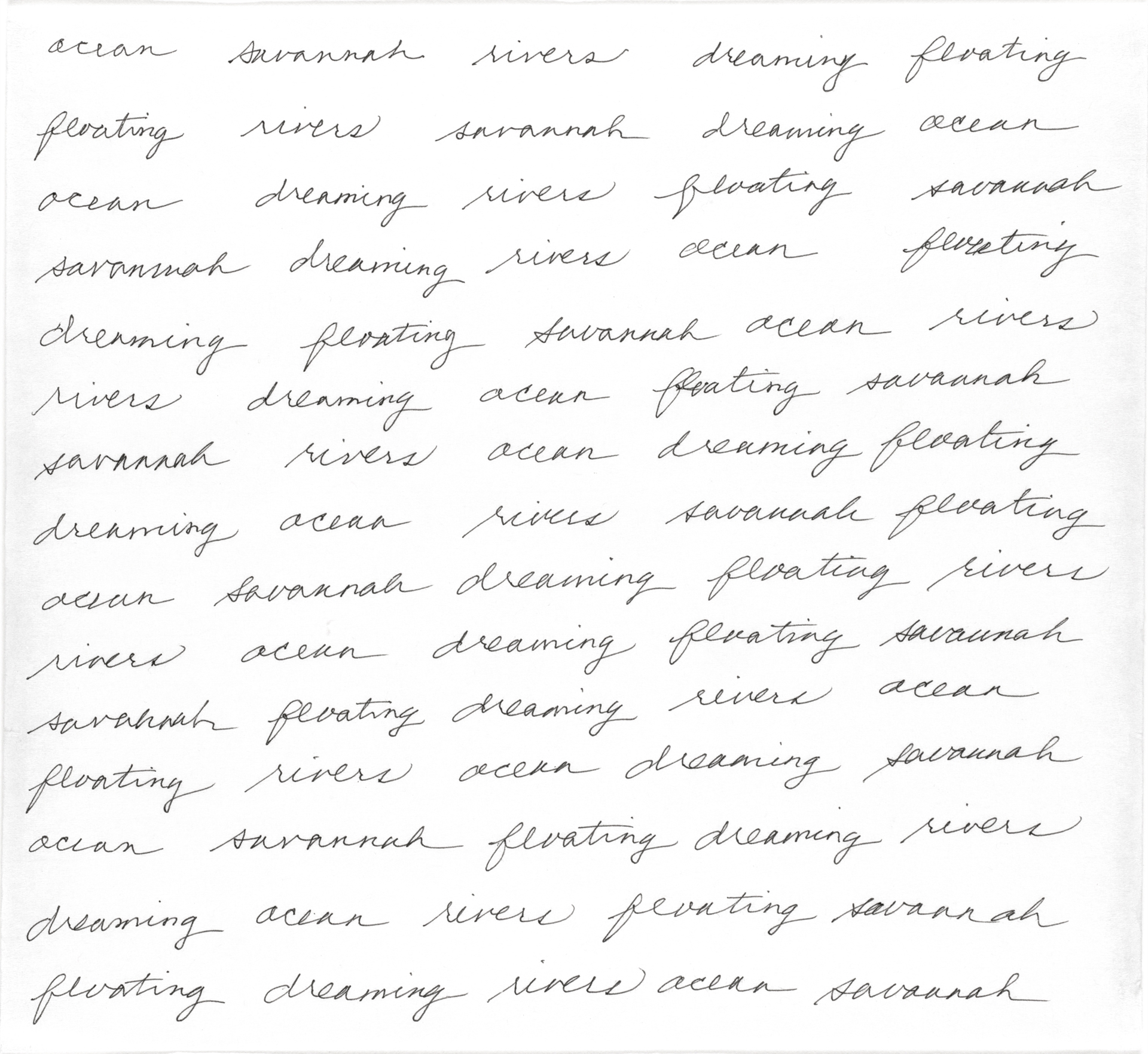