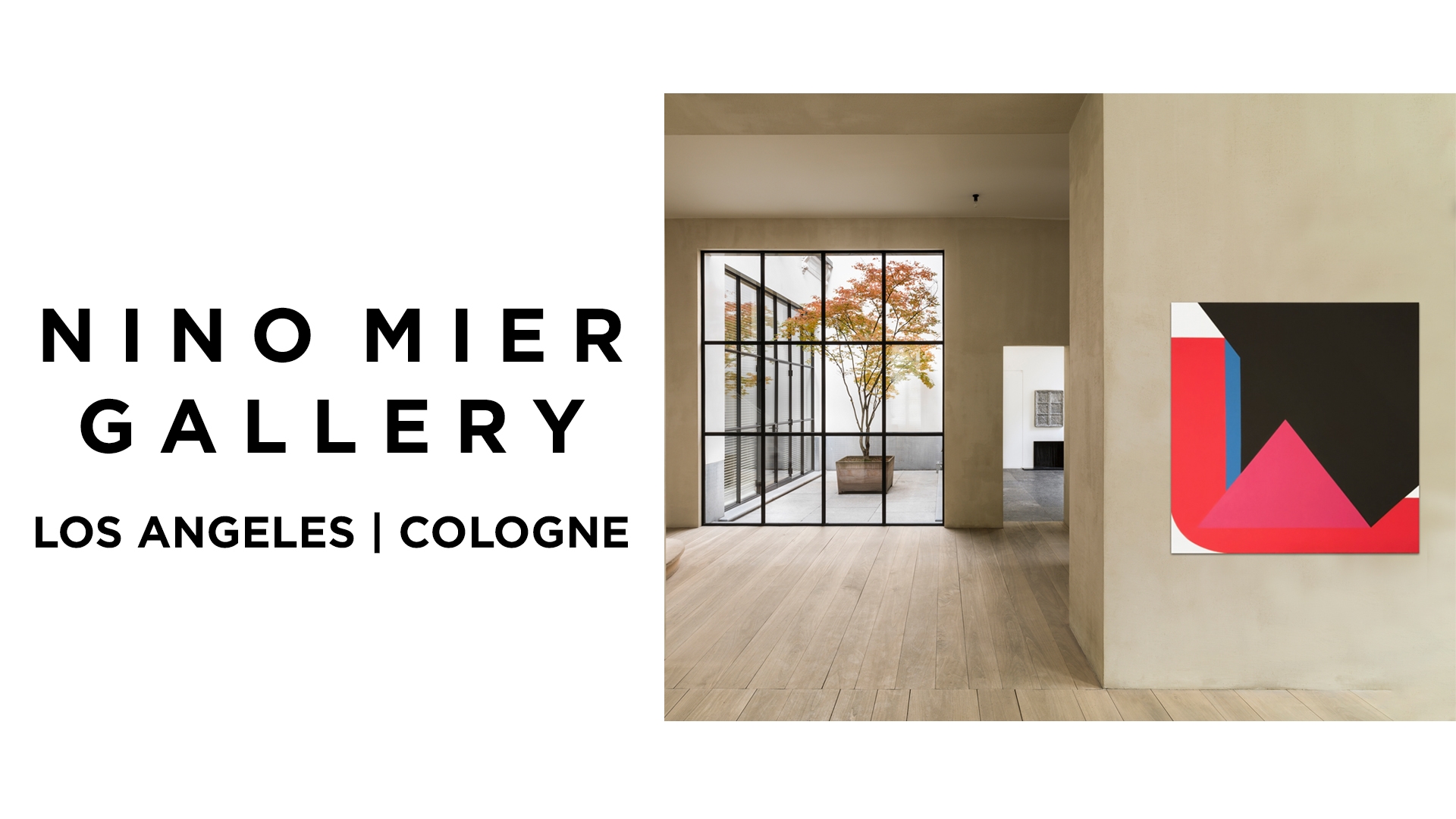 German artist, Georg Karl Pfahler (1926-2002) was born in Weissenberg, Germany. Coming of age in Post-War Germany and culling from the vocabularies of Pop Art and the Bauhaus aesthetic, Phfaler is best-known for his rigorous focus on the relationship between shape, space and color. Many consider Pfahler to be the first German artist to work both solely in series and on a large scale, and by 1962, Pfahler was elevated as the sole representative of Hard-Edge Painting in Germany.

Pfahler graduated from the Kunstakademie Stuttgart in 1954 where he studied under Willi Baumeister. Initially interested in sculpture as his field of study, Pfahler was soon encouraged by Baumeister to study painting. Much of Pfahler’s early work is reminiscent of Baumeister’s playful, abstract paintings, which were heavily influenced by the works of Paul Klee and Fernand Léger. It was not until 1958 when Pfahler developed his mature body of work with his first series titled Formativ. This series, which consists of 55 paintings, marked his emancipation as a painter, especially from the influence of Baumeister. However, it was not until 1962 that Pfahler began incorporating his signature block-like forms and crisply demarcated color surfaces, which epitomize his subsequent series, including Tex, West-Ost-Transit, Espan, Leda, Fra Firenze and Floridella.

In 1965, Pfahler finally receives international recognition when his work is selected for inclusion in the group show, Signale, which took place in Basel, Switzerland. For the first time, Pfahler is shown alongside his American contemporaries, which included Al Held, Ellsworth Kelly, Kenneth Noland, Leon Polk-Smith and Jules Olitksi. Impressed by his work, Barnett Newman curates Pfahler’s first show in the United States, which opened in 1966 at the cutting-edge Fischbach Gallery on New York’s Upper East Side. It is rumored that Newman encouraged Pfahler to work on a larger scale—apartments in Germany were quite small at the time, unlike the big lofts where many New York City artists resided.

Continuing to garner attention on the international stage, Pfahler was selected to represent Germany at the prestigious Venice Biennale in 1970, alongside Günther Uecker and Heinz Mack. In 1981, Pfahler again represented Germany at the São Paulo Biennial, the second oldest biennial after Venice. Pfahler enjoyed considerable success up until the Neo-Expressionist movement based around Georg Baselitz, Sigmar Polke and Gerhard Richter began to take hold in Germany in the late 1980s. Despite the popularity of Neo-Expressionism, Pfahler continued to experiment with the constraints and boundaries of hard-edged painting until his death at the age of 76. Today, his work is found in the permanent collection of many prestigious institutions, including the Daimler Contemporary, Berlin; Neue National Galerie, Berlin; Kunstmuseum Stuttgart and the Museum of Modern Art, New York, among others. 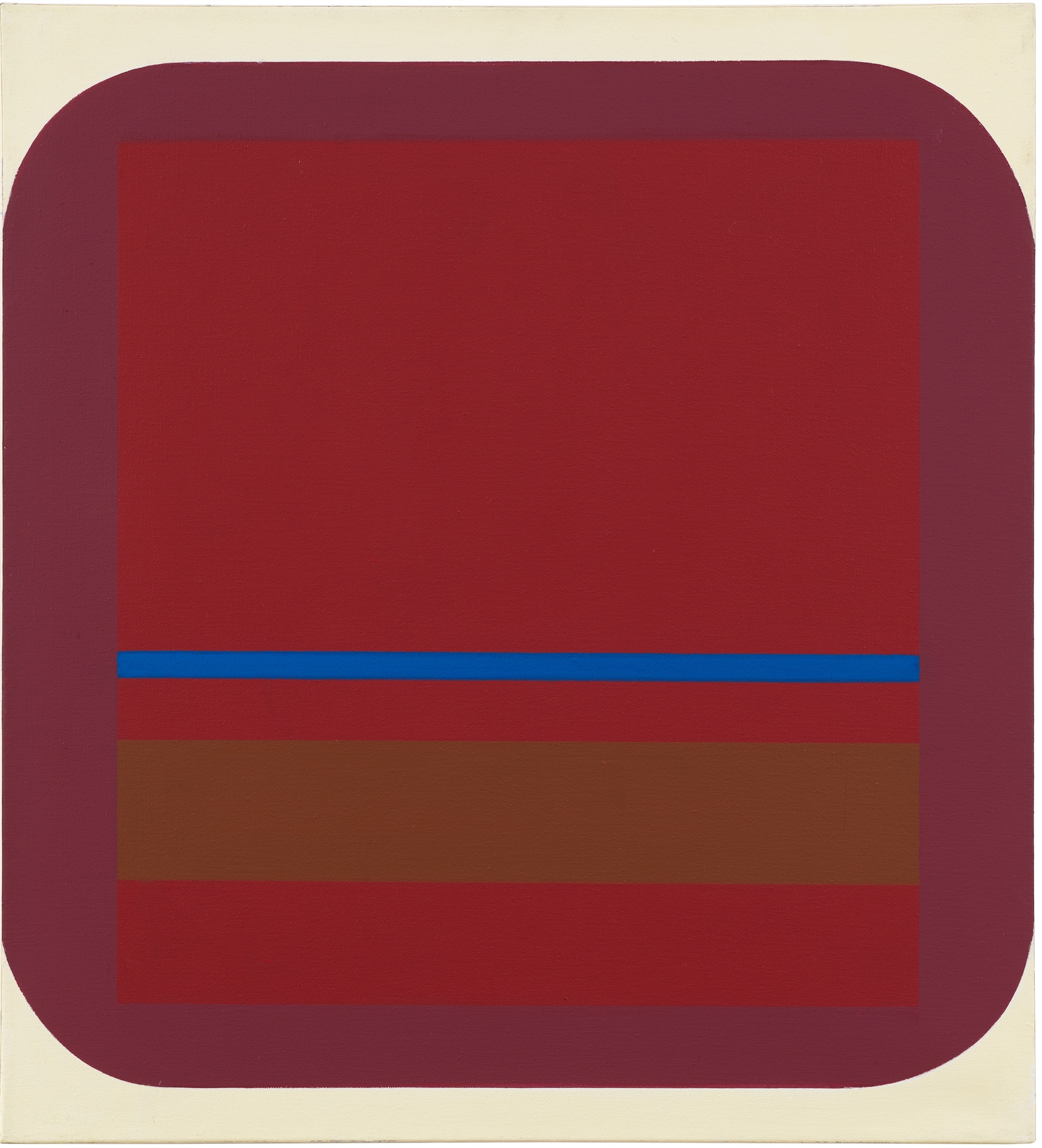 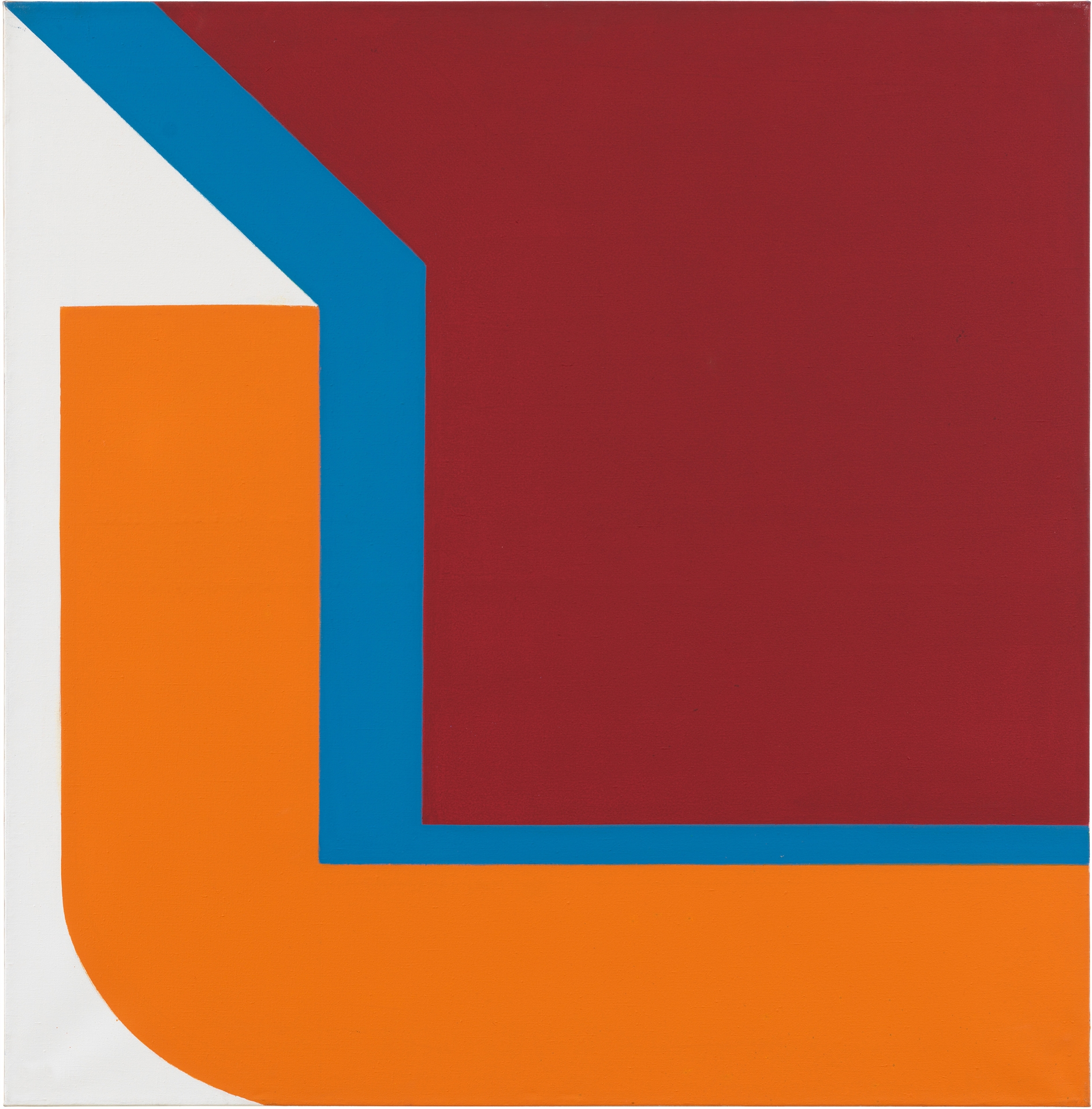 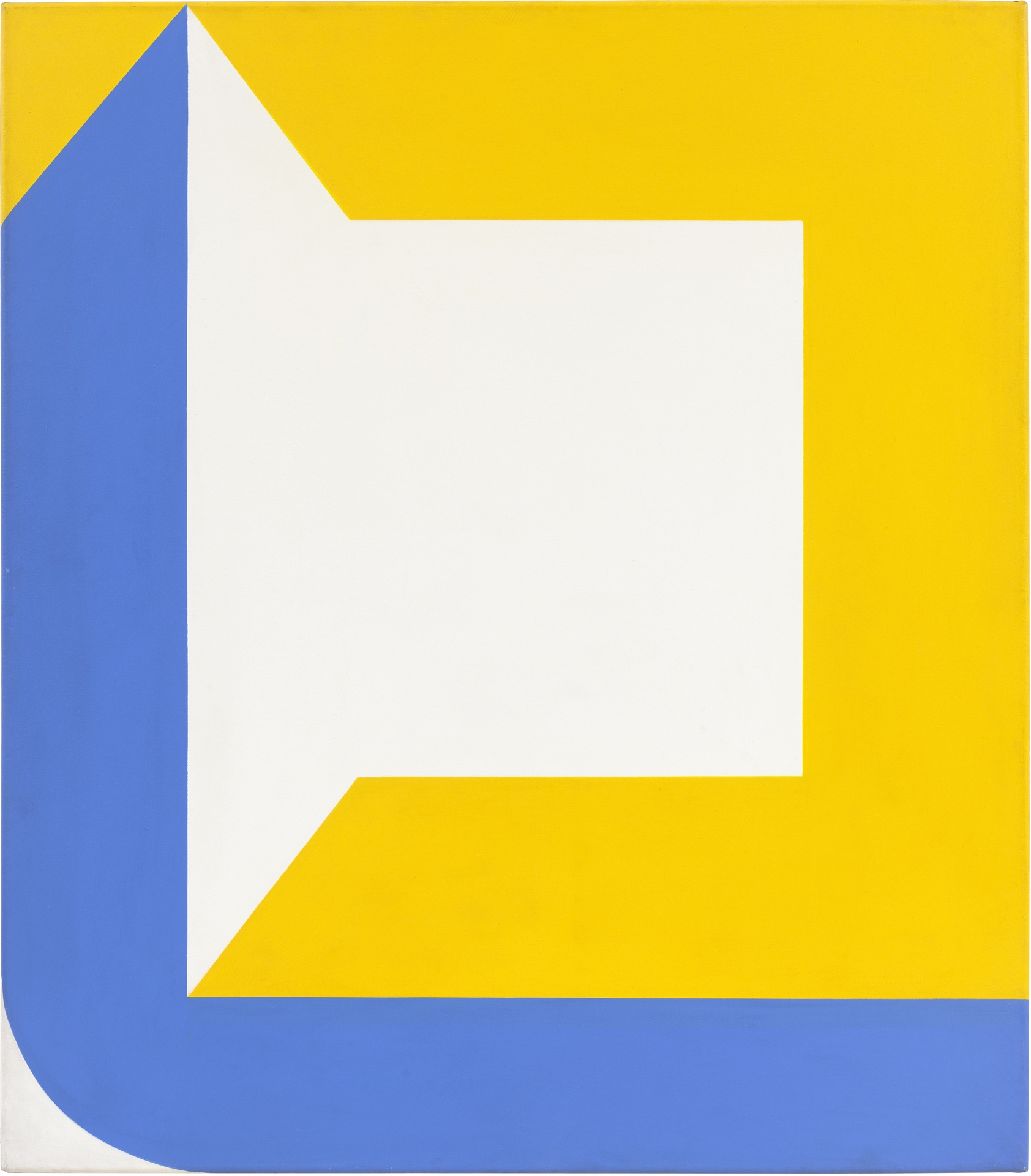 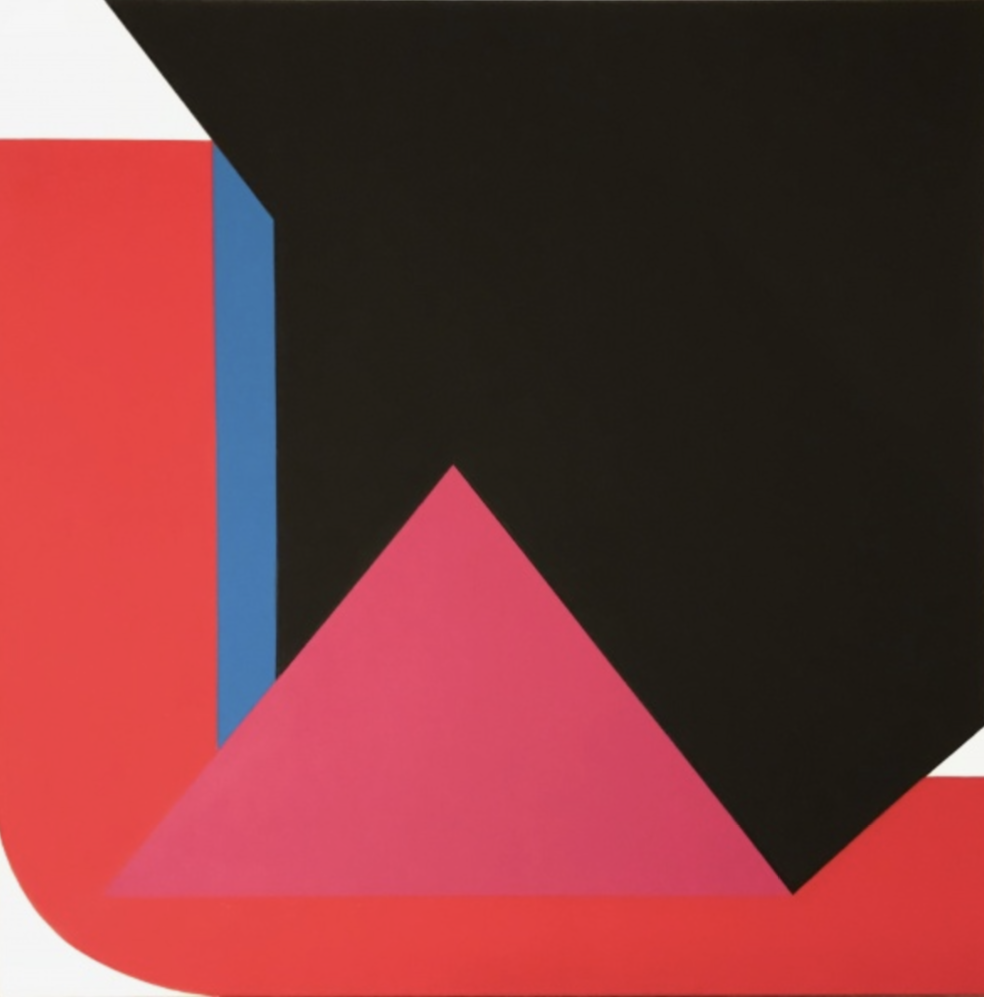 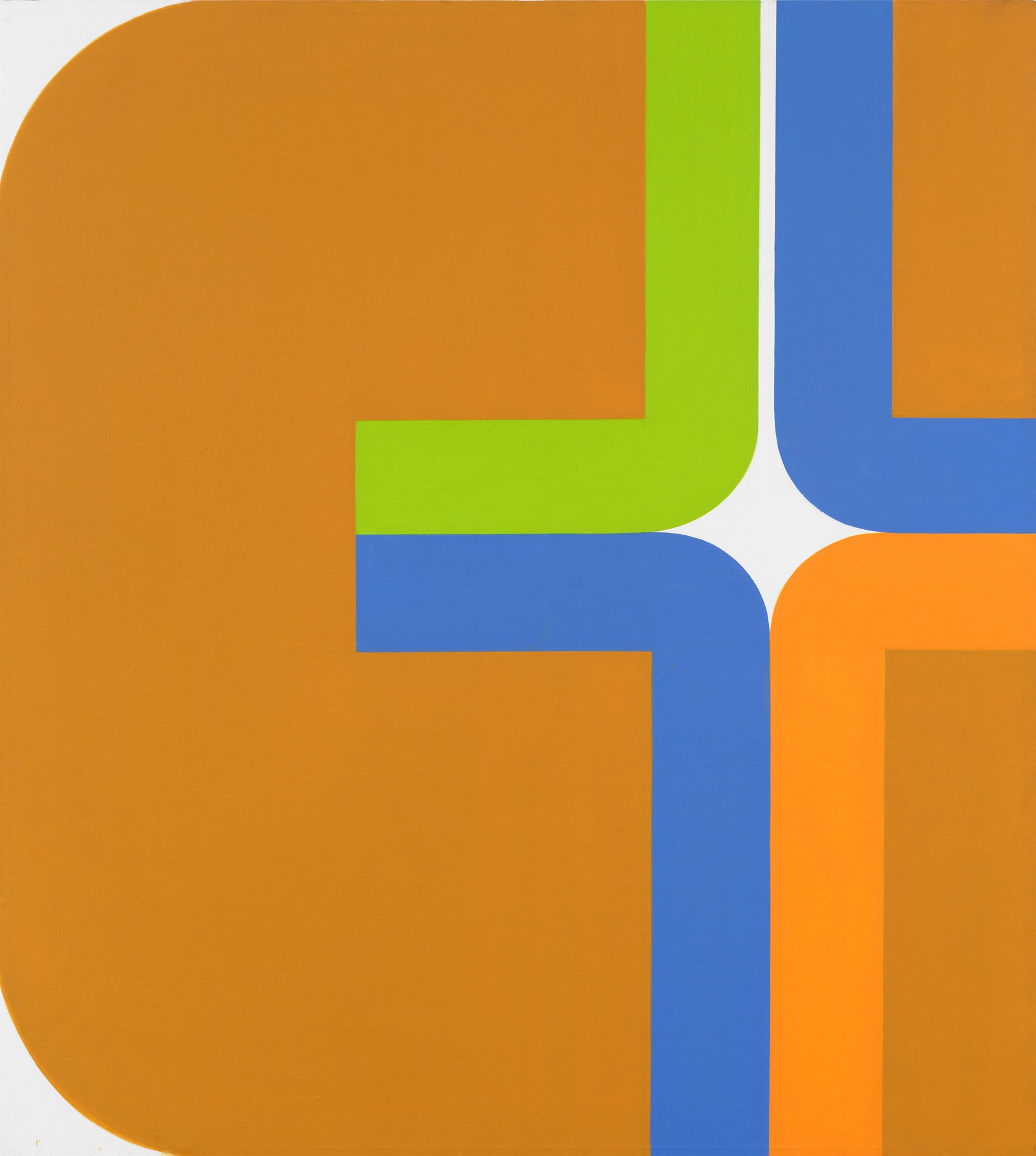 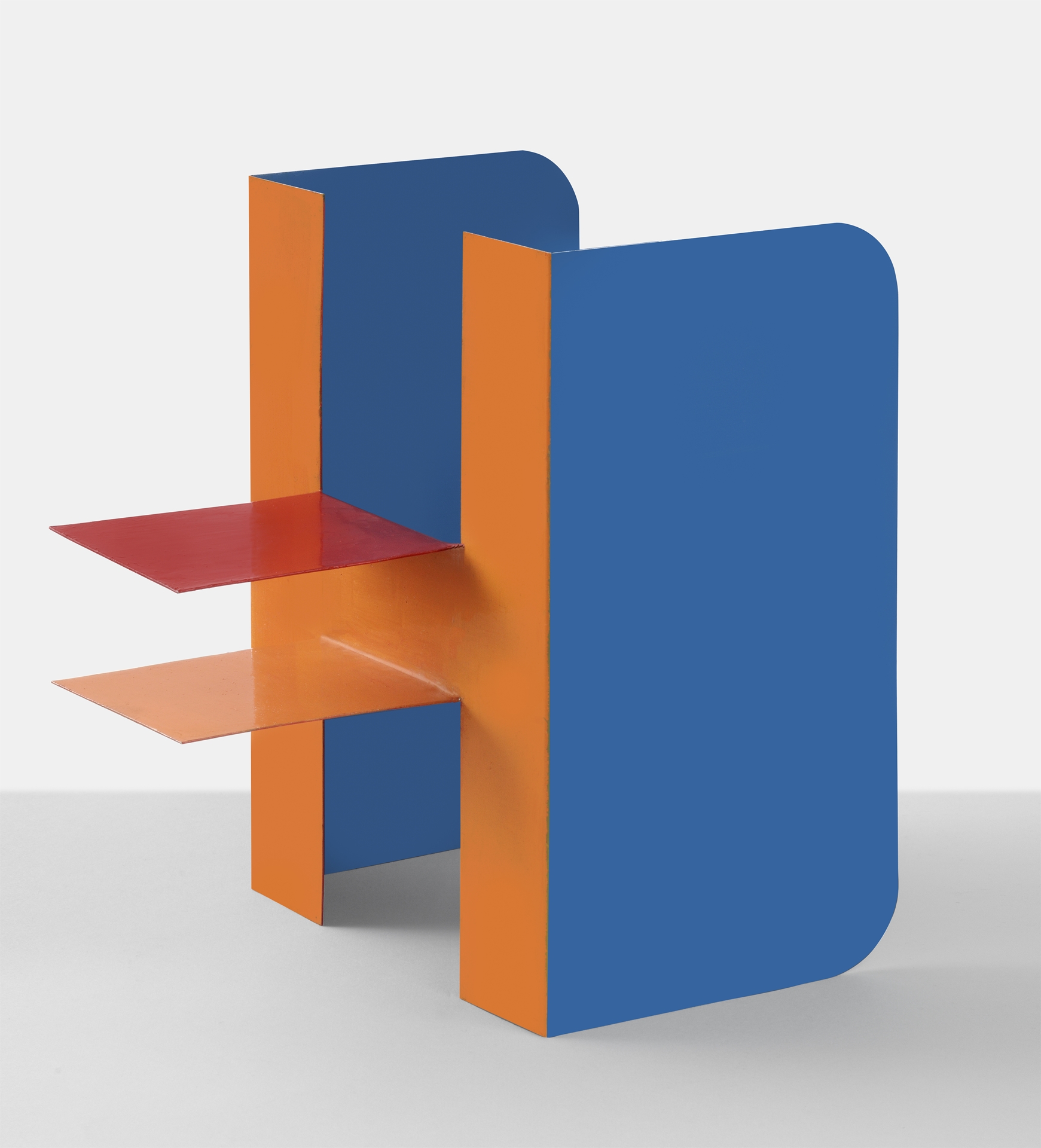