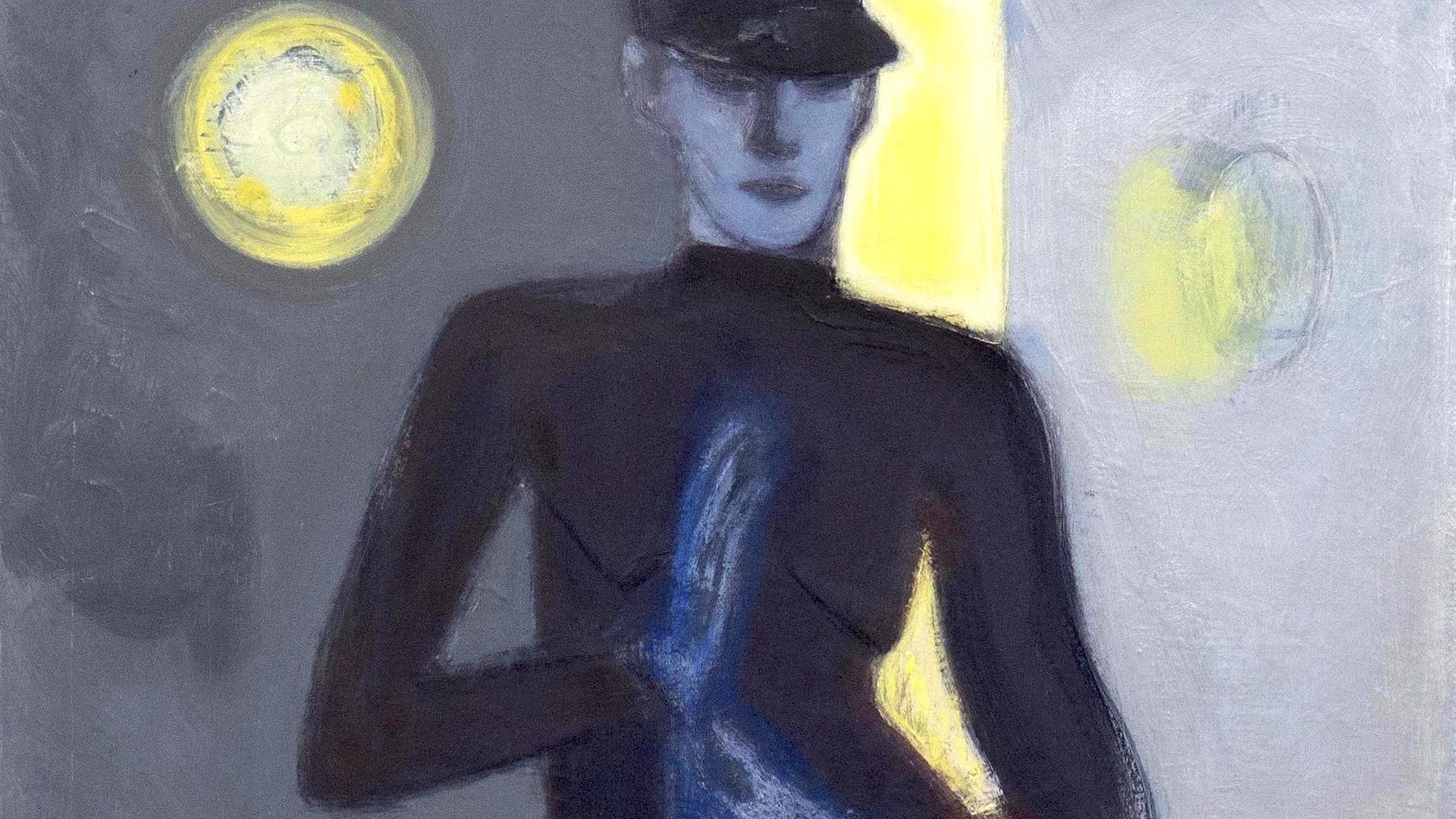 She wore red like a razor—cut quite a figure
standing there, her slender danger
dividing day from night, there
from here. Where I hoped to be is near
her & her fragrant, flammable hair—
words like always entering my mouth
that once only gargled doubt.
You see, I been used before like a car…
Between us, this sweating, a grandfather clock's steady tick,
soundtrack of saxophones sighing.
It's been too long—a whole week
since love burned me like rye. I had begun
to see the glass as never empty
& that scared me.
She fills me like the lake
fills a canoe—no rescue—& to swim
I never learned how.

We are honored to present work by Daniel Giordano, Marcy Hermansader, and Caitlin MacQueen. Our presentation was inspired by “The Hunch” a poem by Kevin Young.

Daniel Giordano (b.1988) elevates a humble list of materials into something gleeful and odd. The artist’s sculptures can include everything from Bald Eagle excrement to Dior lipstick. Working mainly in sculpture and occasionally in watercolour, Giordano is a gleaner of the zeitgeist, transforming everyday detritus into totems of the times. Giordano lives and works in Newburgh, New York, sometimes in the city as well, and the pull between New York, the archetypal city, and its provincial tributaries is evident in his art. The artist cites American landscape painter Thomas Cole’s series of paintings “The Course of Empire” as a particular inspiration. At first the connection between romantic, imaginary landscapes and Giordano’s deranged sculpture may seem tenuous, but an obsession with American mythology and the fate of civilization connects the two artists. Cole’s paintings are infused with nostalgia, yearning for a pastoral golden age and predicting decay; Giordano operates from the midst of that prophesied decay. His sculptures speak of apocalypse and decadence, flushed with the impishness that is vital to surviving chaos, even reveling in it.

Marcy Hermansader (b.1951) received a BFA from Philadelphia College of Art, studying with Cynthia Carlson, Ree Morton, Rafael Ferrer.  She has had  one person shows at Williams College Museum of Art, The Pennsylvania Academy of Art, and the DeCordova Museum among others. The artist has participated in over fifty group exhibitions including “Interfaces: Outsider Art and the Mainstream” at the Philadelphia Museum of Art, “The Drawn Page” at the Aldrich Museum, and “Curator’s Choice” at the Bronx Museum. Her work can be found in museum collections, including the Philadelphia Museum of Art, Bowdoin College Museum, and The Minneapolis Institute of Art.

Caitlin MacQueen (b.1982) is an instinctive, process-oriented artist whose expressionist doppelganger slips in and out of dramatic, decorative compositions. Her recent solo presentation in Brooklyn at artist-run DAAB Space marked an exciting moment in which she triangulated drawing, painting and sculpture to portray a Thief (or Agent, or Self) infiltrating a plush apartment. She got her MFA from Mason Gross, Rutgers University in 2015, and her BFA from Cooper Union in 2008. She has taught drawing and collage. She left New York City for Beacon after 17 years. She is still mourning the loss of David Bowie.

We are delighted to share that our presentation has been selected as one of the top 10 at The Dallas Art Fair Online by Artsy, you can read the press here 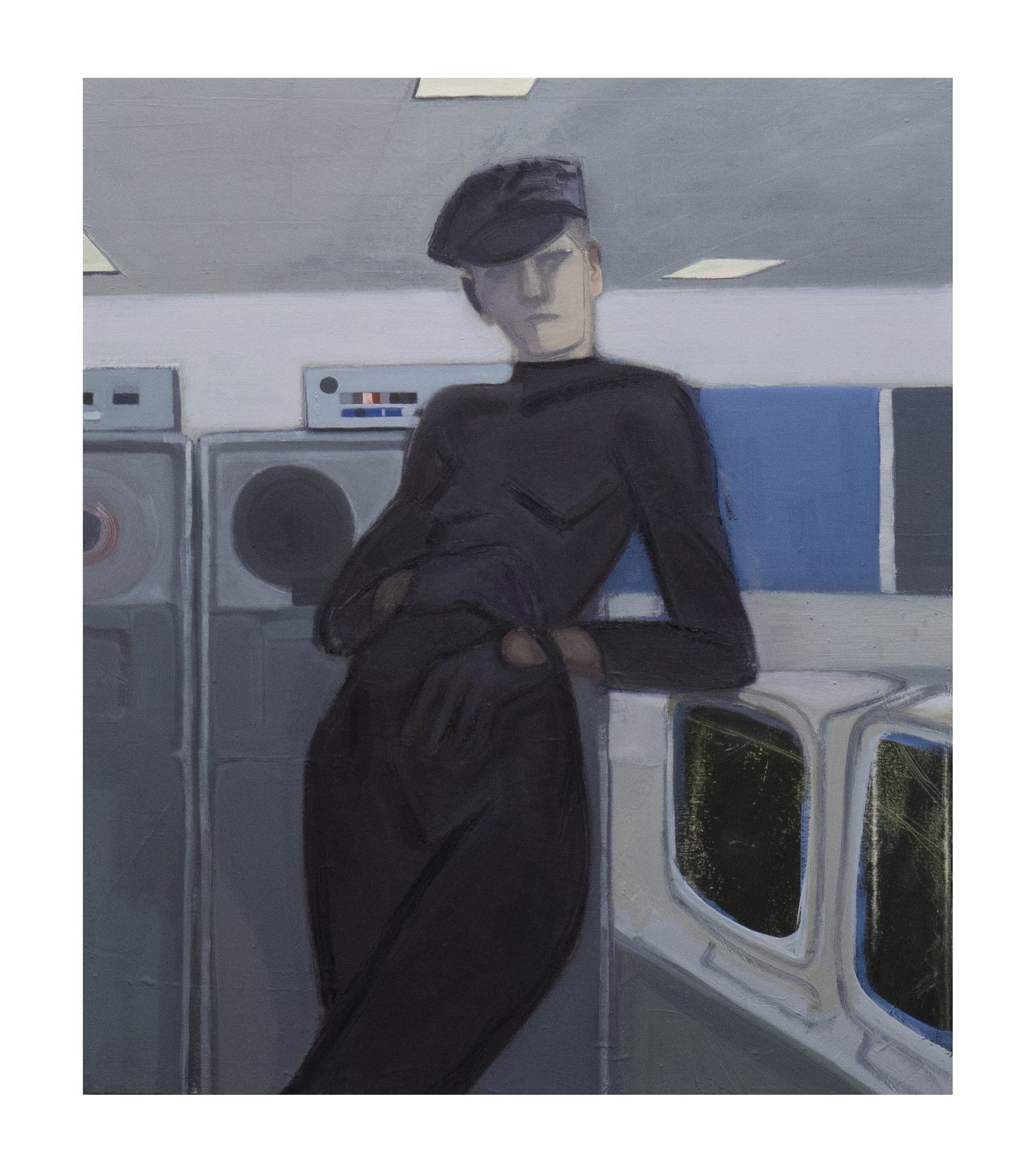 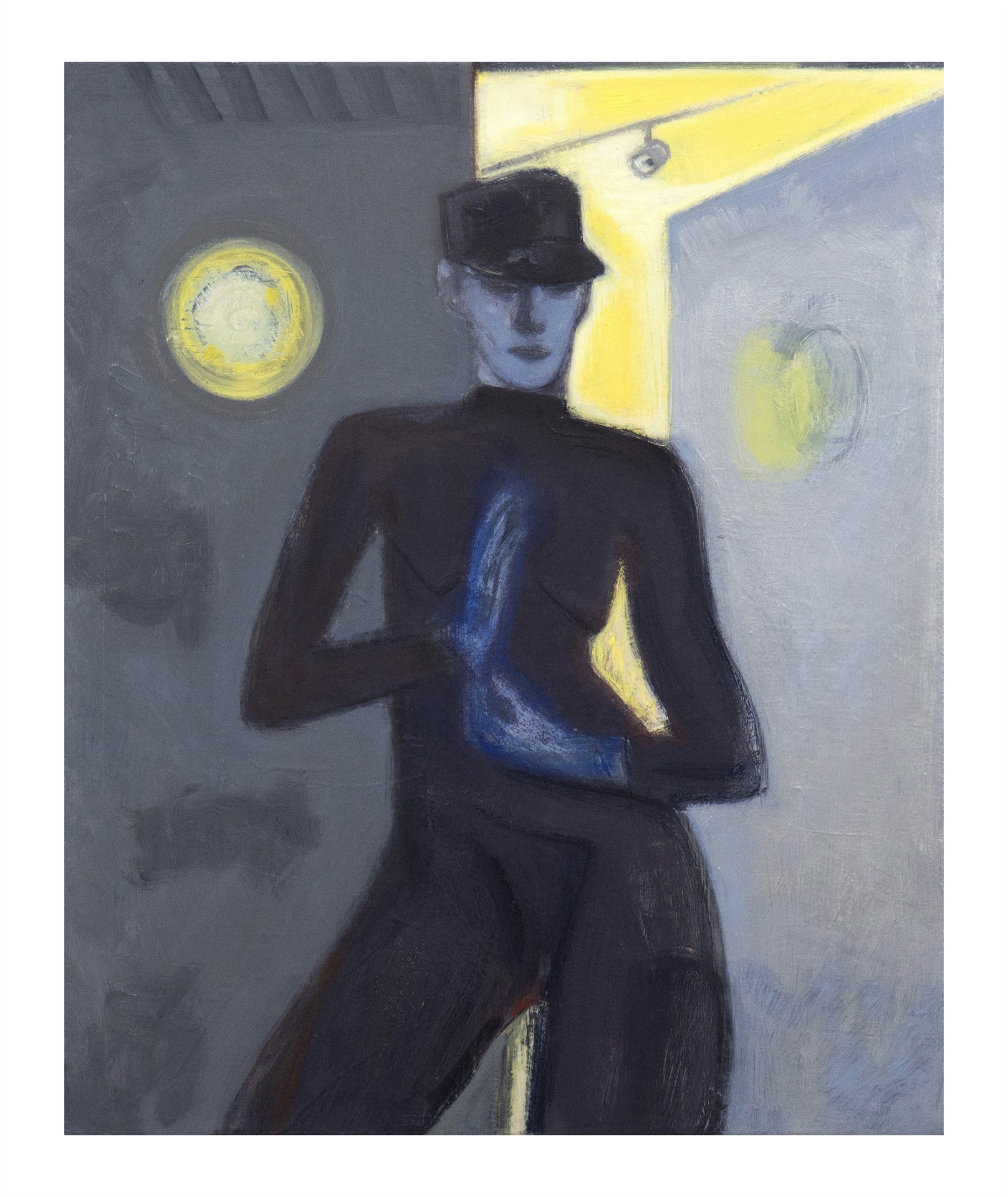 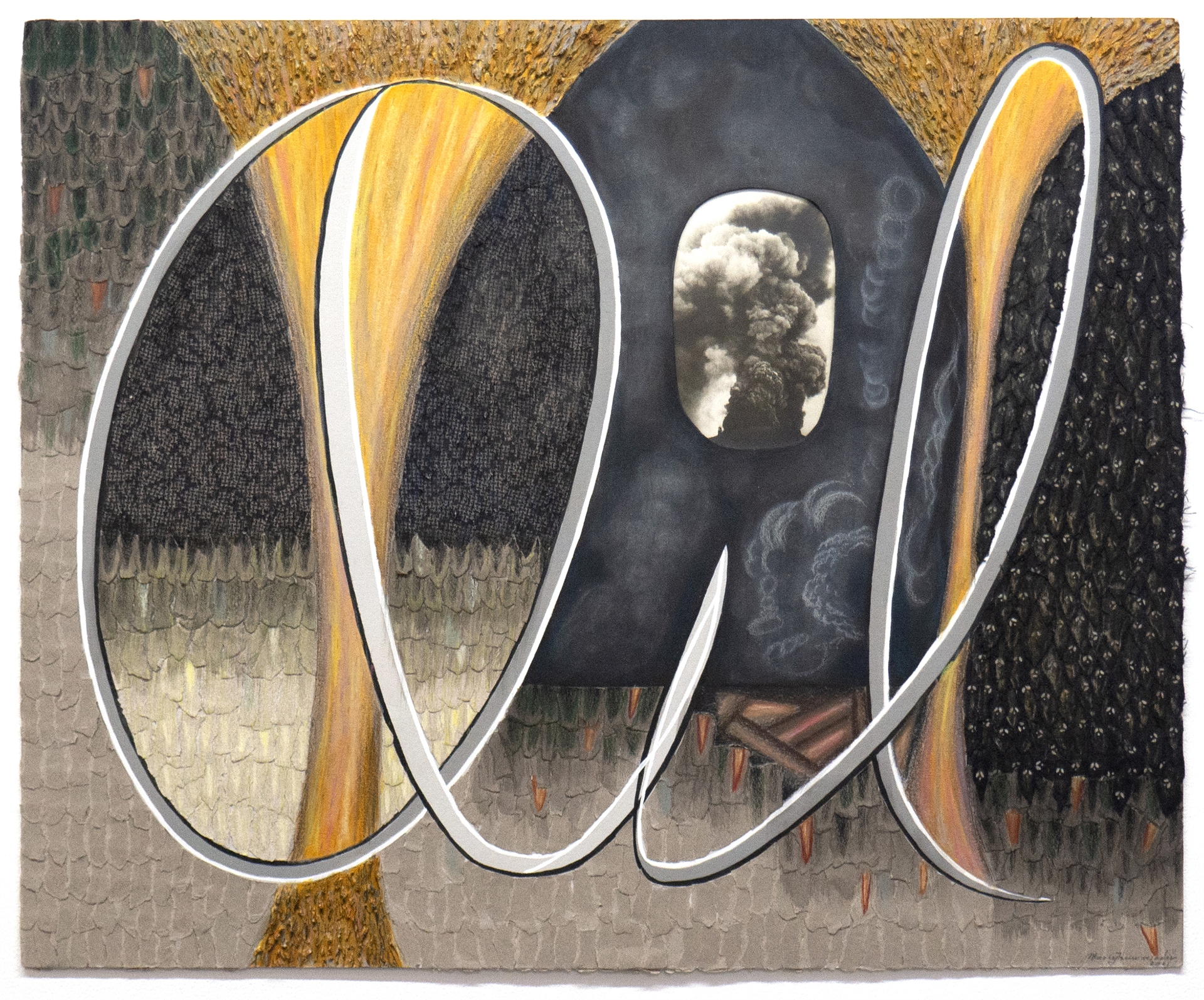 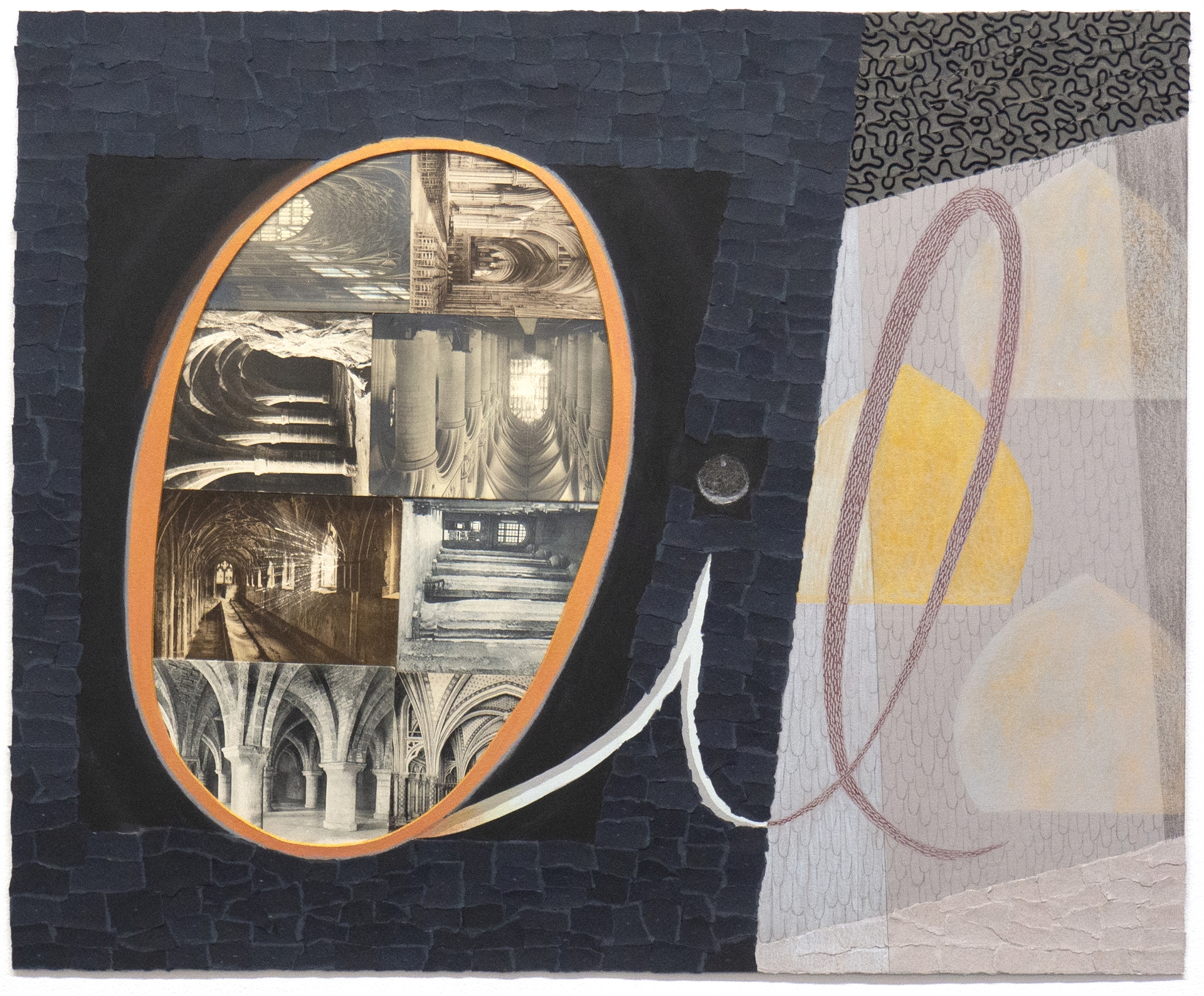 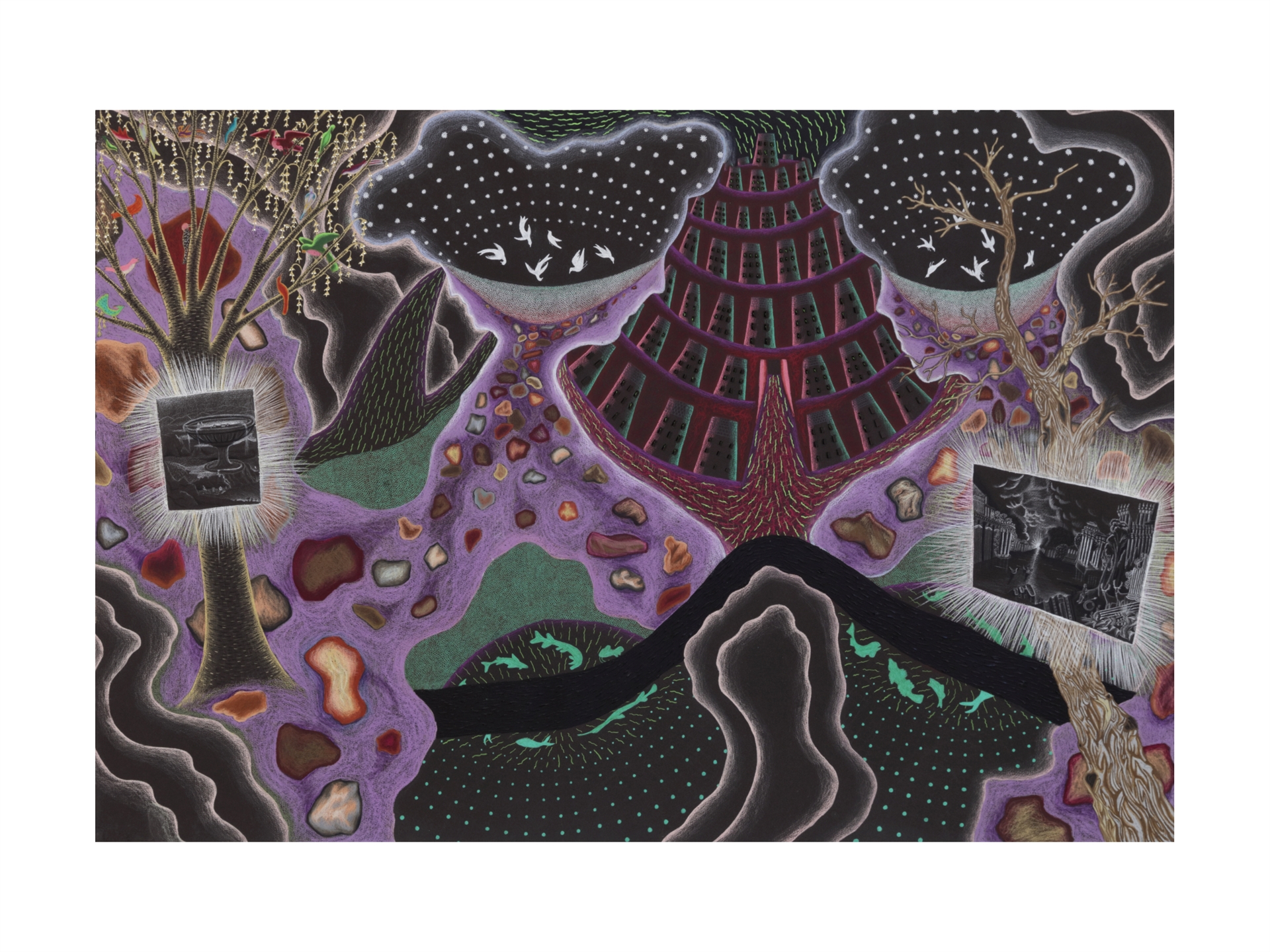 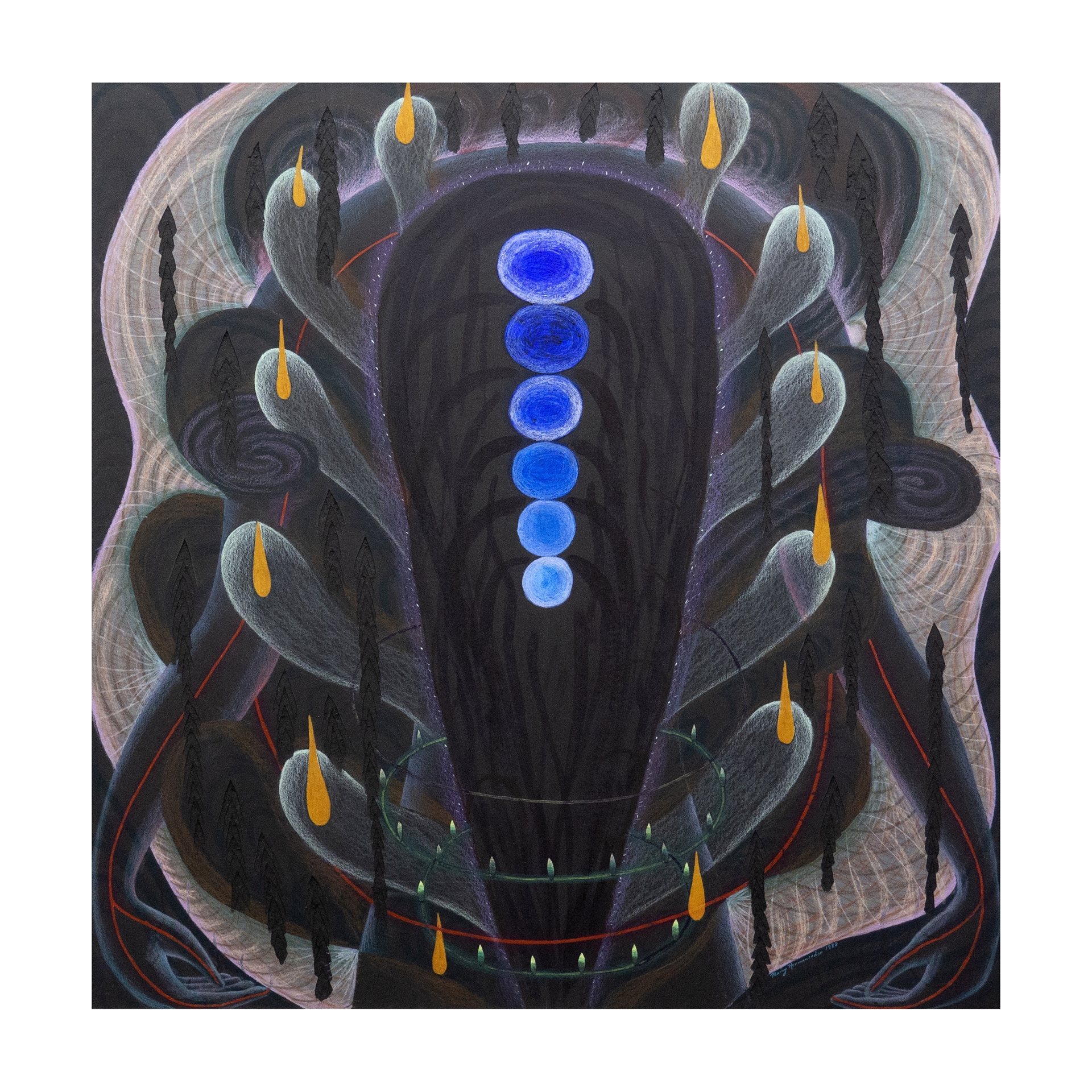 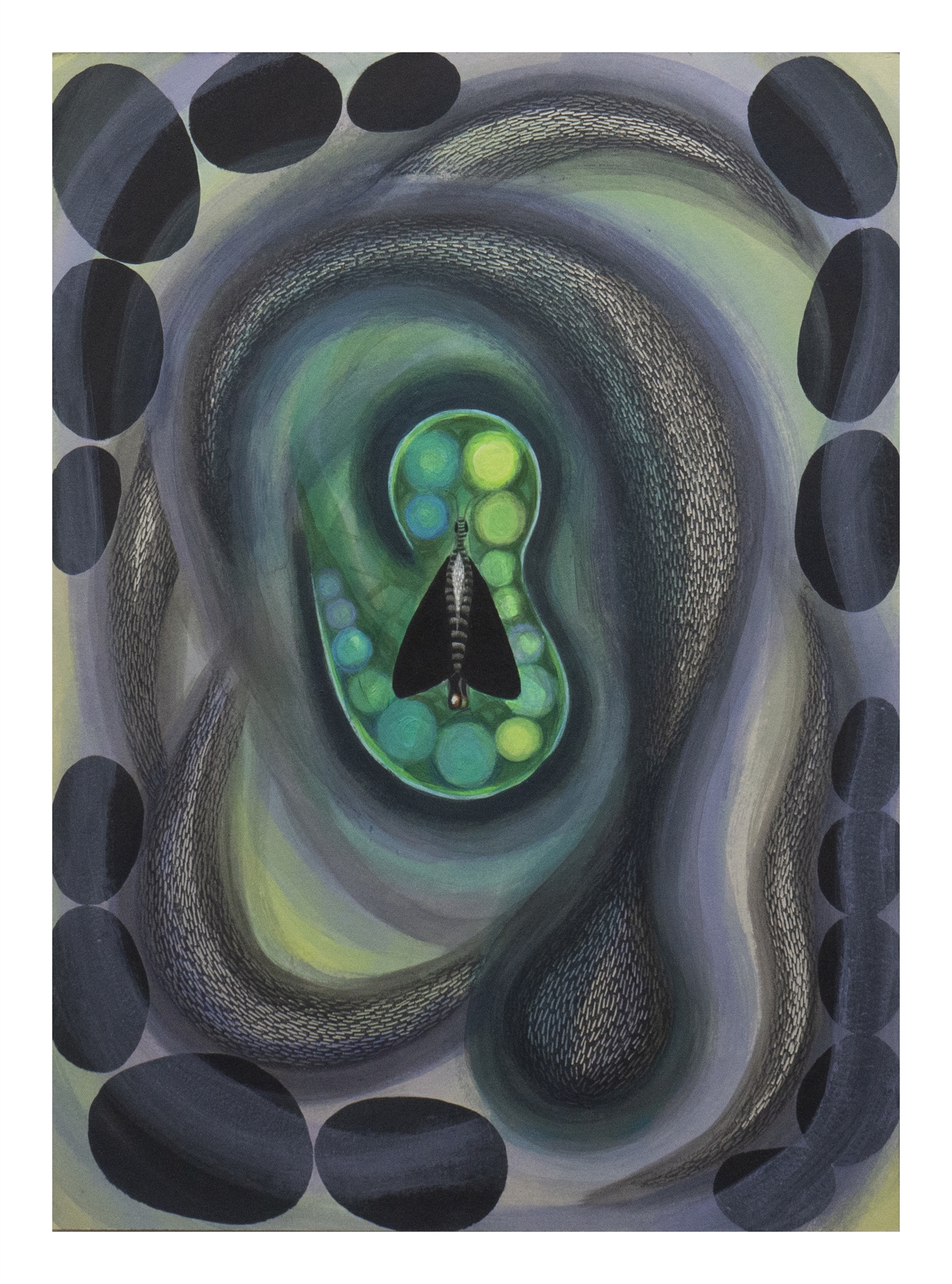 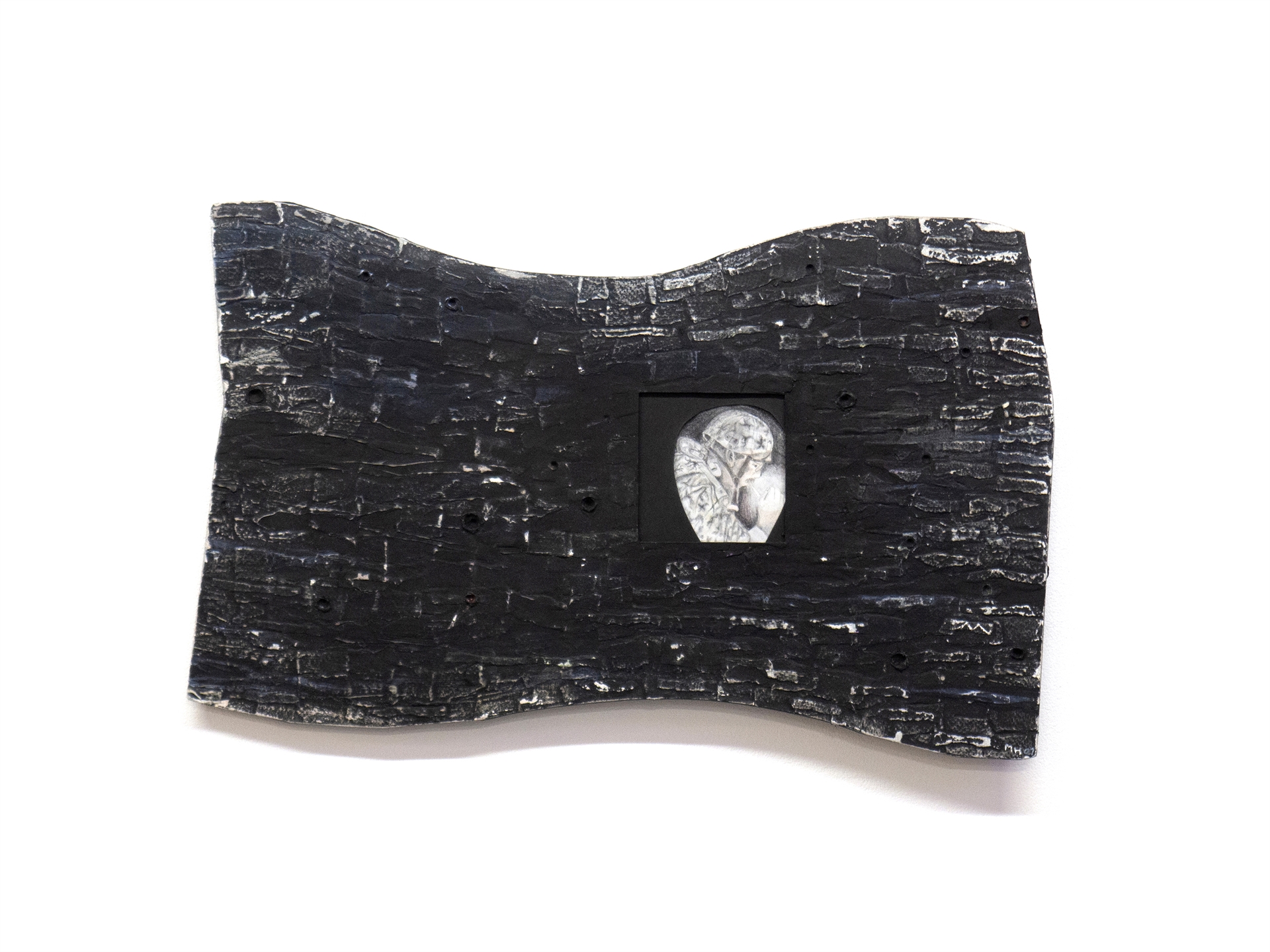 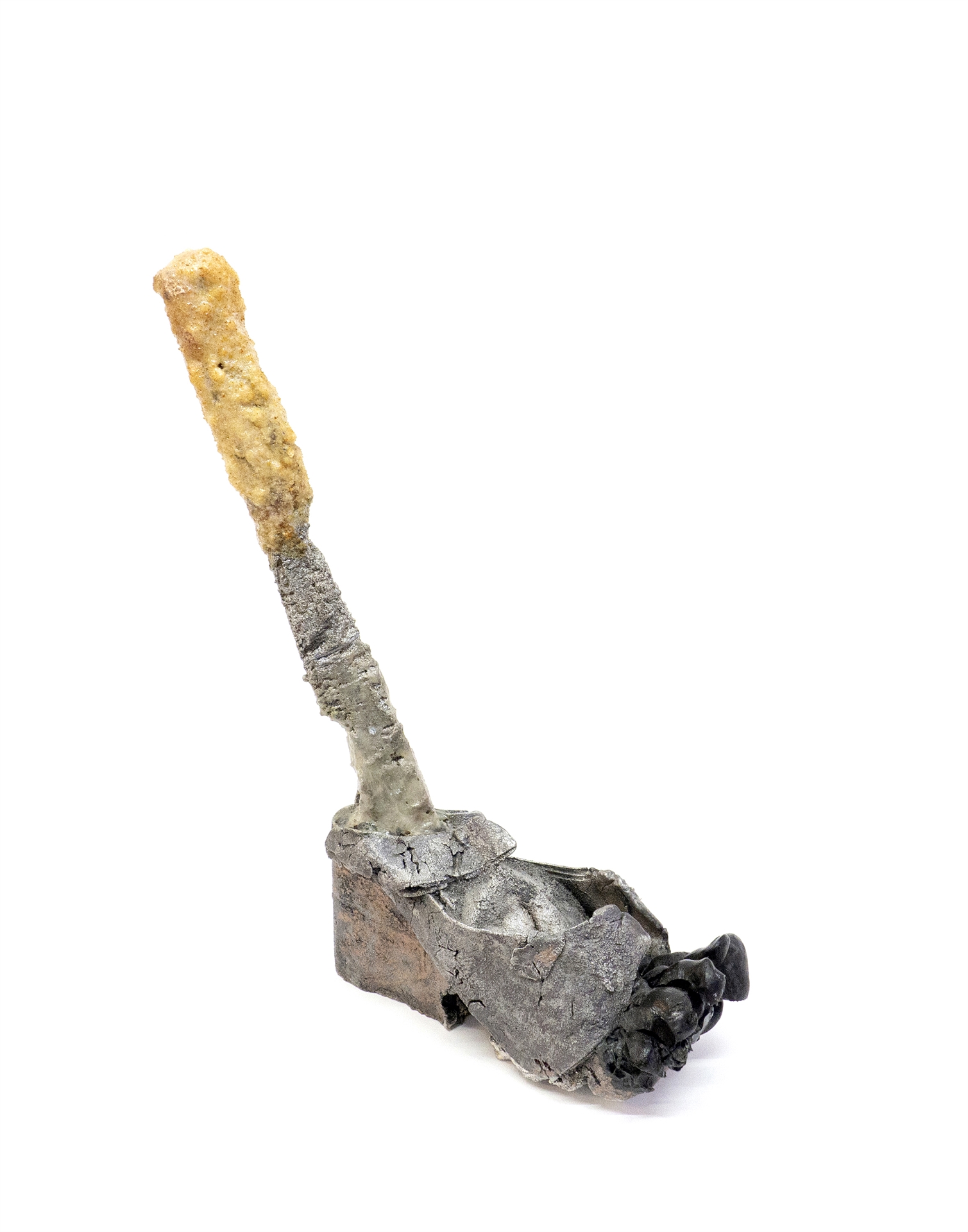 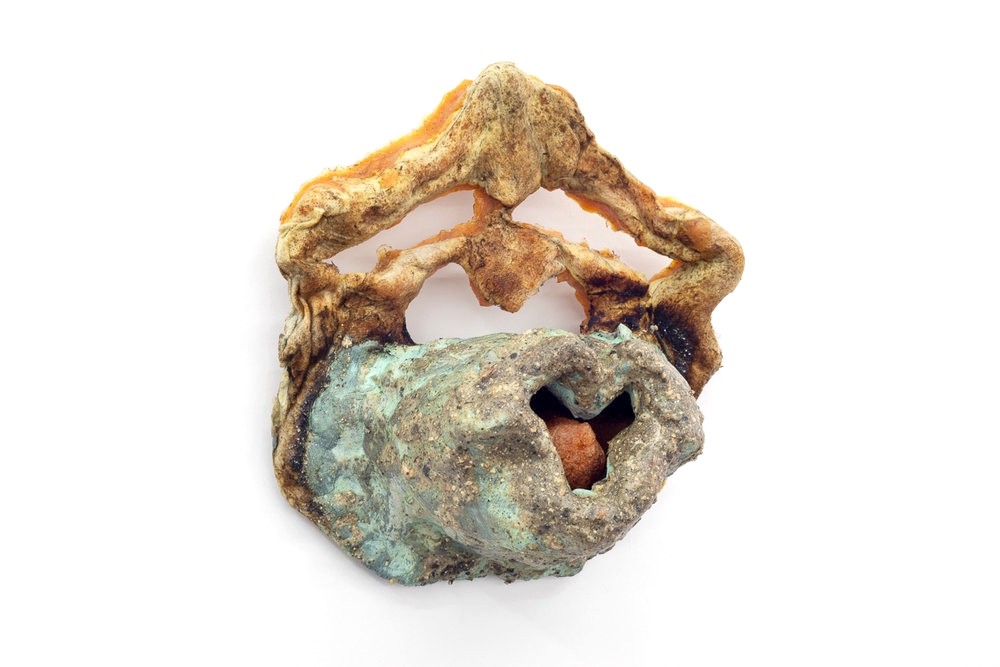 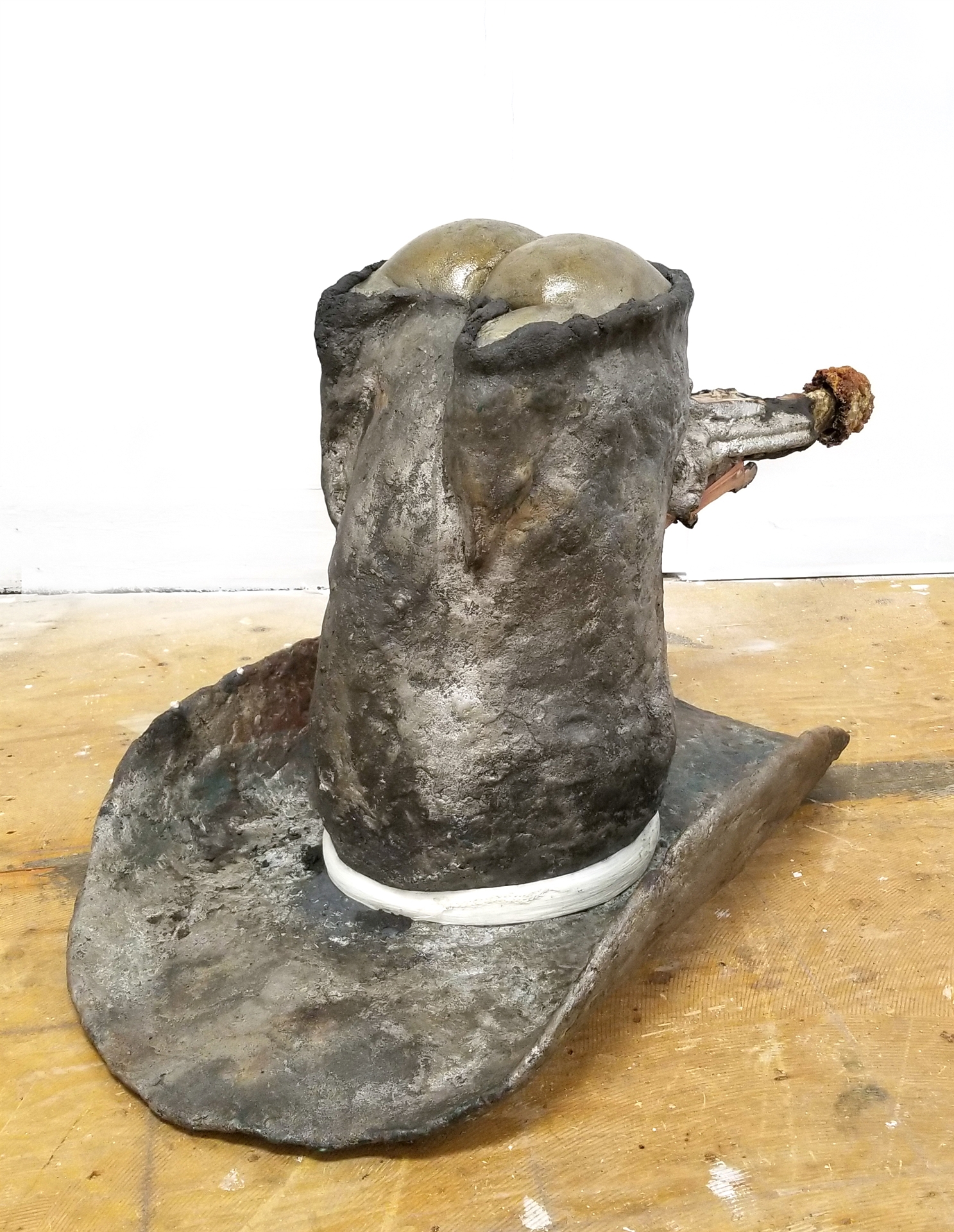 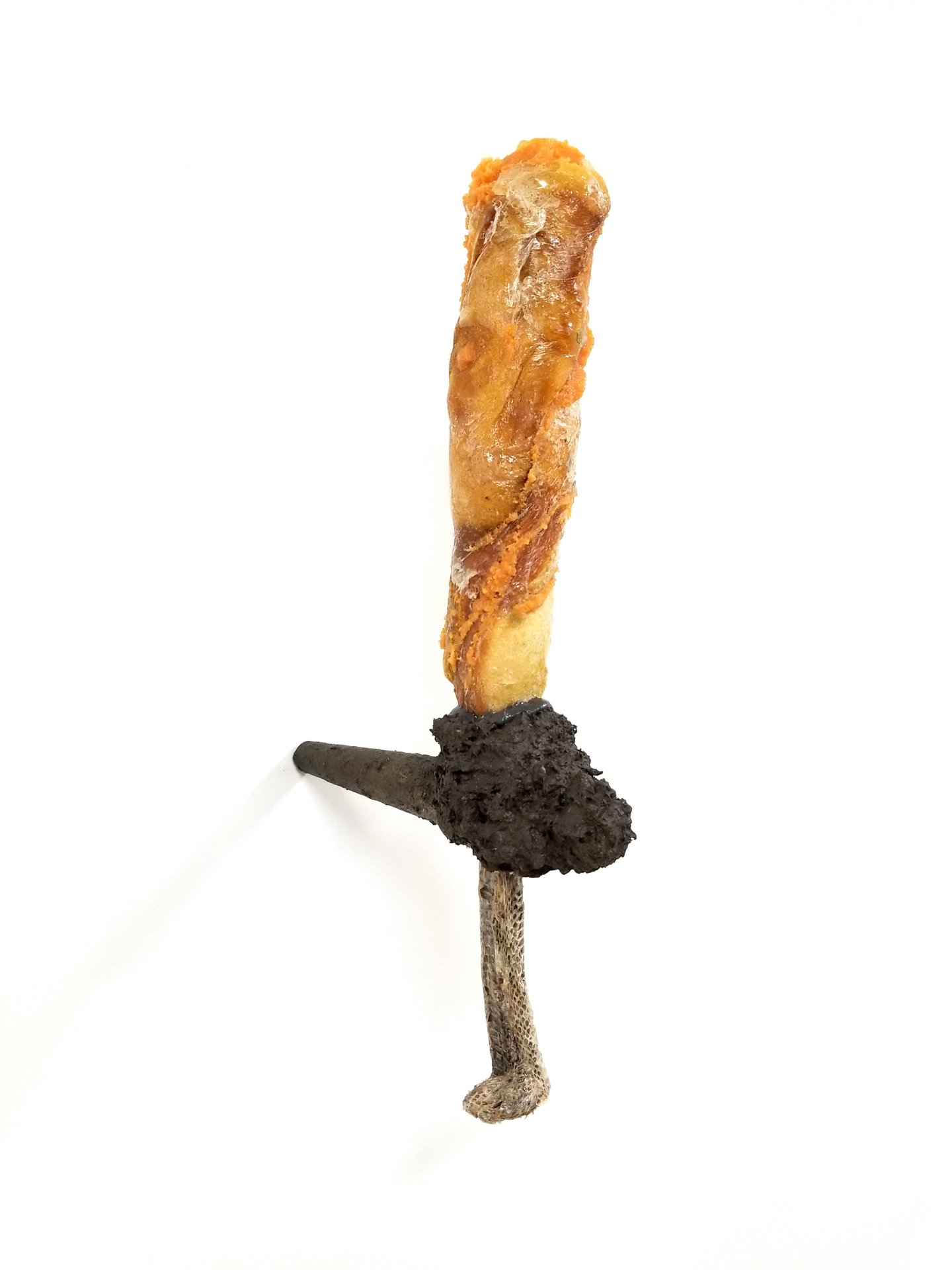