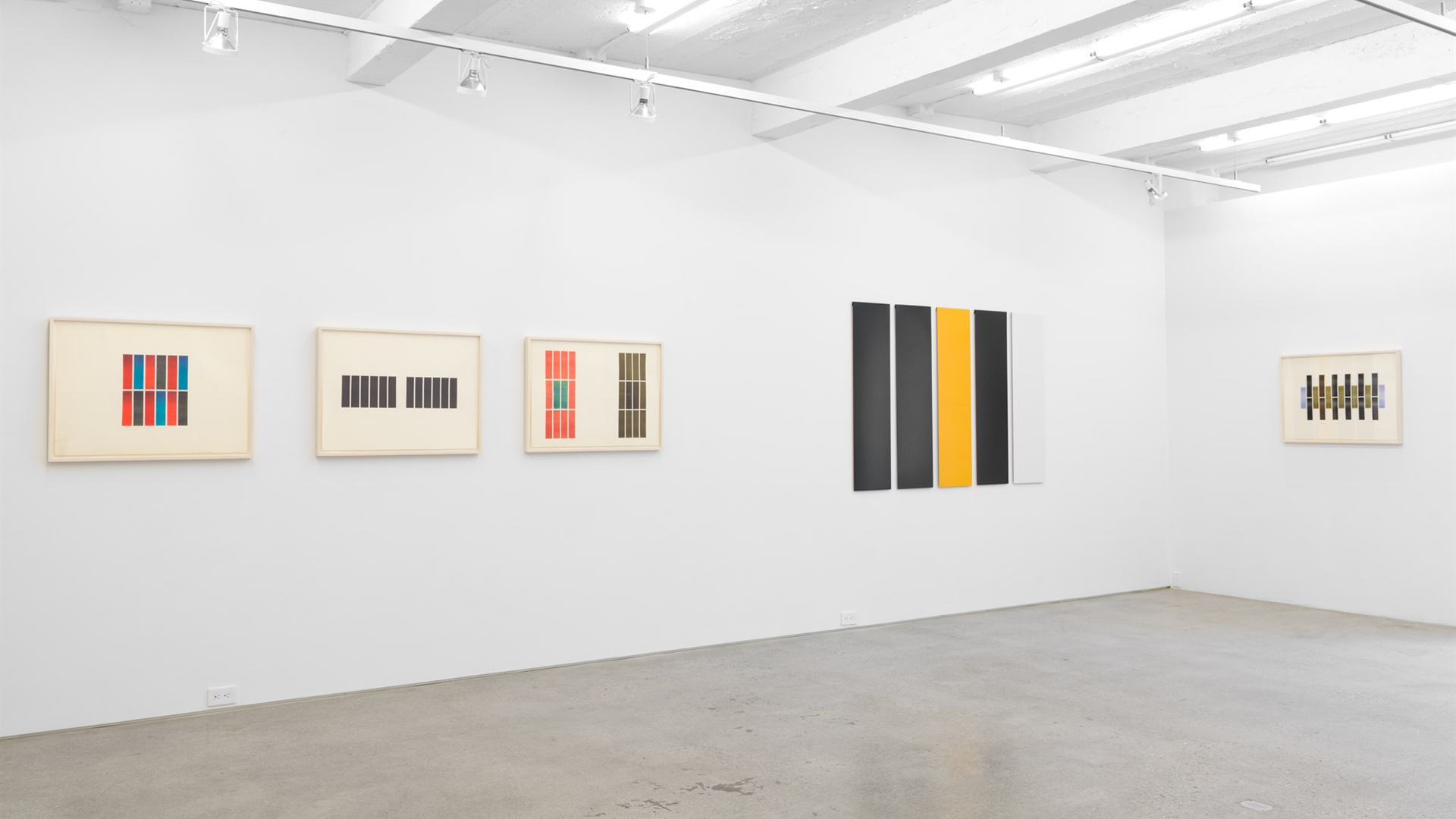 For the 2020 edition of the Dallas Art Fair, Magenta Plains is delighted to present a new suite of paintings on paper and one shaped painting on birch plywood by 89-year-old New York-based painter Don Dudley (b. 1930, Los Angeles). Following the Dallas Museum of Art’s acquisition of Dudley's LX, 2016 last year and Dudley’s successful participation in TWO x TWO 2019, the gallery is honored to present a solo booth of never-before-seen works.

The paintings, all created in 2019, represent Dudley's ongoing fascination with space and form as well as his career-long dedication to developing ideas on paper as a cornerstone of his practice. The new works boldly and confidently fill the picture plane and expand on Dudley's unusual merging of West Coast Minimalist sensibilities while also engaging in East Coast Minimalism's modular rigor. Dudley’s phenomenological approach to his work emphasizes atmosphere, affect, and pure visual experience with no narrative to distract. His motive has always been to channel the sublime, expressing the richest variety of visual phenomena by the simplest means possible.

Dudley is a crucial, historical link between the optical and surface oriented “Cool School” or “Finish Fetish” generation of California artists who came into prominence in the 1960s and the more cerebral, Hard-edged Minimalist artists such as Frank Stella, Brice Marden and Ellsworth Kelly. In 1969, Dudley gave up his Venice Beach studio, packed his belongings into a station wagon and drove from Los Angeles to New York City. Settling first into a loft on Broome Street in SoHo, he later became one of the early pioneers in TriBeCa—where his studio remains to this day. Continuing what has been a lifelong examination of shape, color, surface, opticality and systems, Dudley’s work possesses an intellectual rigor with an enduring significance.

Born in Los Angeles, CA in 1930, Don Dudley’s work has been the subject of solo exhibitions at prominent institutions including MoMA PS1 Contemporary Art Center (1982) and New Museum of Contemporary Art (1984) in New York, NY. Throughout his seventy-year career, Don Dudley has challenged artistic conventions and the traditional concept of painting by incorporating industrial materials in his work such as aluminum, lacquer, homasote and plywood, creating subtle and sophisticated wall works that stand out for both their elegance and formal intelligence. 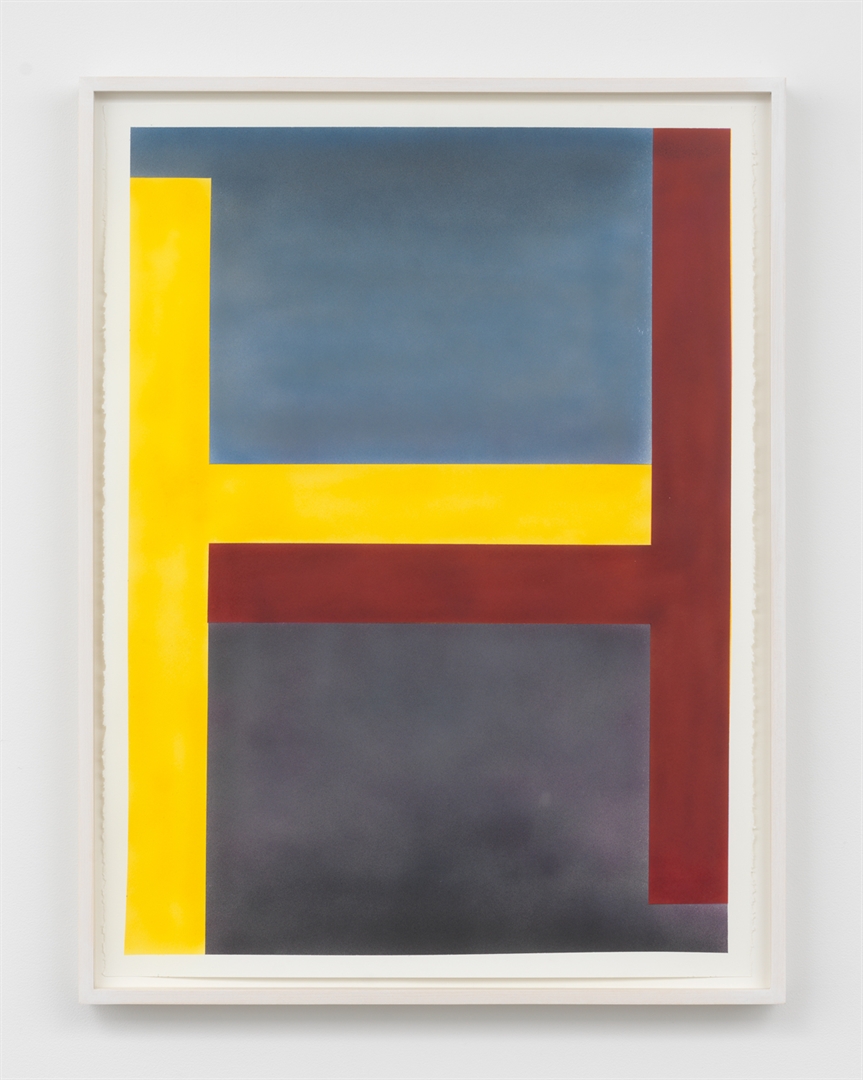 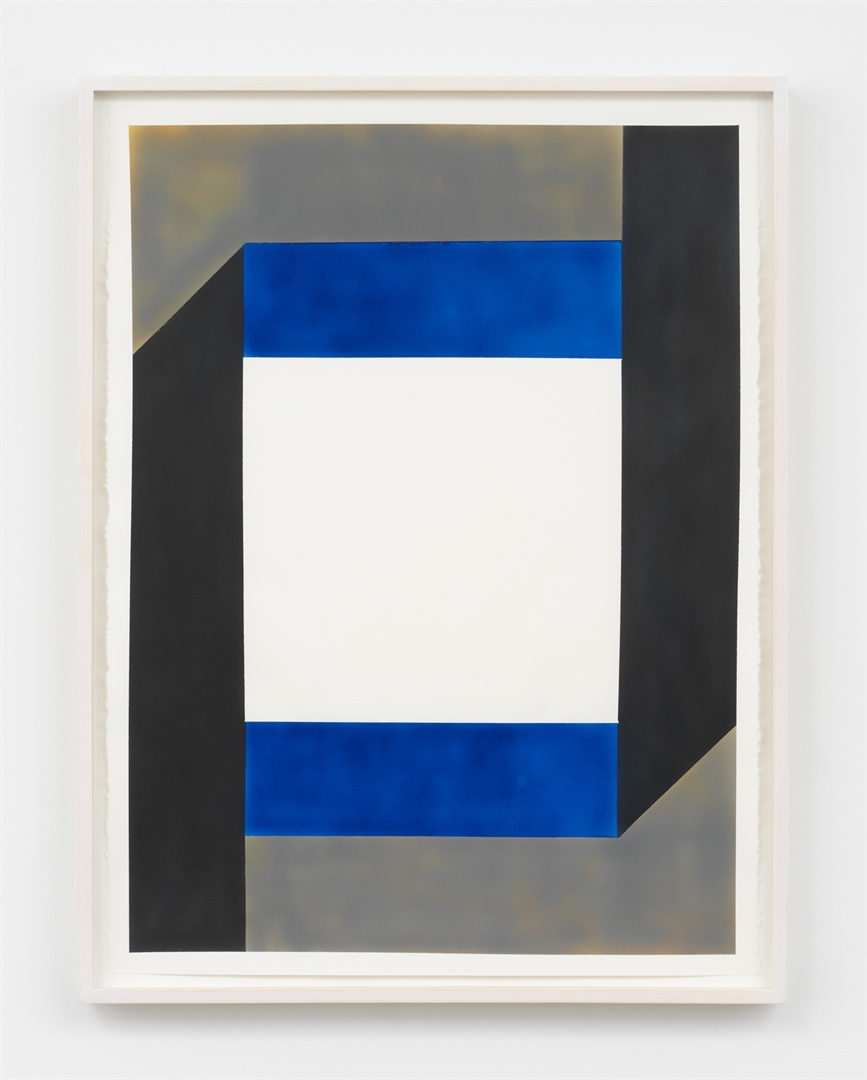 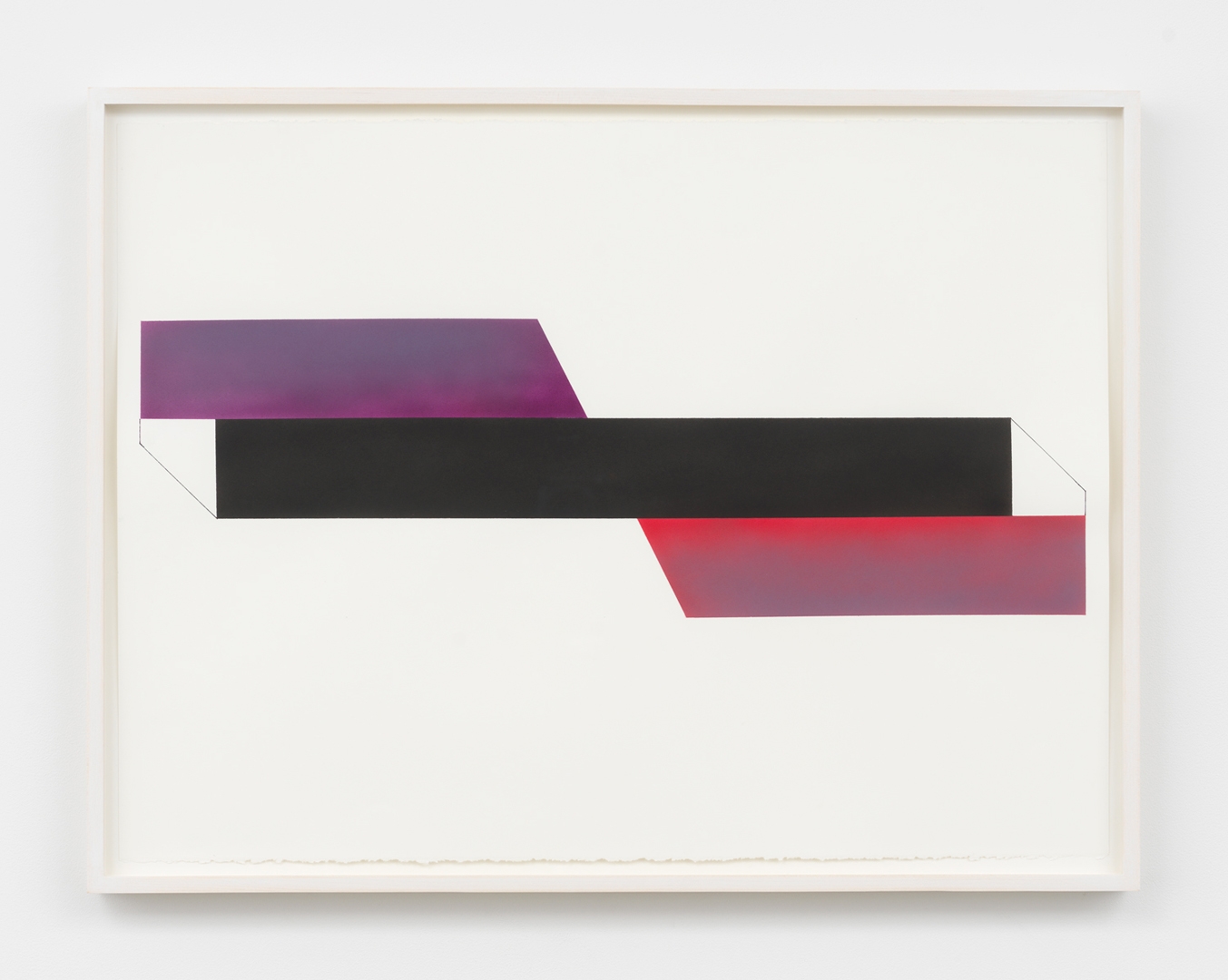 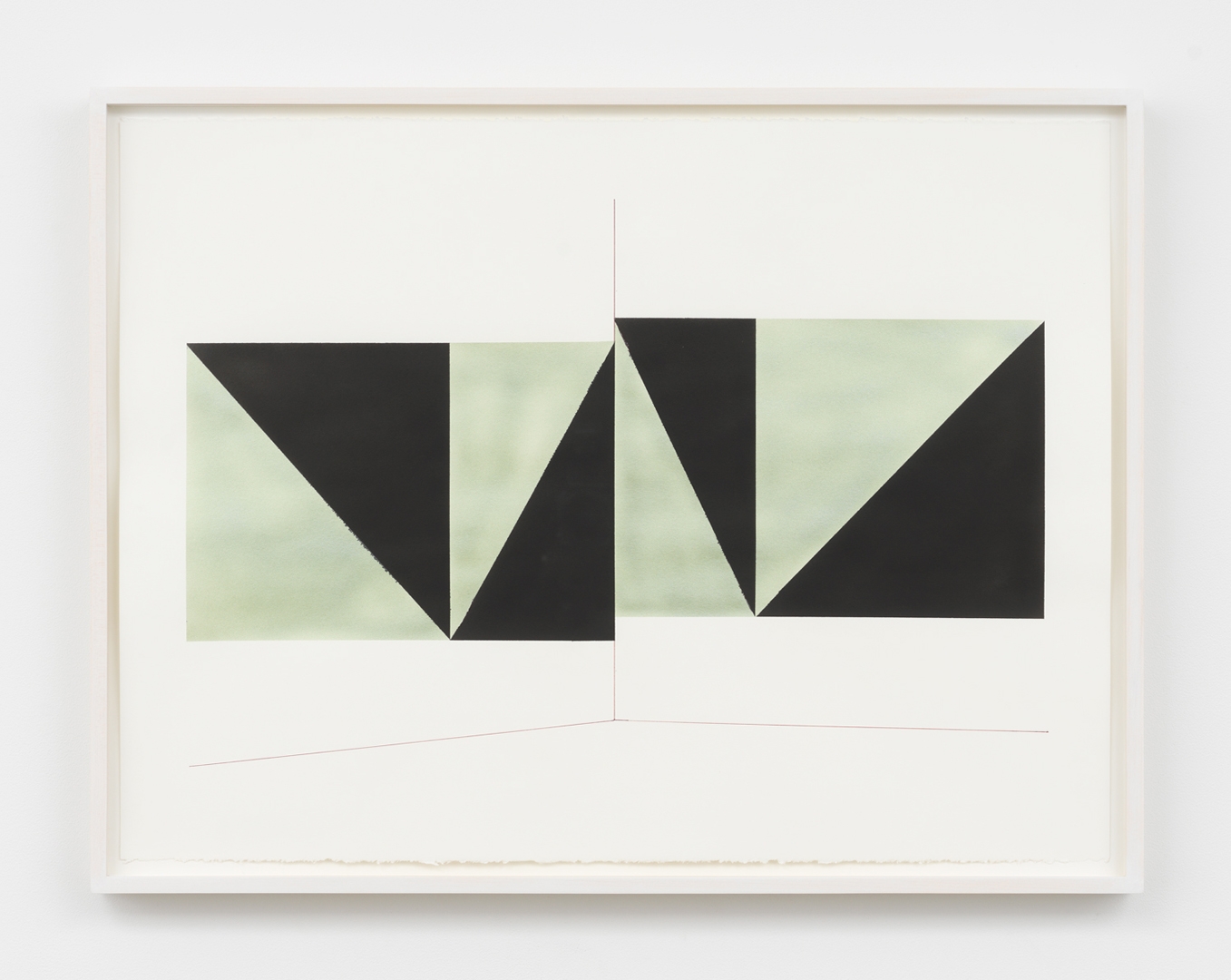 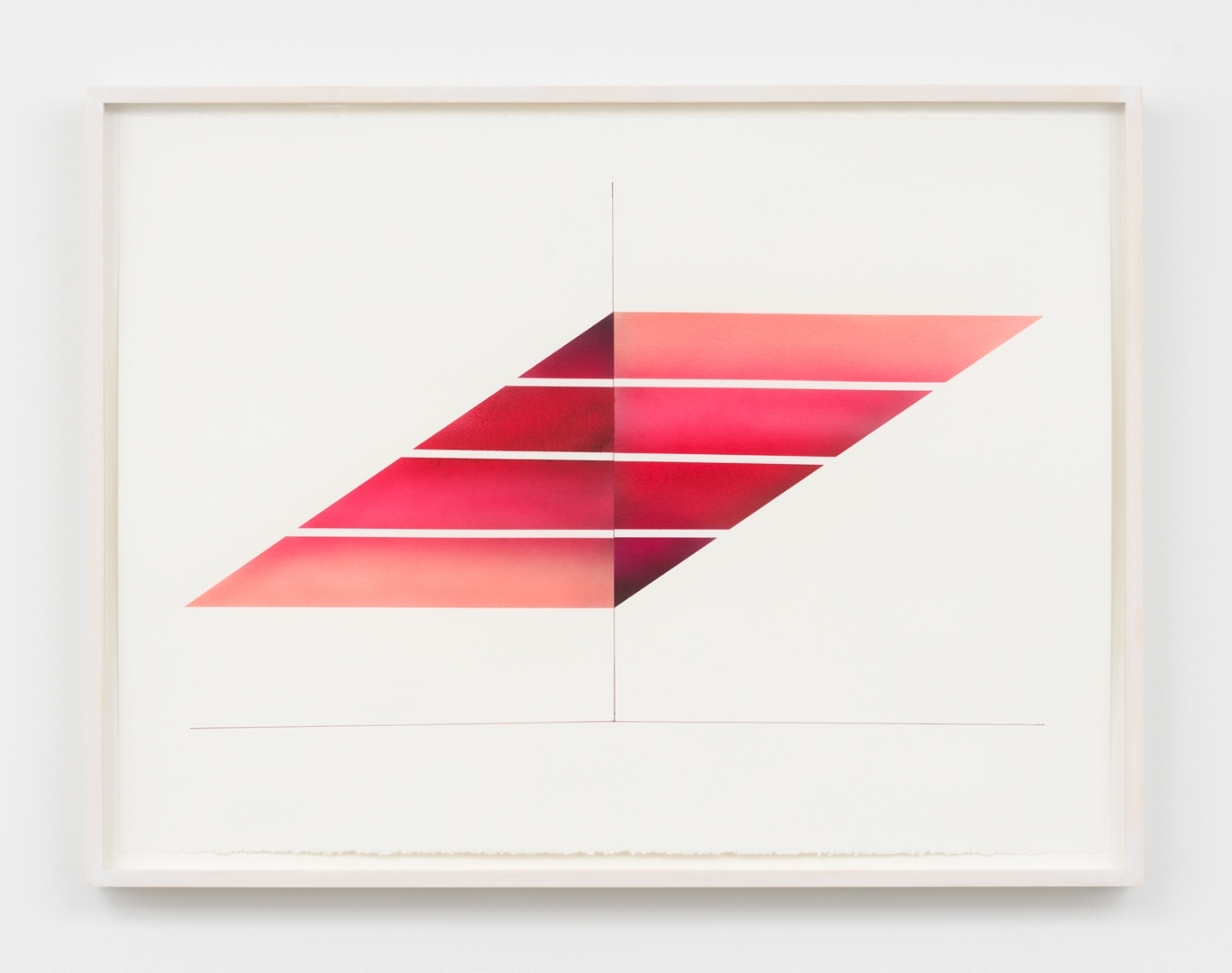 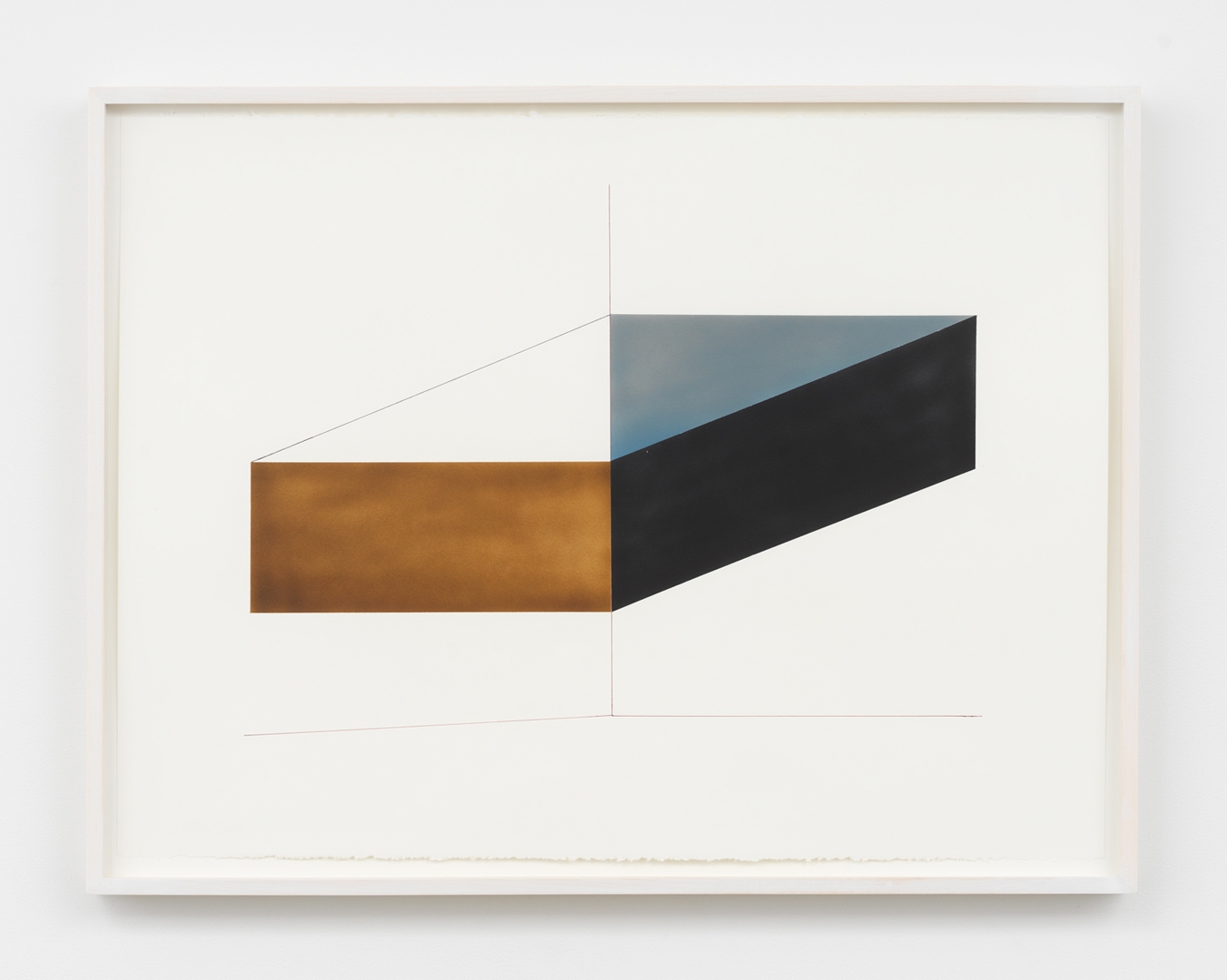 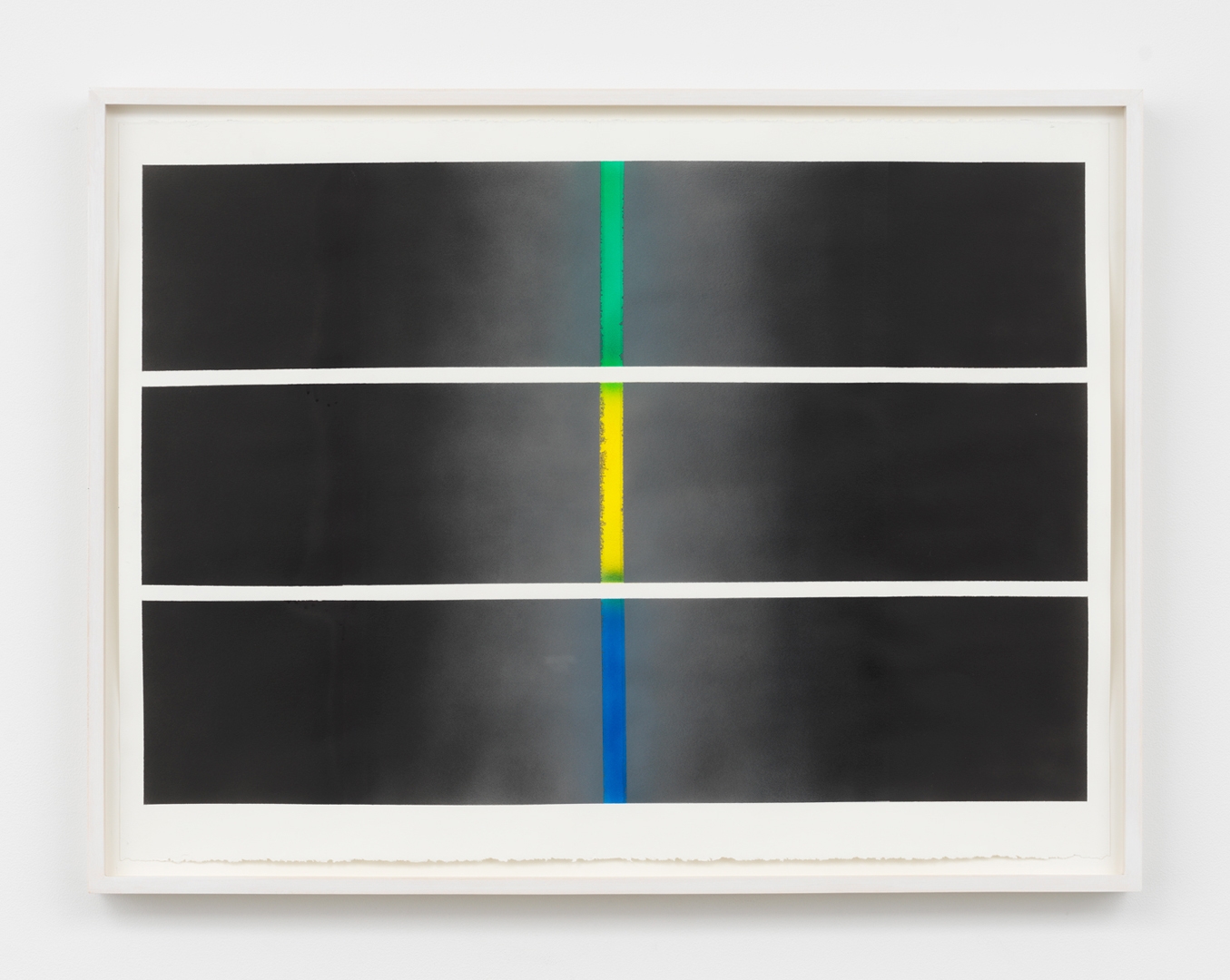 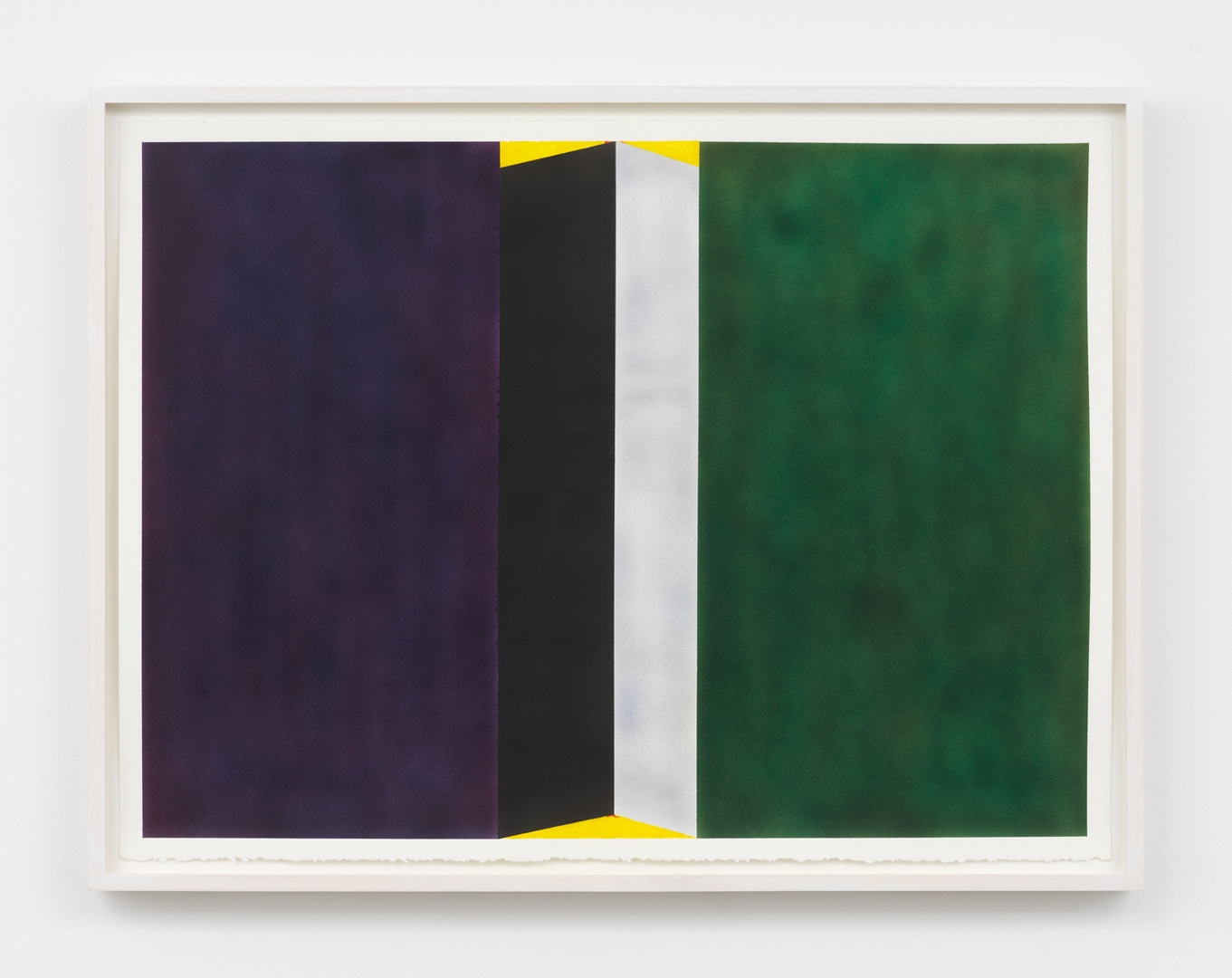 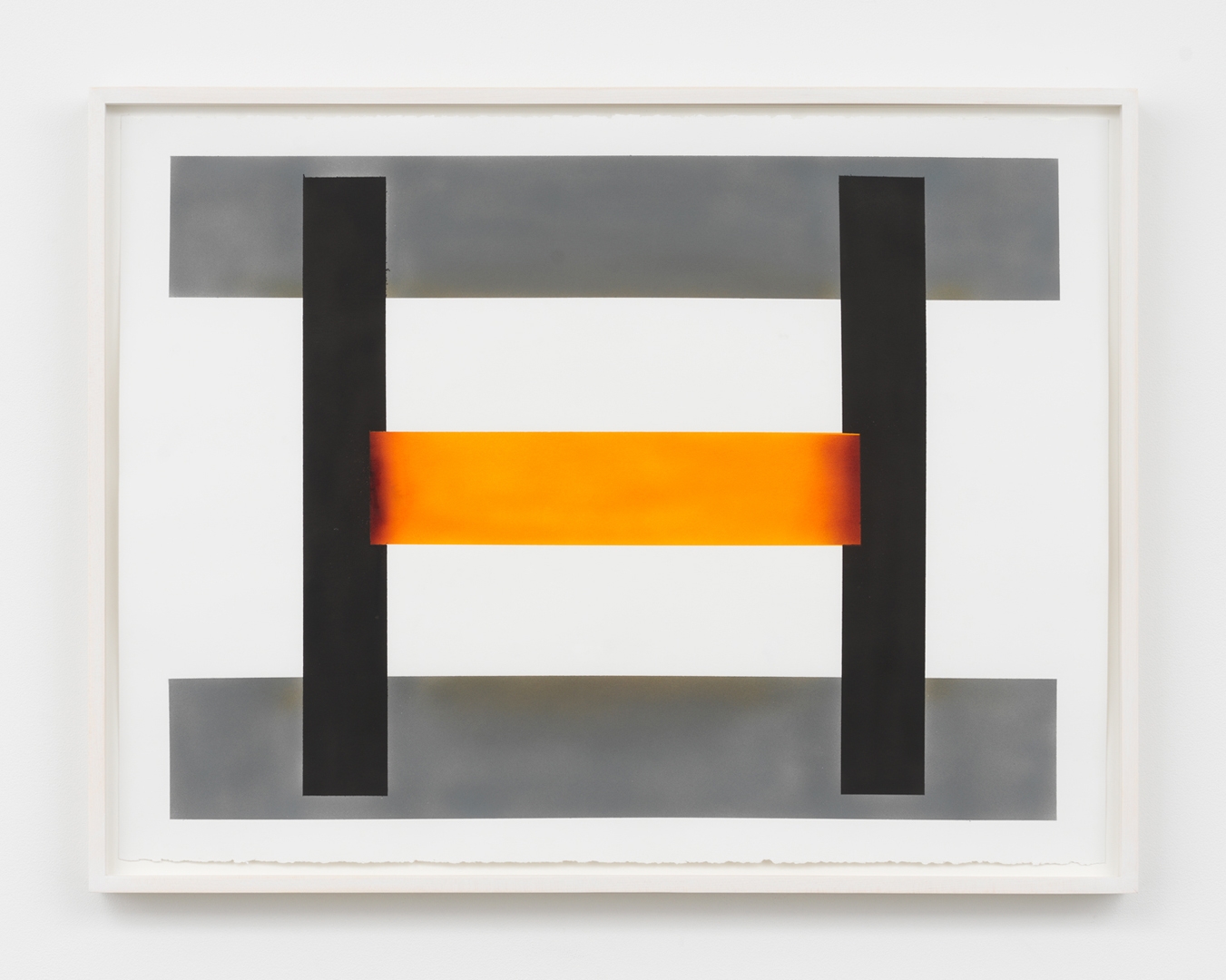 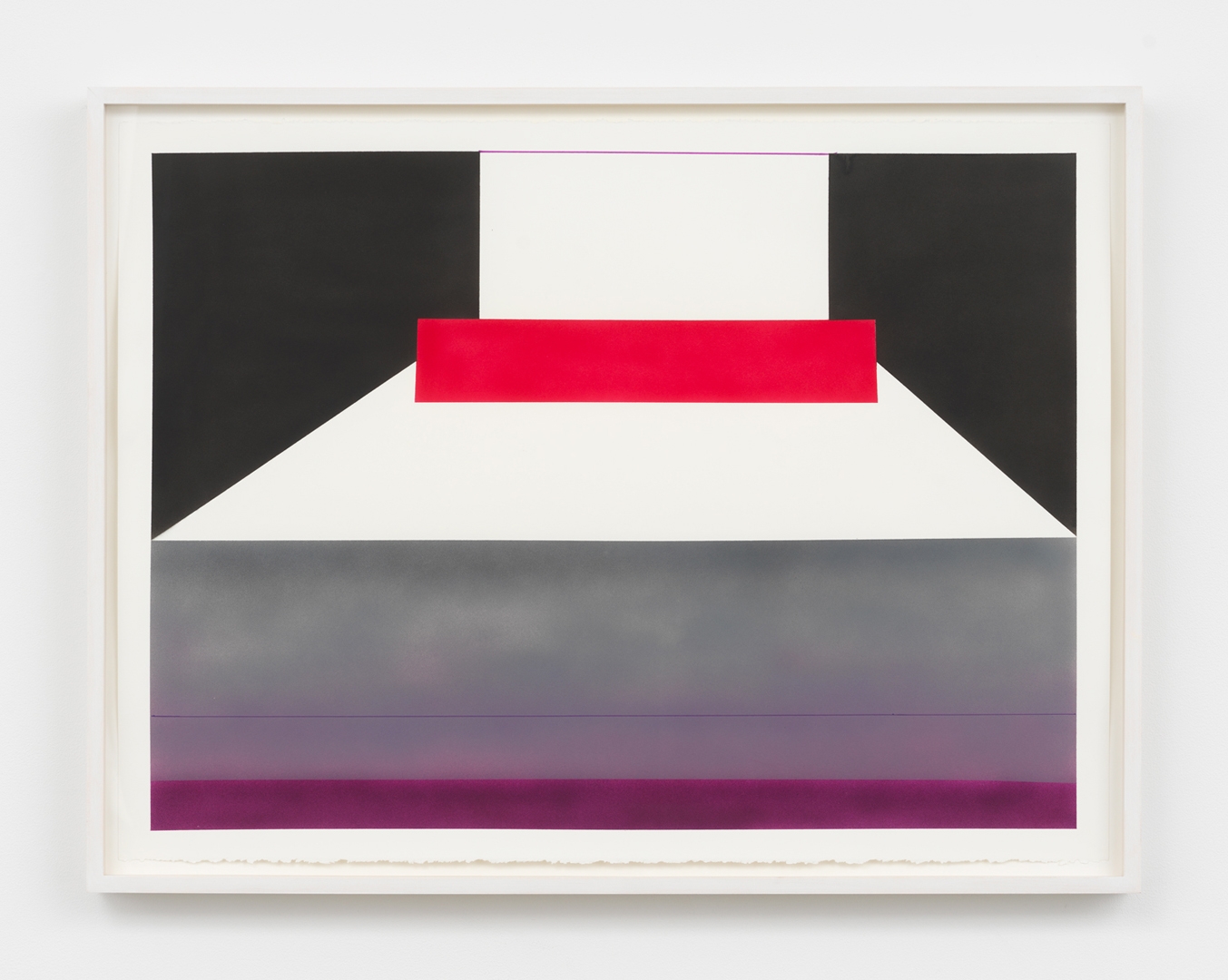 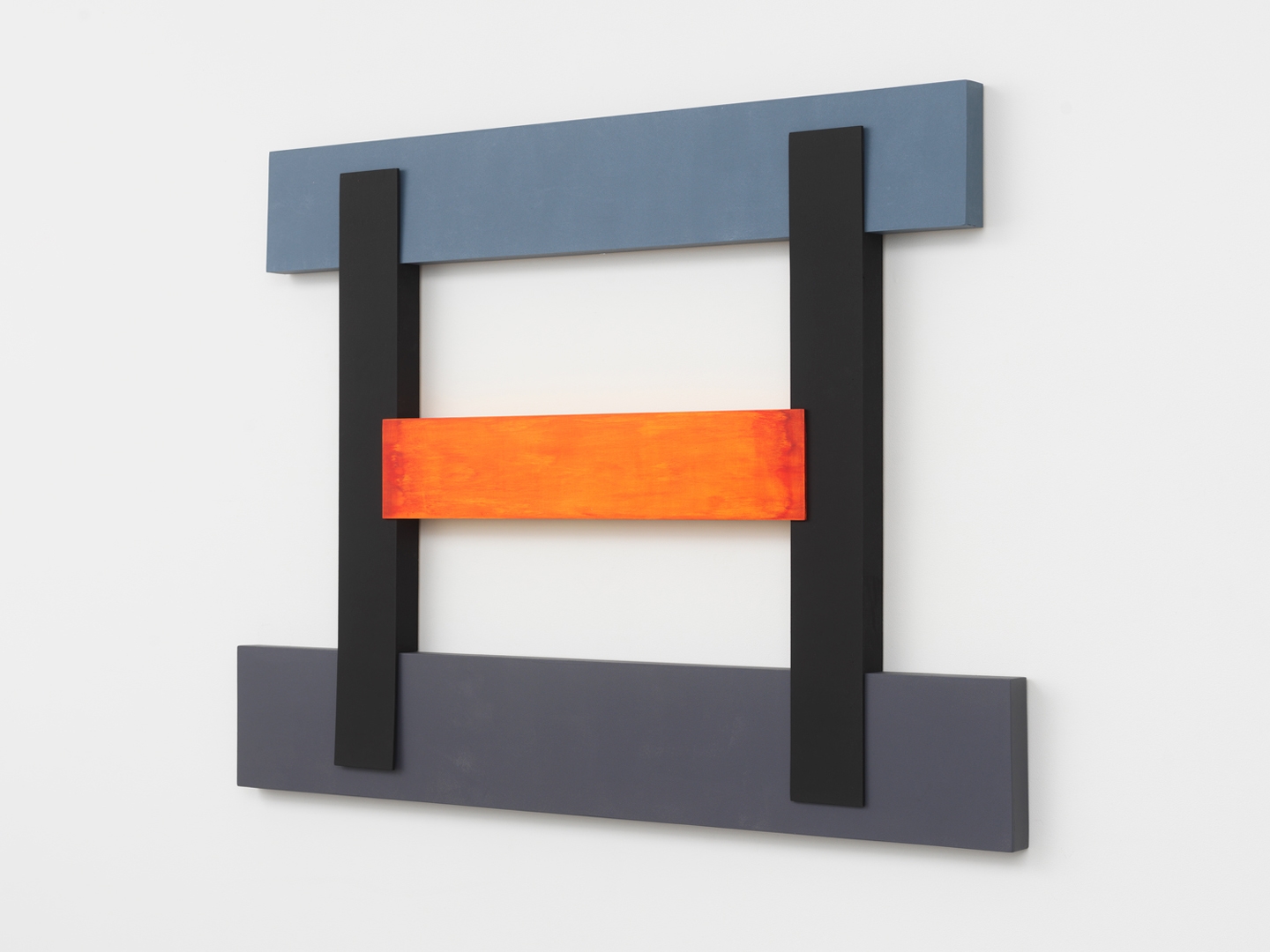