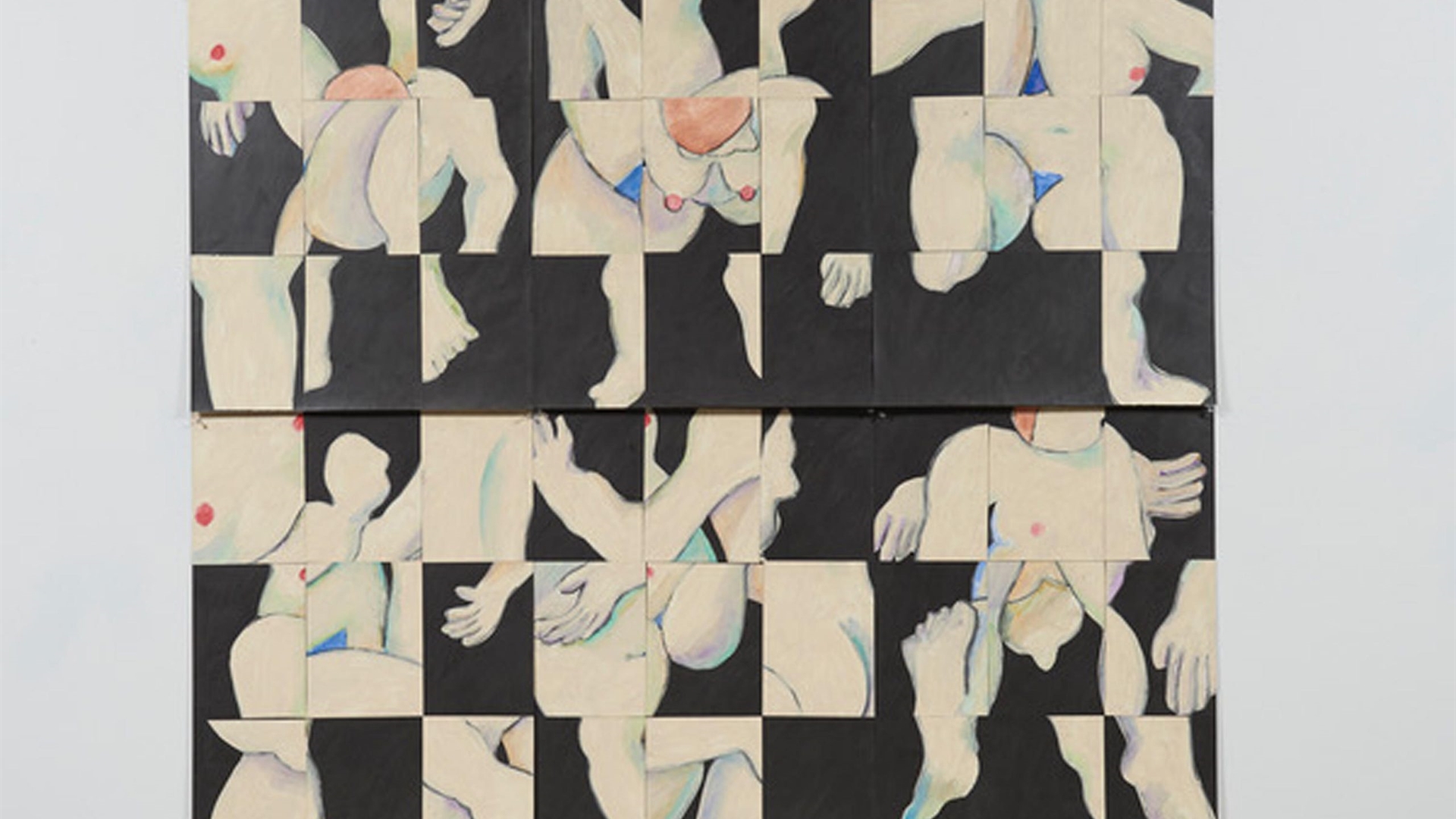 JDJ’s debut participation in Dallas Art Fair brings together the work of five gallery artists who use abstraction to reveal new ways of seeing the world. A portion of the gallery’s profits from the sales at the fair will be donated to the Texas Equal Access Fund.

Noel W. Anderson explores the relationship between the formation of Black identity as socially constructed through images from American media. Each work starts with a found image which Anderson digitally manipulates—mirroring, inverting, cropping or otherwise distorting it before it is reproduced as a tapestry using a digital jacquard loom. The fabric is then physically altered—bleached, dyed, stained, picked apart thread by thread. Anderson’s solo exhibition Heavy is the Crown opened at the Telfair Museum in Savannah, GA recently opened and is on view through January 2022. His recent exhibition Blak Origin Moment was on view at the Center for Contemporary Arts, Cincinnati in 2017 and traveled to the Hunter Museum in Chattanooga, TN, in 2019.

Barrow Parke's practice focuses on the logic of weaving and its relationship to visual and digital systems. Their work often is comprised of paintings on hand-loomed fabric, drawings, wallpaper, sometimes bringing all three together in immersive installations. This exhibition will focus on their series that use common color scales — the RGB series uses only the colors red, green and blue, which is the color system used in digital screens, and the CMYK series uses cyan, magenta, yellow and black, and is used in printing processes. The artists apply their limited palette in different ratios which create an optical sense of line, volume, and composition. Barrow Parke have recently participated in a number of institutional exhibitions in the United States, including the Fabric Workshop Museum, Allegheny College, PA, and will soon open an installation at the Kent State University gallery, OH in Winter 2022.

Athena LaTocha explores the relationship between natural and manmade landscapes. She is inspired by her Native American heritage, her upbringing in Alaska, and Earthworks artists of the 1960s and 1970s. LaTocha unfurls large rolls of paper on the floor and immerses herself in the painting, working from the inside out and using earth-toned inks, soil, and industrial solvents that she applies to the surface using tools such as tire shreds, scrap metal, and bricks. Her practice is influenced by human intervention upon the earth—a reworking of the natural world. LaTocha’s work is currently on view in four institutional exhibitions in the United States, including Greater New York at MoMA PS1, BRIC, Brooklyn, the Visual Art Center of New Jersey. She is also a 2021 recipient of the Eiteljorg Prize, where several of her monumental works are currently on view at the Eiteljorg Museum, Indianapolis, IN.

Avery Z. Nelson captures a sense of movement, fluidity, and transformation within their paintings,  which incorporate a sense of hybridity in color and form. Colors slide from one hue to another, as though they are in the process of transitioning from warm to cool tones, and shapes shift from a sense of abstraction toward a sense of dynamic figuration. Nelson was recently an artist in residence at the Sharpe Walentas Foundation in Brooklyn, New York.

Susan Weil draws inspiration from nature, literature, art history, and her own lived experience. Weil came of age as an artist in the postwar period studying under Josef Albers at Black Mountain College with Willem & Elaine de Kooning, Jasper Johns, Robert Rauschenberg & Cy Twombly. Three bodies of work art on view in this presentation: the spray paint drawings and screenprints from the early 1970s, the soft fold paintings from the 1980s & 1990S, and the configurations from the 2000s. Despite the fact that the works have been made in a time span of nearly four decades, they all articulate a sense of corporeality though her inventive use of abstraction.

JDJ was opened by Jayne Drost Johnson in 2018. The gallery represents and exhibits emerging, mid- career and established artists, with an emphasis on the representation of women and people of various identities who are traditionally underserved by the commercial art world and embody a range of artistic practices and sociopolitical perspectives. JDJ has two locations: a newly opened exhibition space in Tribeca, located at 373 Broadway, New York, in the heart of the Tribeca arts district, and at the Ice House, a former industrial building with unique architecture in Garrison, NY. The Ice House was built in the early 1900s and is set amid a beautiful natural landscape rather than a traditional white-cube gallery space. 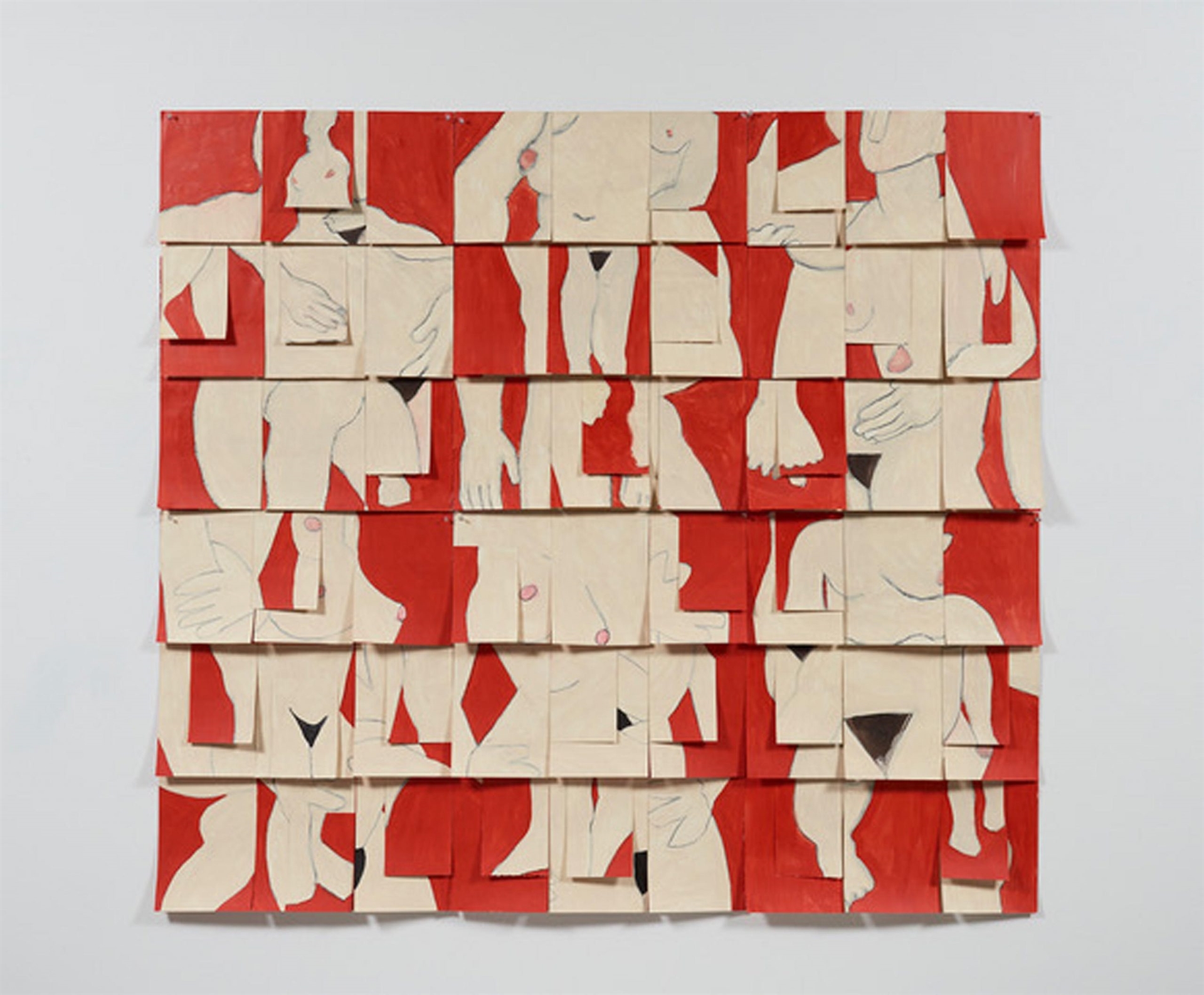 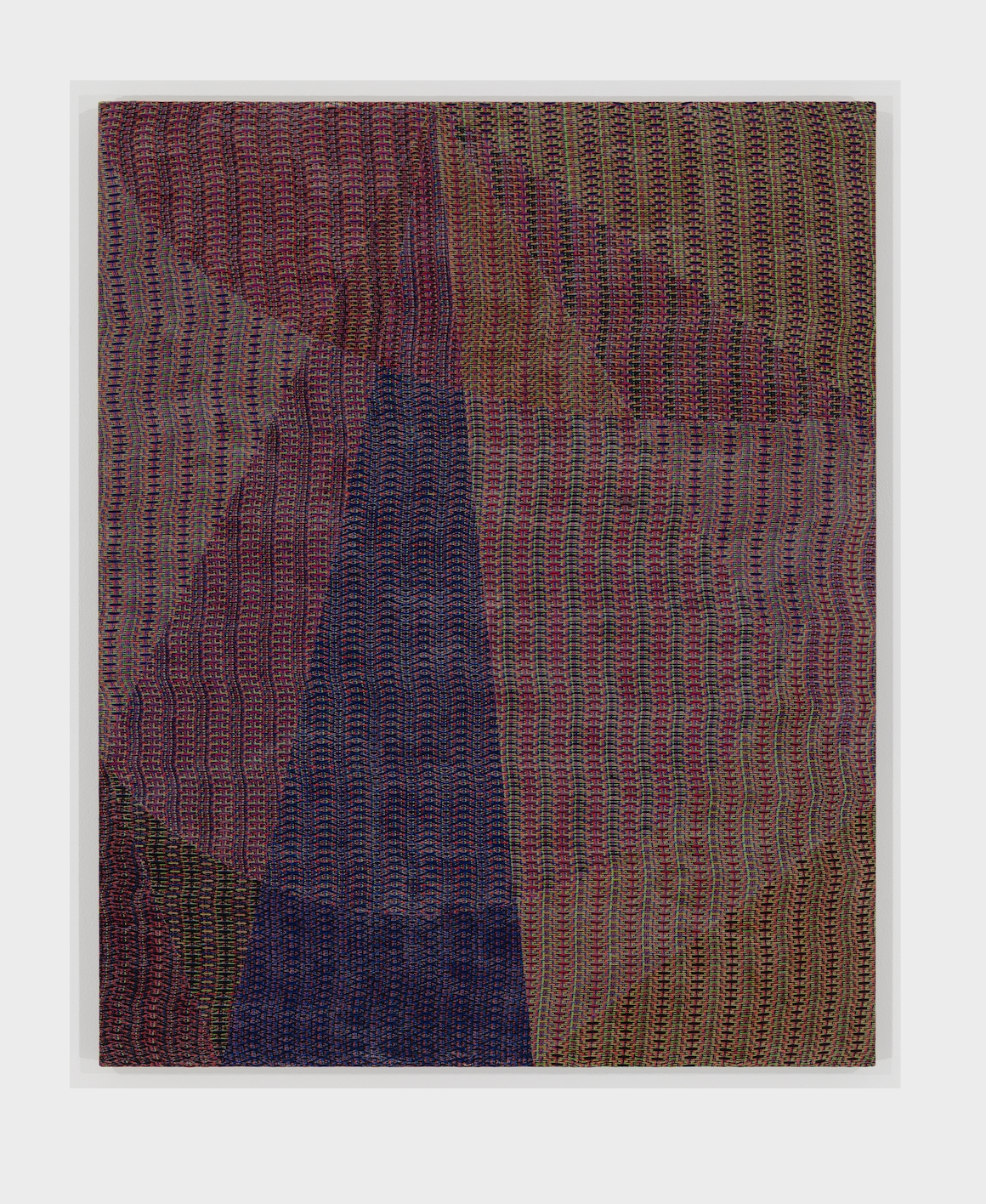 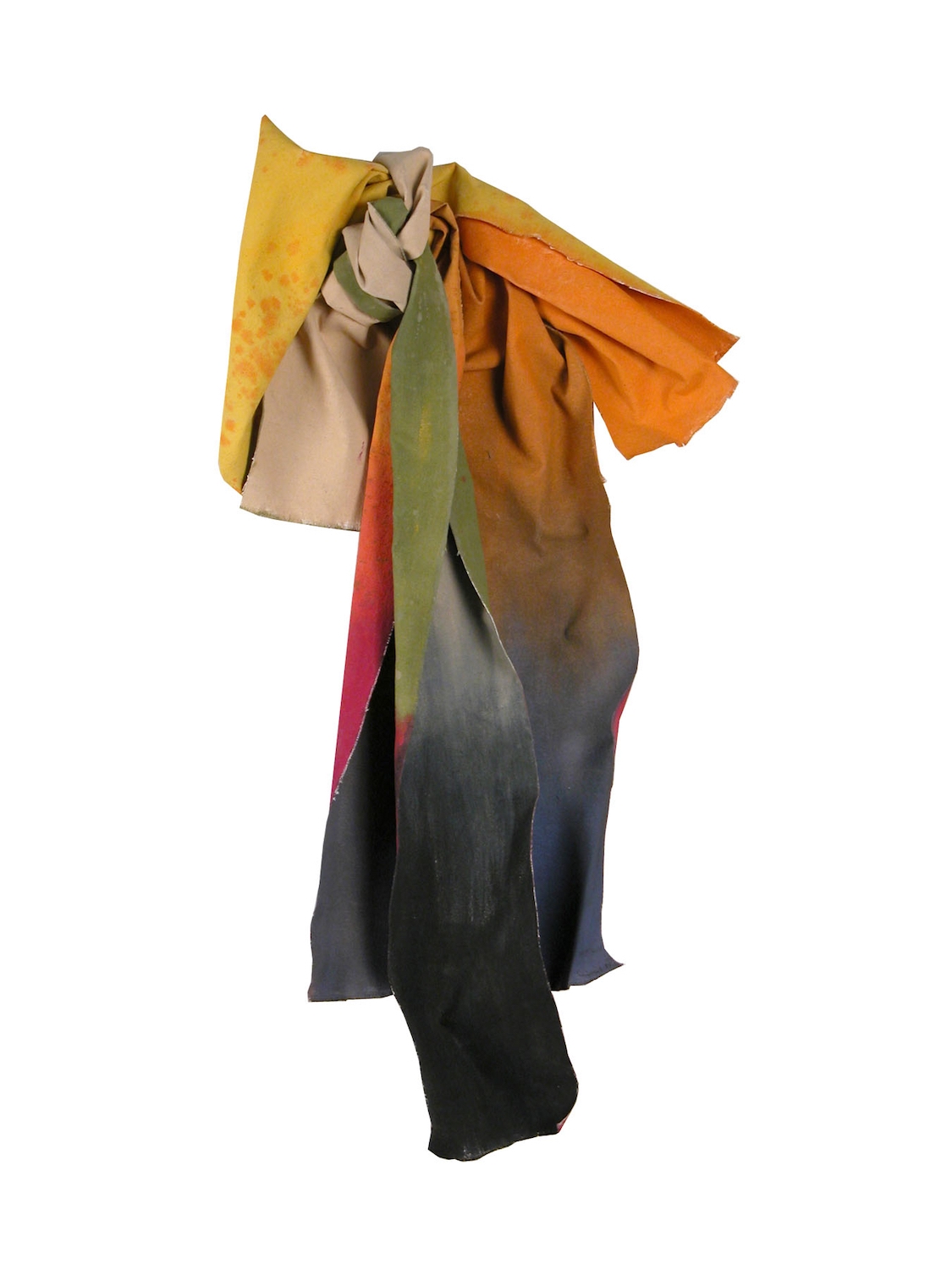 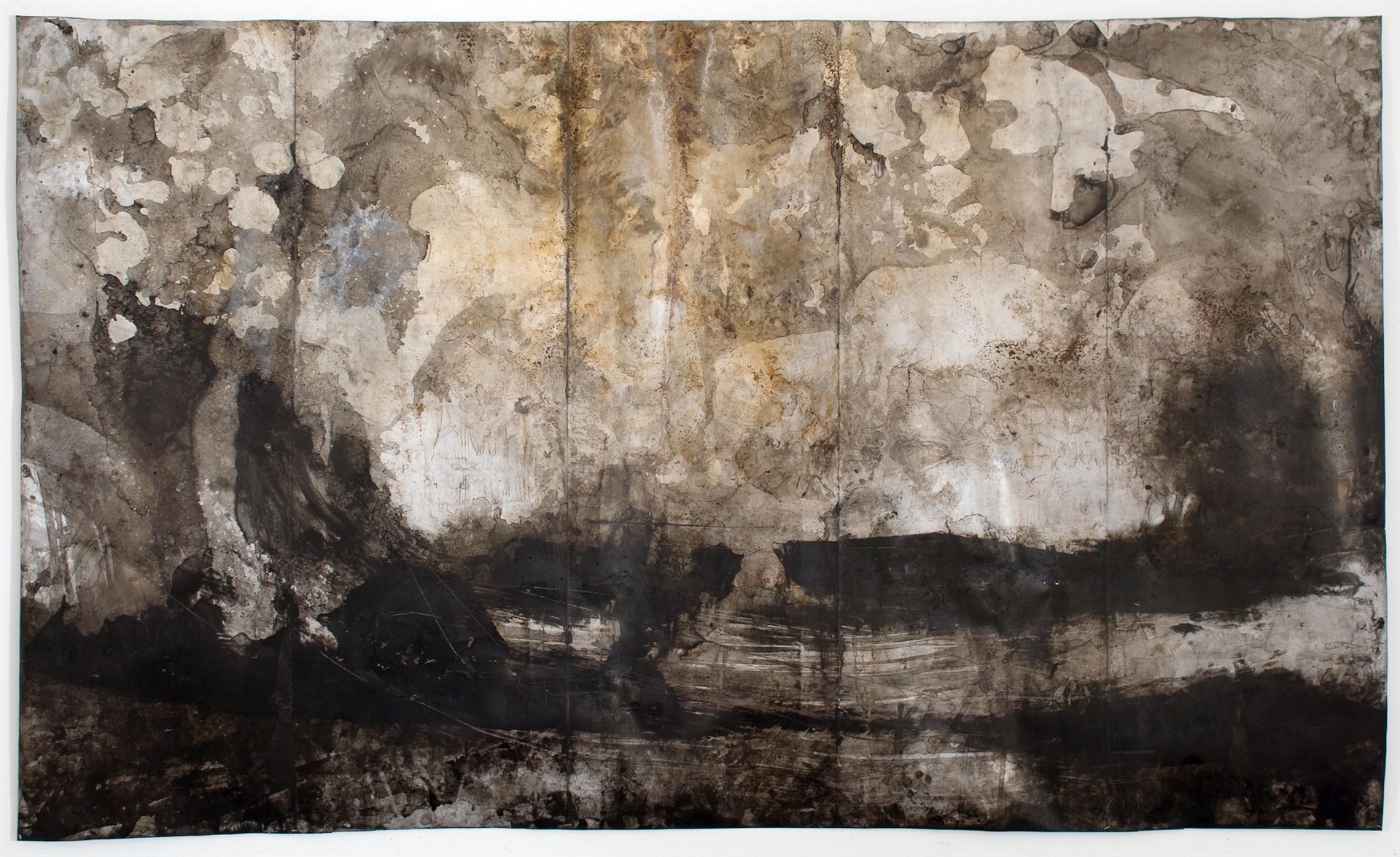 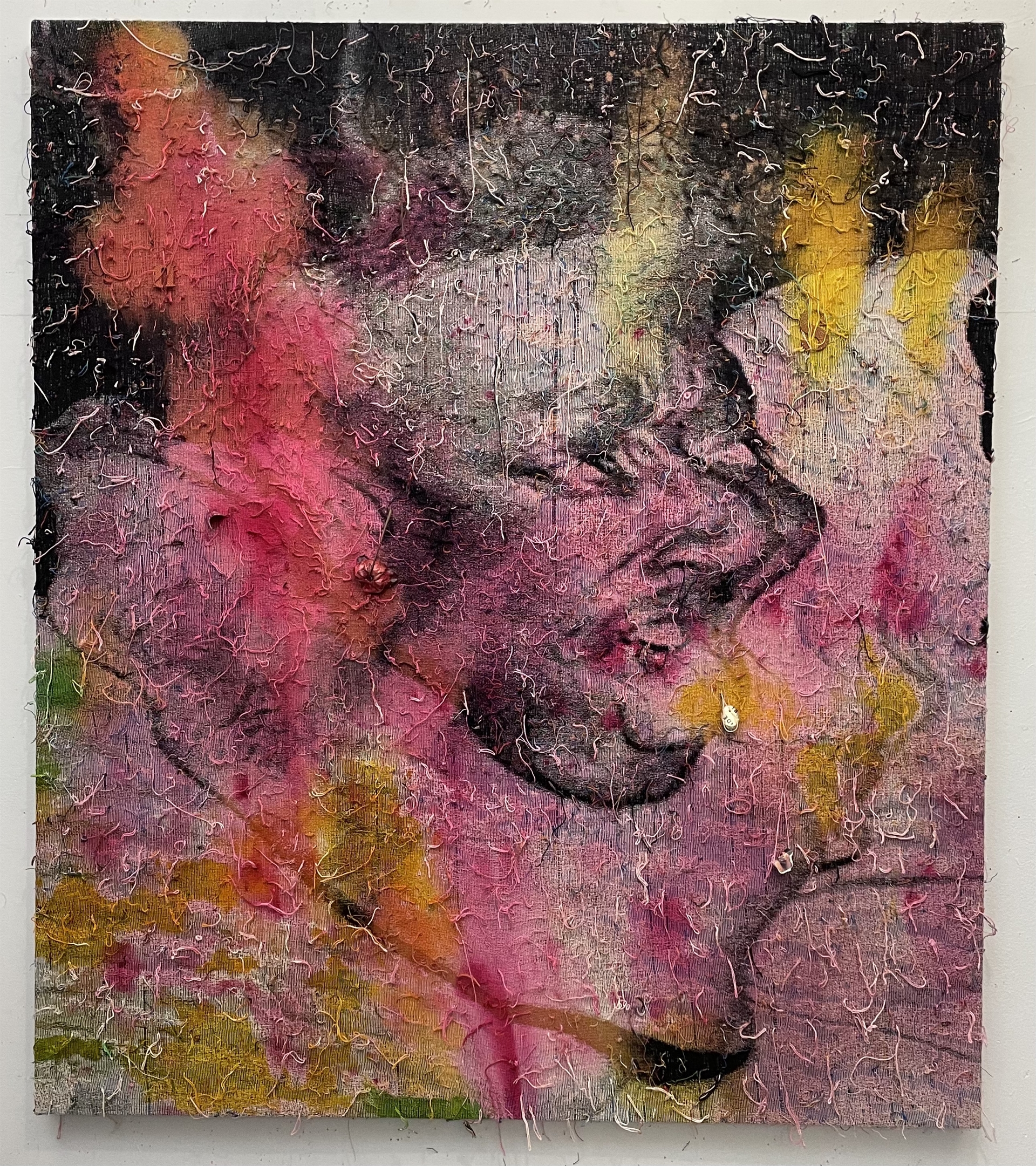 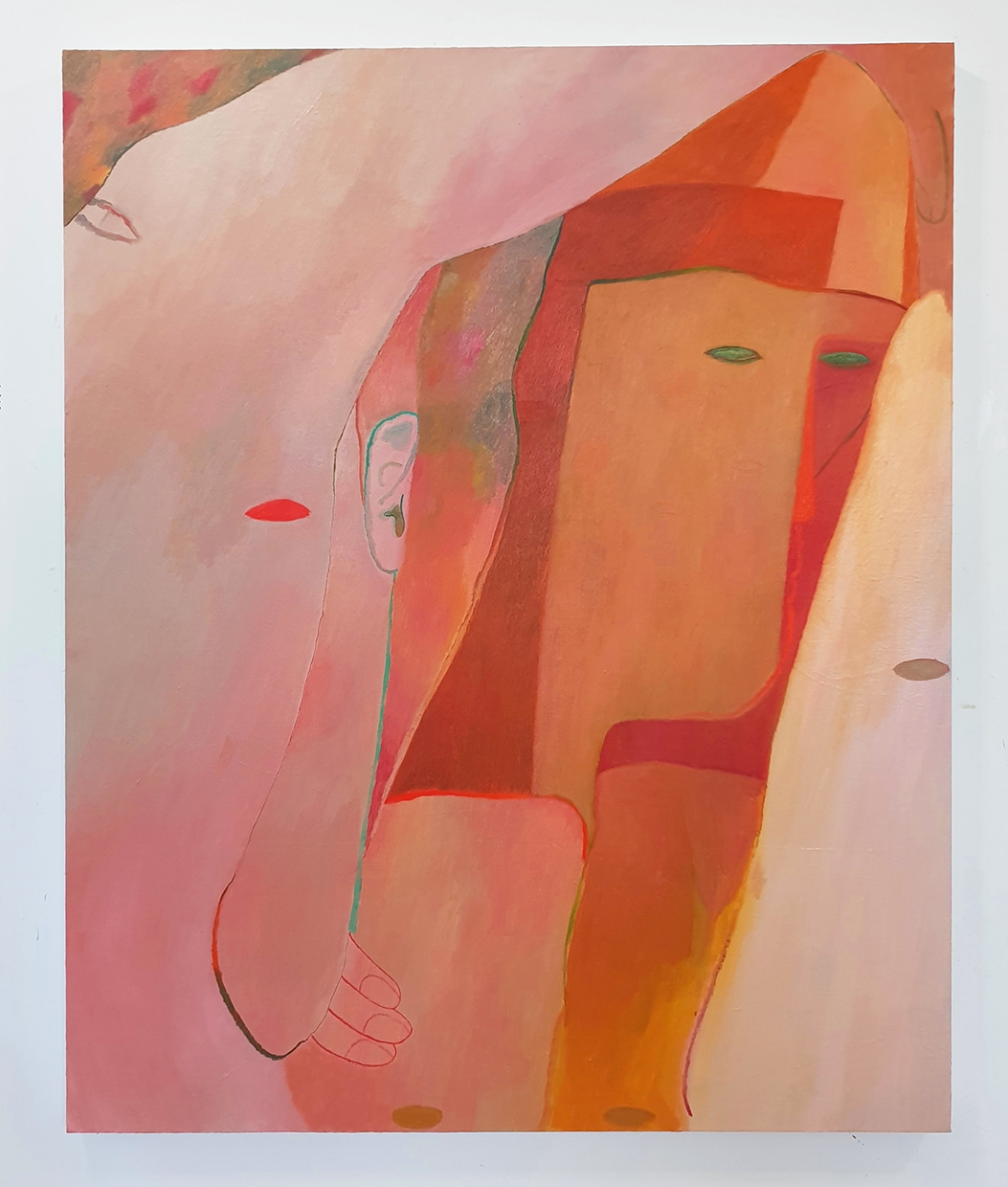 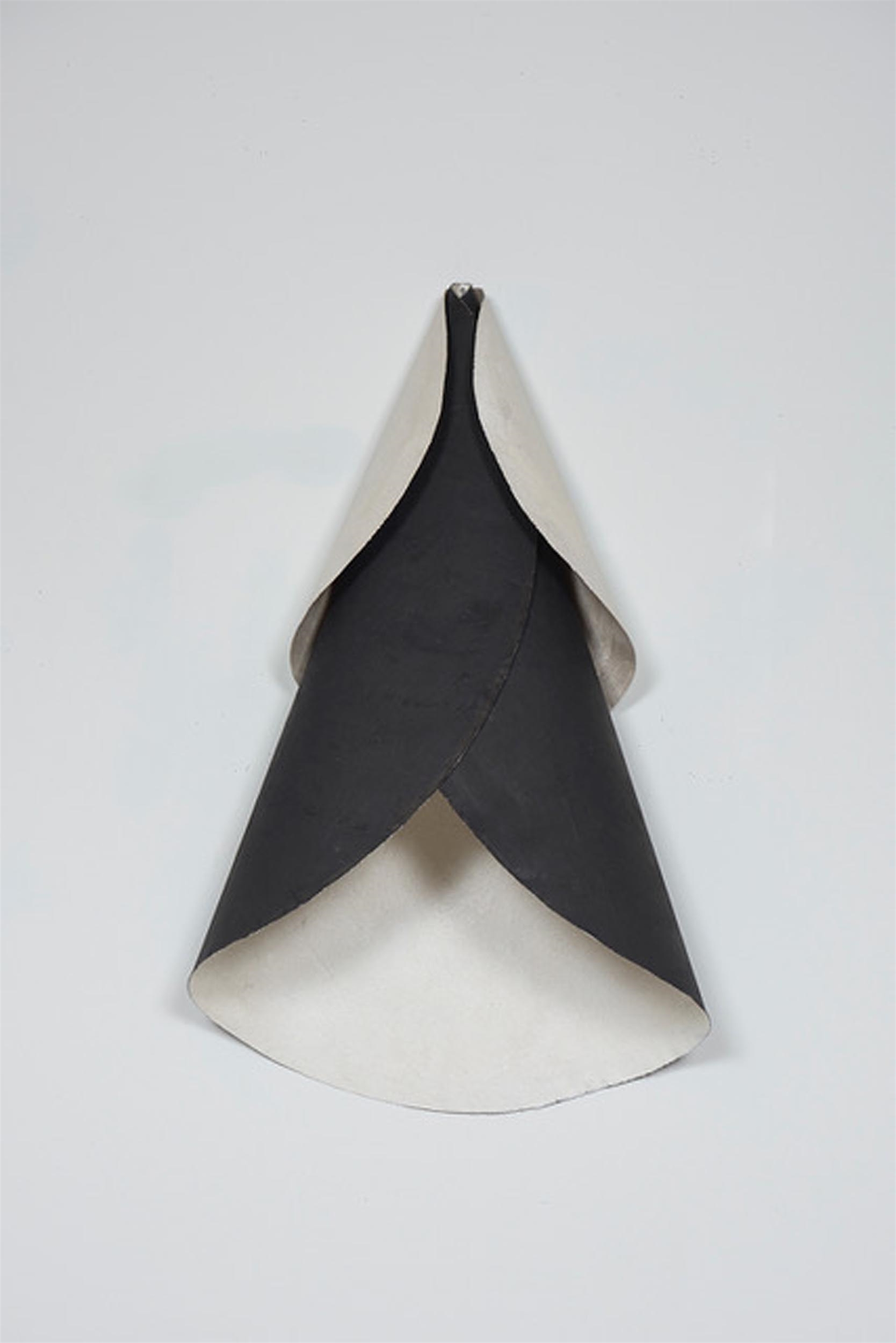 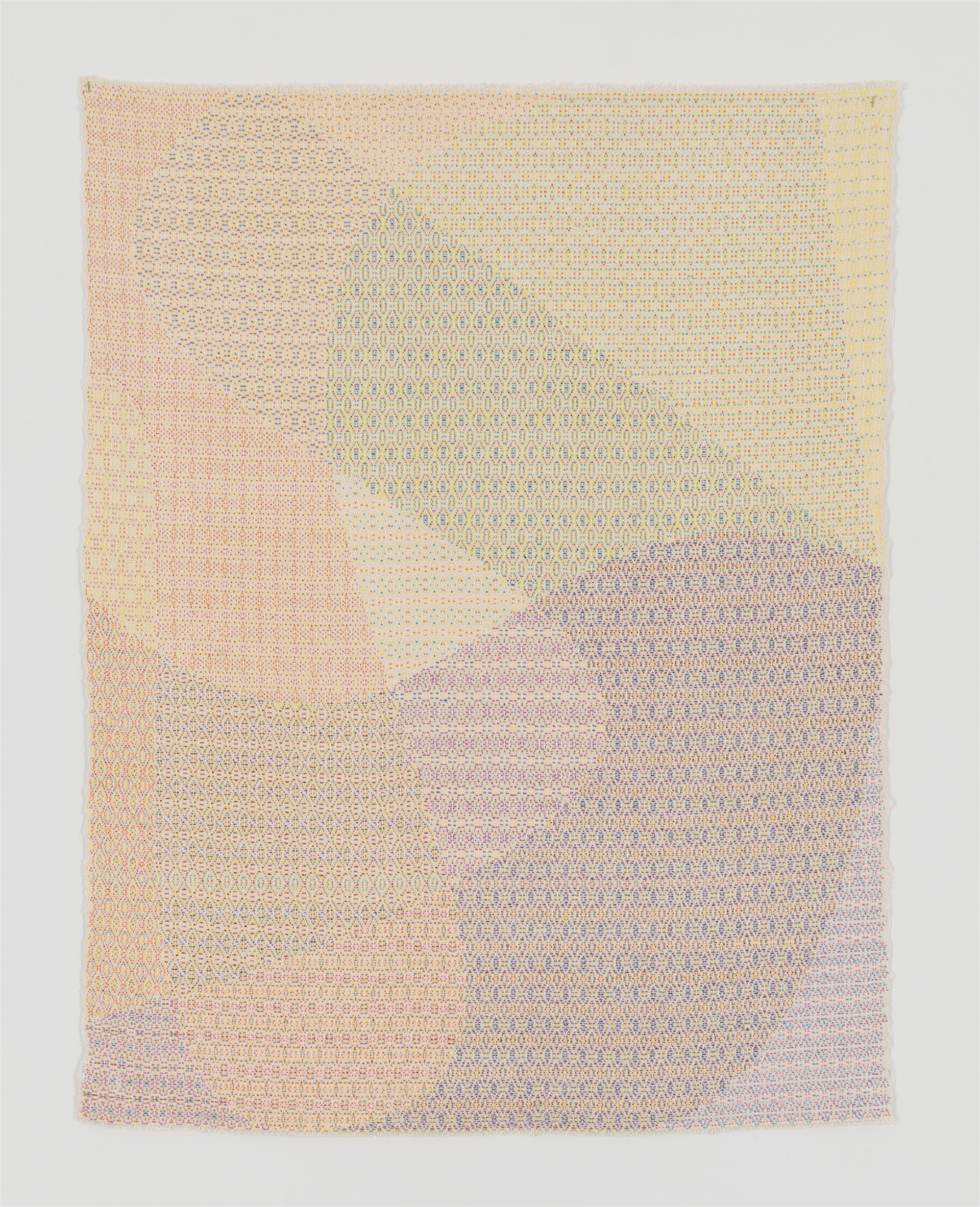 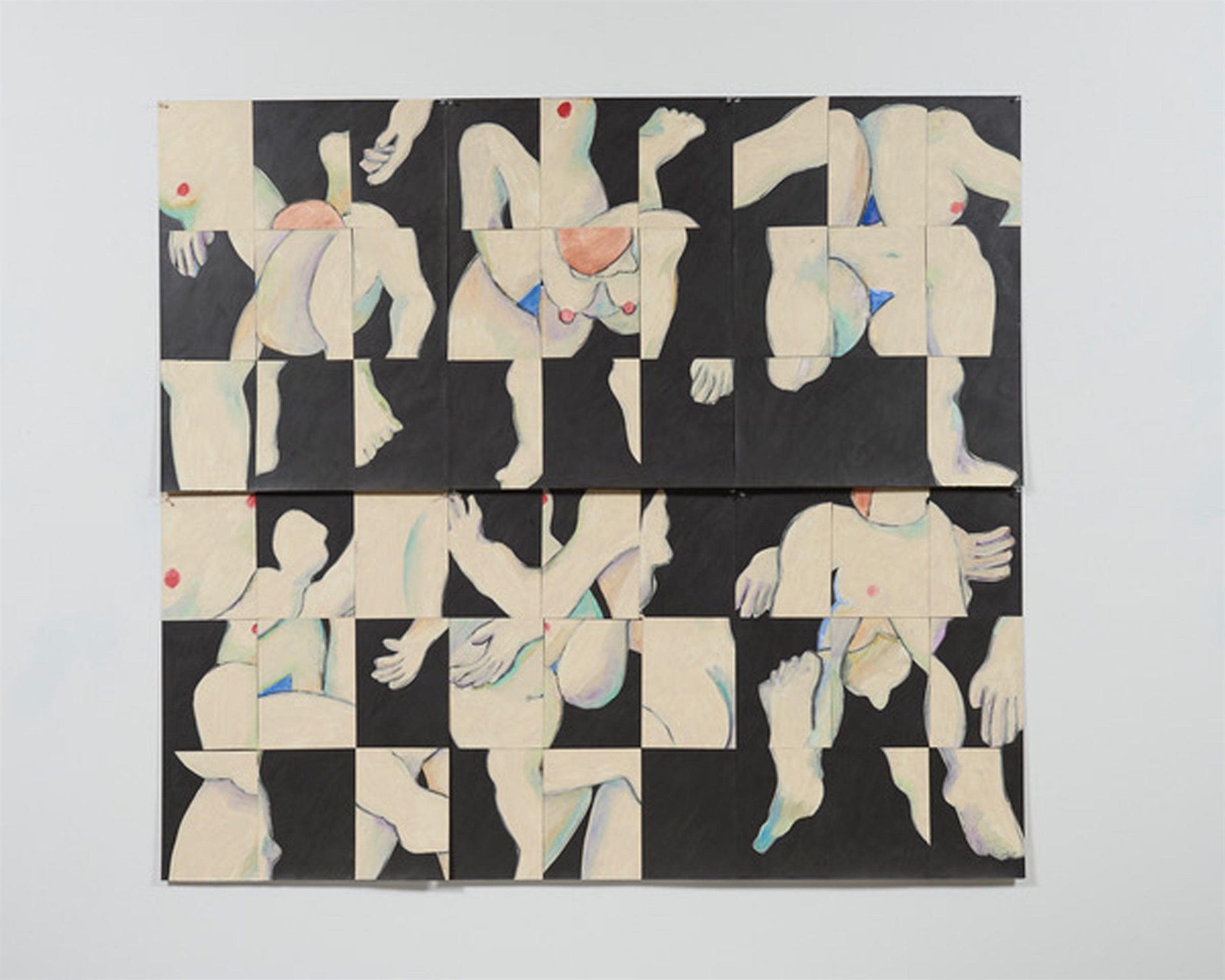 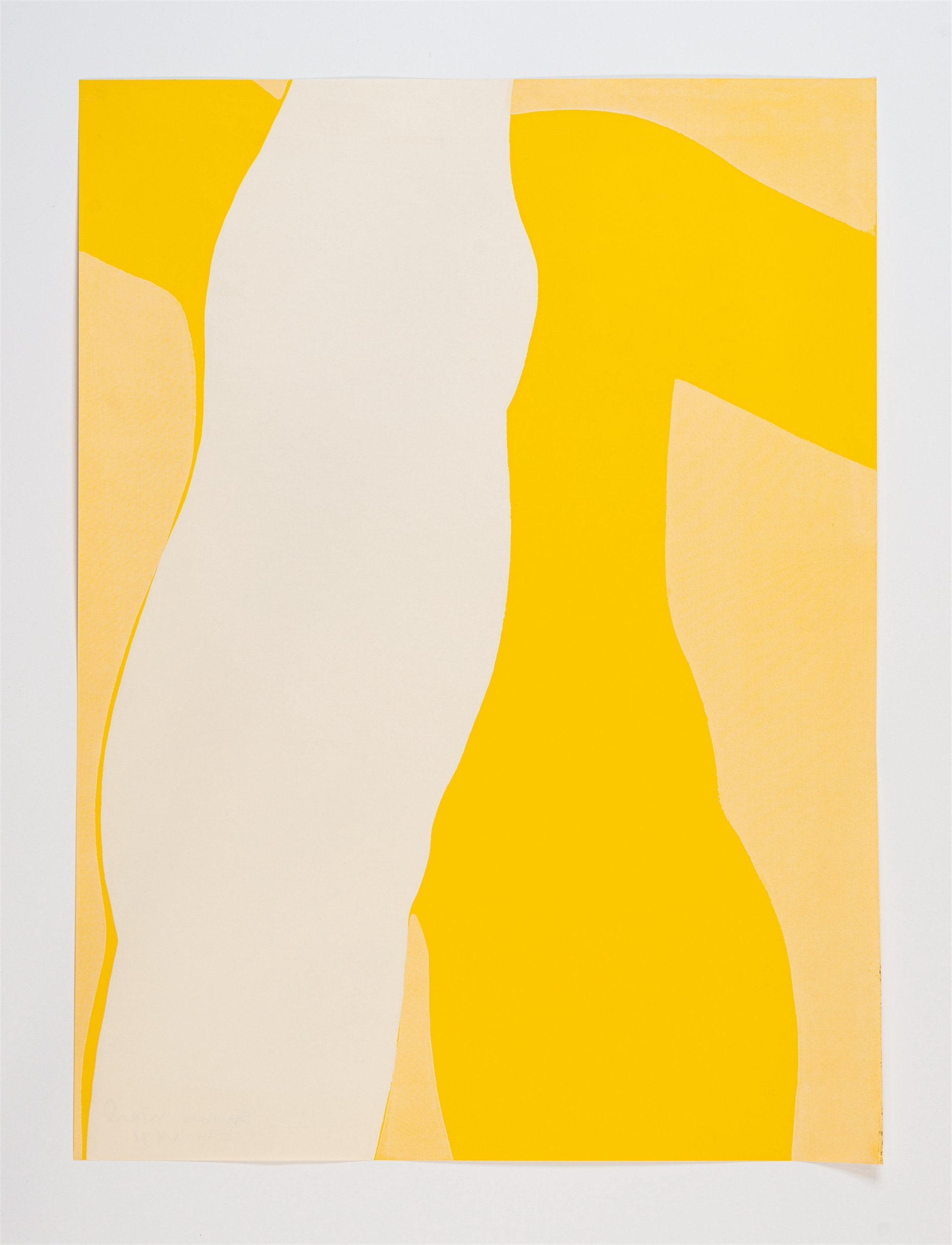 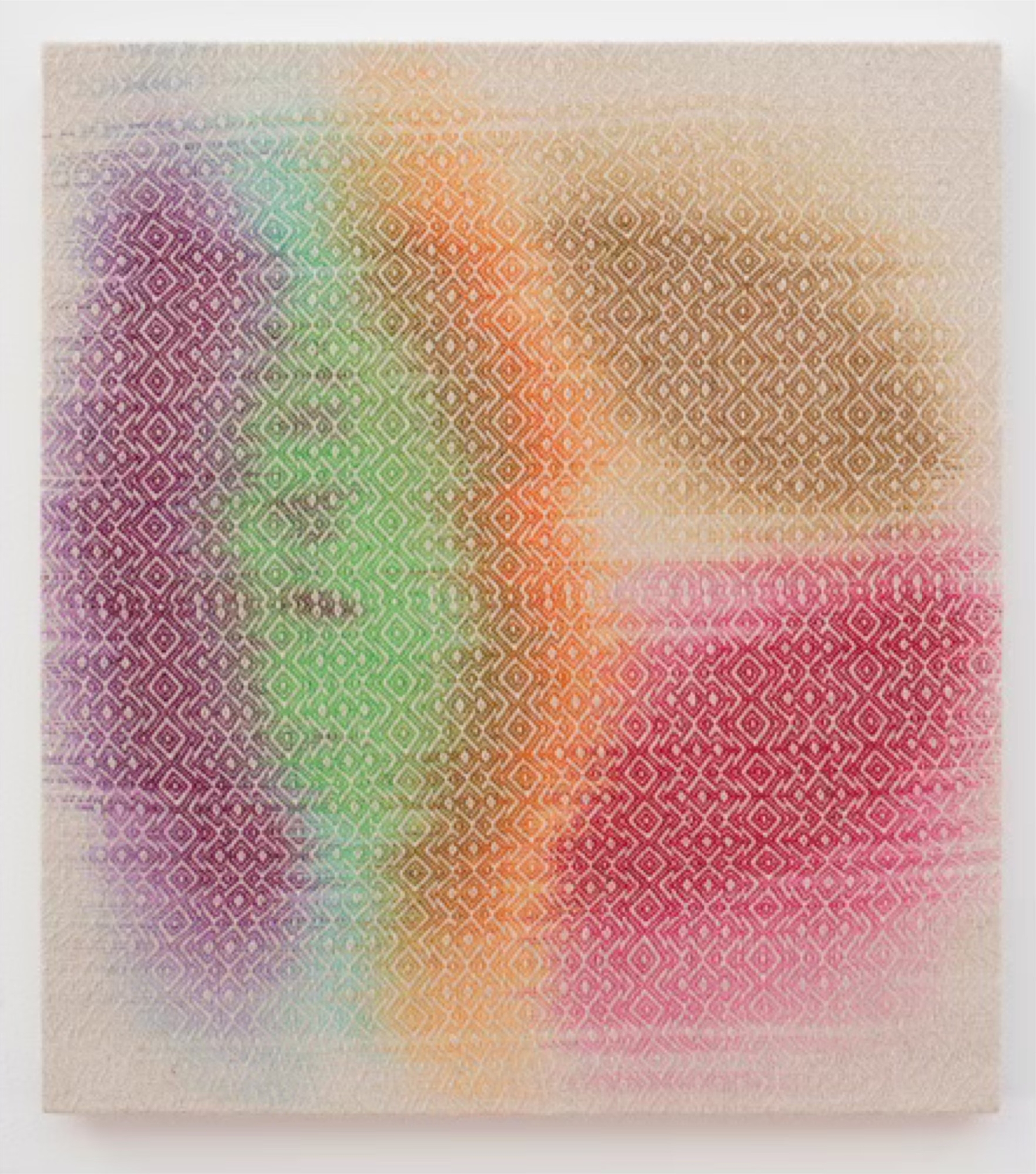 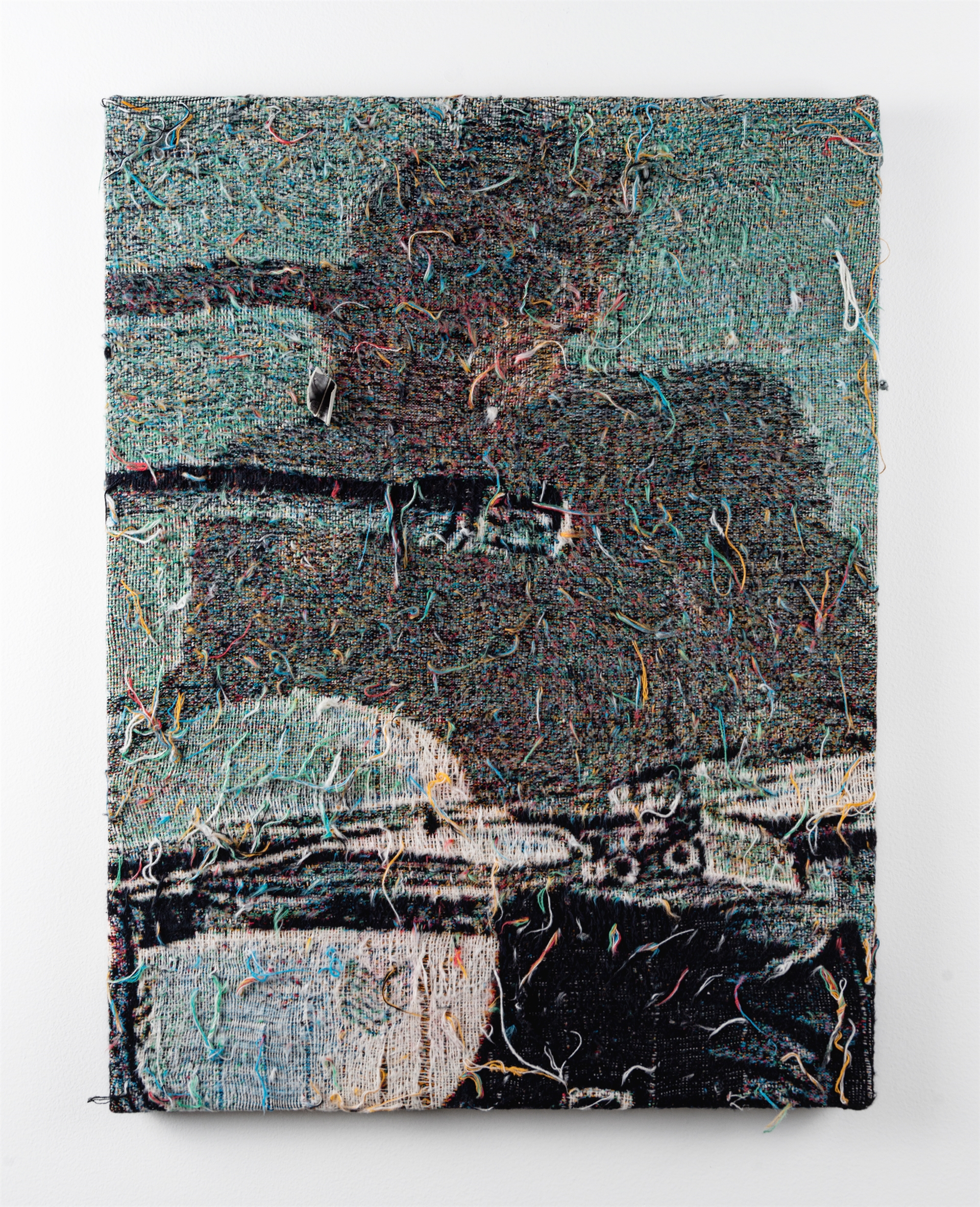