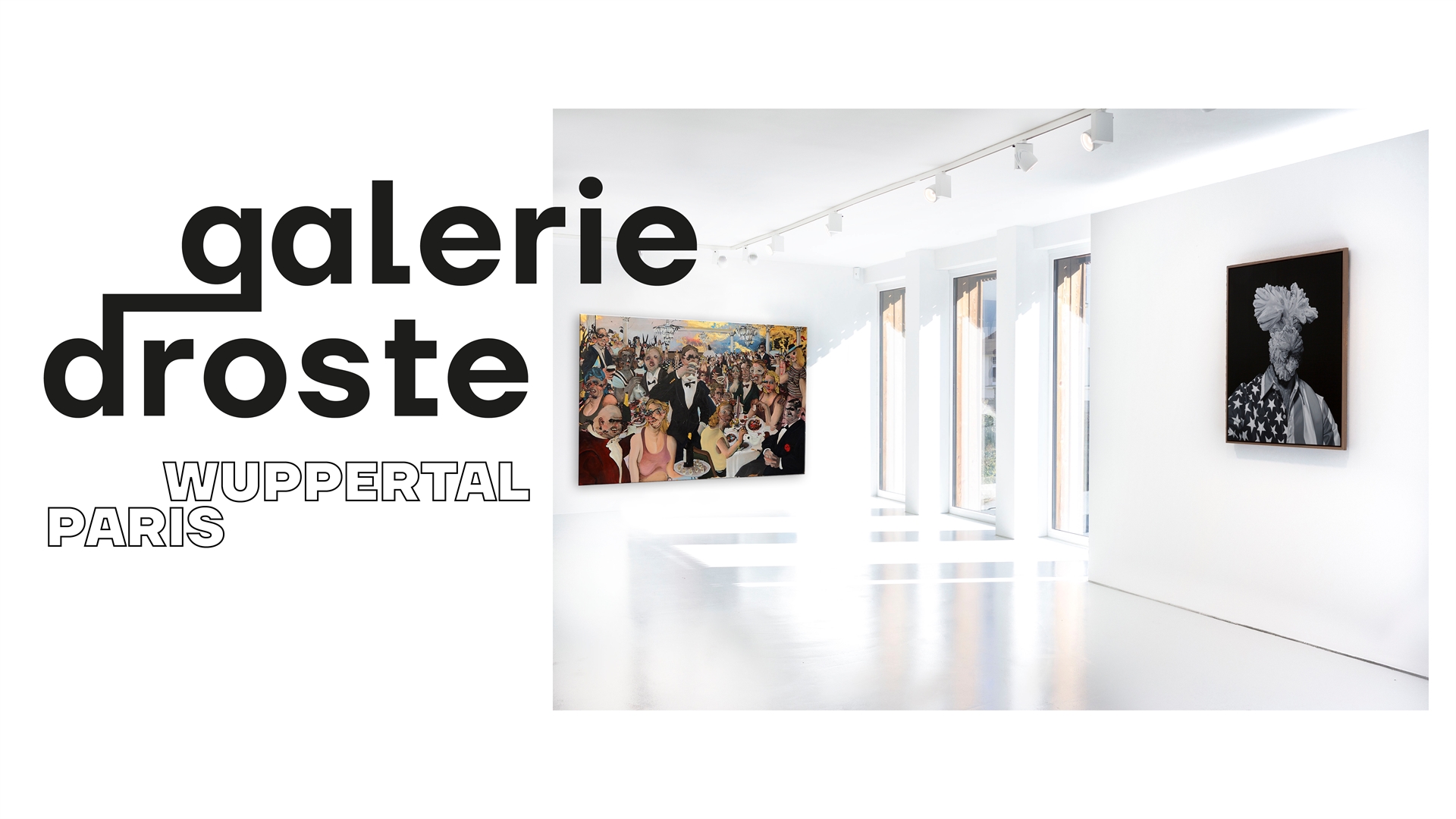 In the dialogue between the artists Willehad Eilers (Wayne Horse) and Brian Robertson, the brutal excess of human reality is contrary to hyper-realistic surreality. The antagonism of both artists finds its synthesis in a question of identity. Both go in search of their own ego, but observe from two different perspectives.

Eilers shows us a world of abundance and excess. Robertson, on the other hand, leads us into surreal spaces in which it seems as if nothing at all could exist. Eilers observes the lost, Robertson meticulously reveals the lost.

Eilers‘ works are a discharge. The confrontation takes place in the process, which is intuitive. It's a conglomerate of people, whose faces and bodies crammed together inside the picture frame, like in a too narrow space. Only with difficulty, individual scenes can be worked out of this tangle, because scenes are interwoven around locations, as in a large party, in which one tries to find his lost companions again. Eilers creates scenes that are difficult to unravel, which is precisely where their tension lies.

Robertson paintings mark a symbiosis of figurative and organic painting, in which it seems as if he takes up his childhood and youthful roots with these portraits and thus gives the viewer an insight into his very personal history. These surreal worlds, in which man and nature merge and combine to form one organ, illustrate a contemplation of the psyche and reveal deep-seated structures of one's own history. The monochrome precision, underlines exactly this narrative intimacy.

The juxtaposition of the two artists within the exhibition stand creates an exciting dialogue that articulates itself in fundamental human questions of existence and the perception of existence of our present time. In the speed and excess impulsiveness of the digitized world, Eilers, like Robertson, reveal pointed and fundamental approaches to a sociological and intimate reflection of the present.

Willehad Eilers (b. 1981, Bremen, Germany) also known as Wayne Horse, began his career in the German graffiti scene. Eilers graduated from the Royal Academy of Arts in Amsterdam, where he is living and working today. His work comprises video, drawing, performance and installation. These works are distinctive for its lyrical quality, playful humour and expressiveness. Willehad Eilers is part of the Hunting Group Collection, the KGervas Collection and the Van den Broek Foundation Collection. Together with Abner Preis he forms the performance duo The Dogs Of $hame. 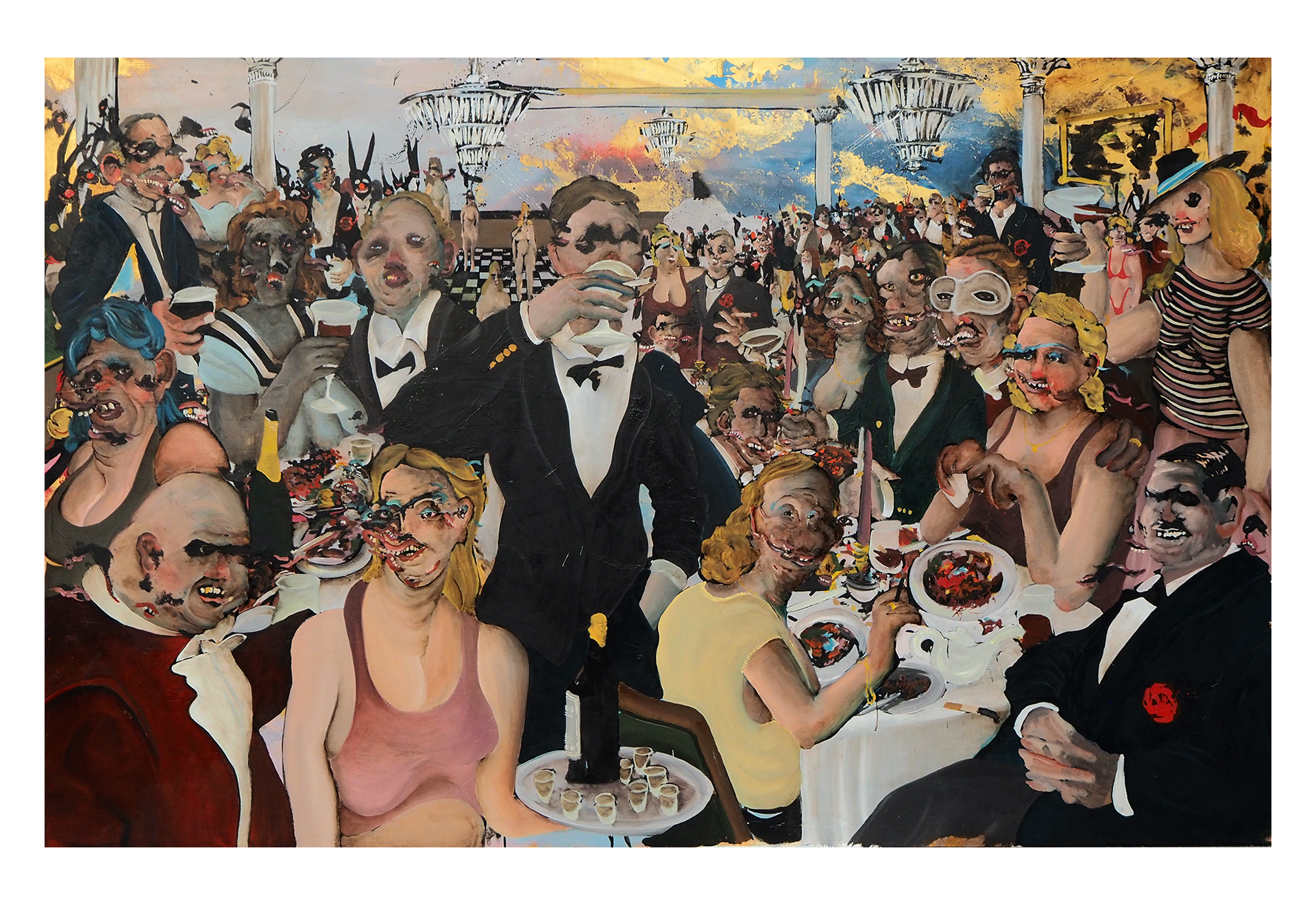 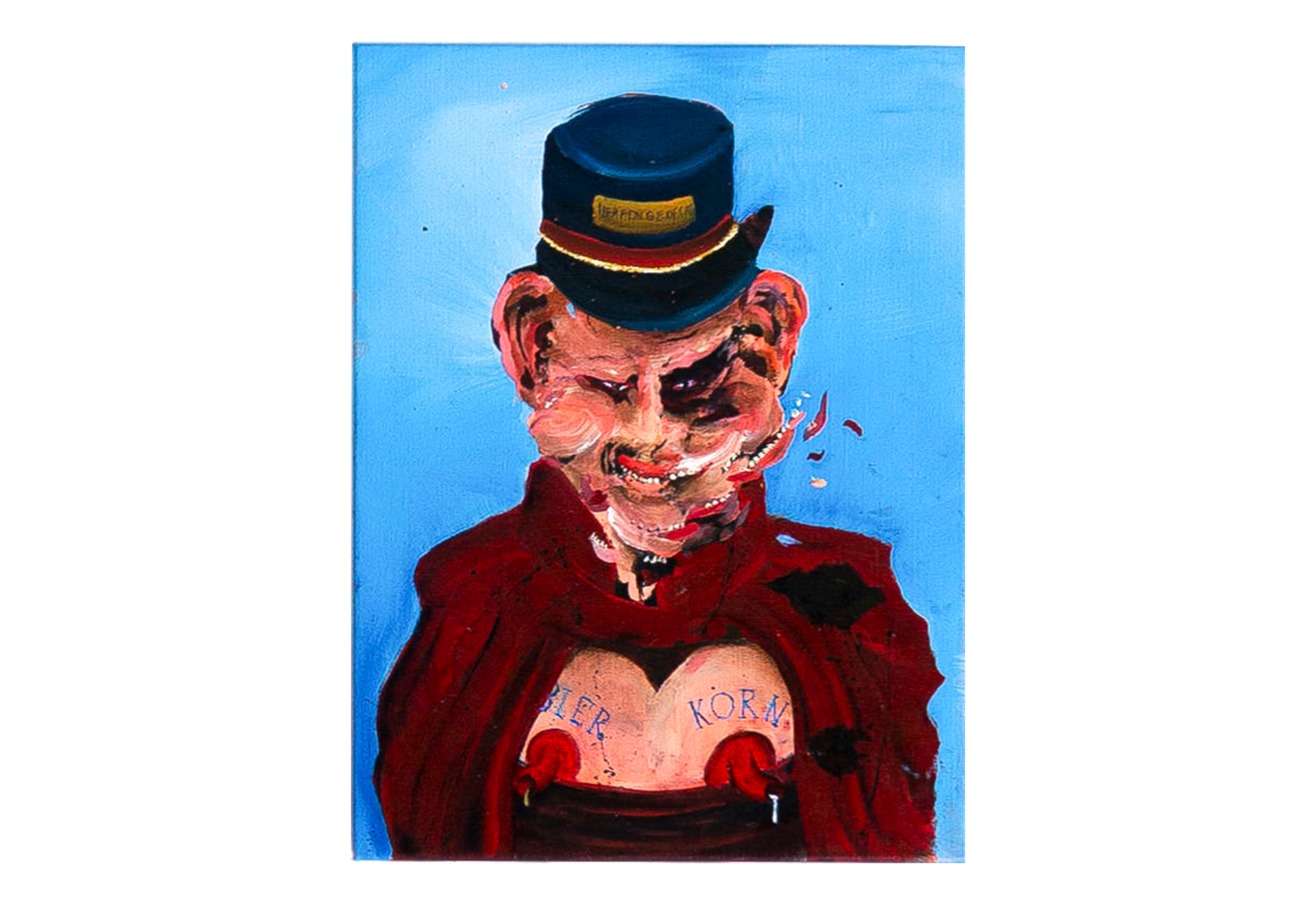 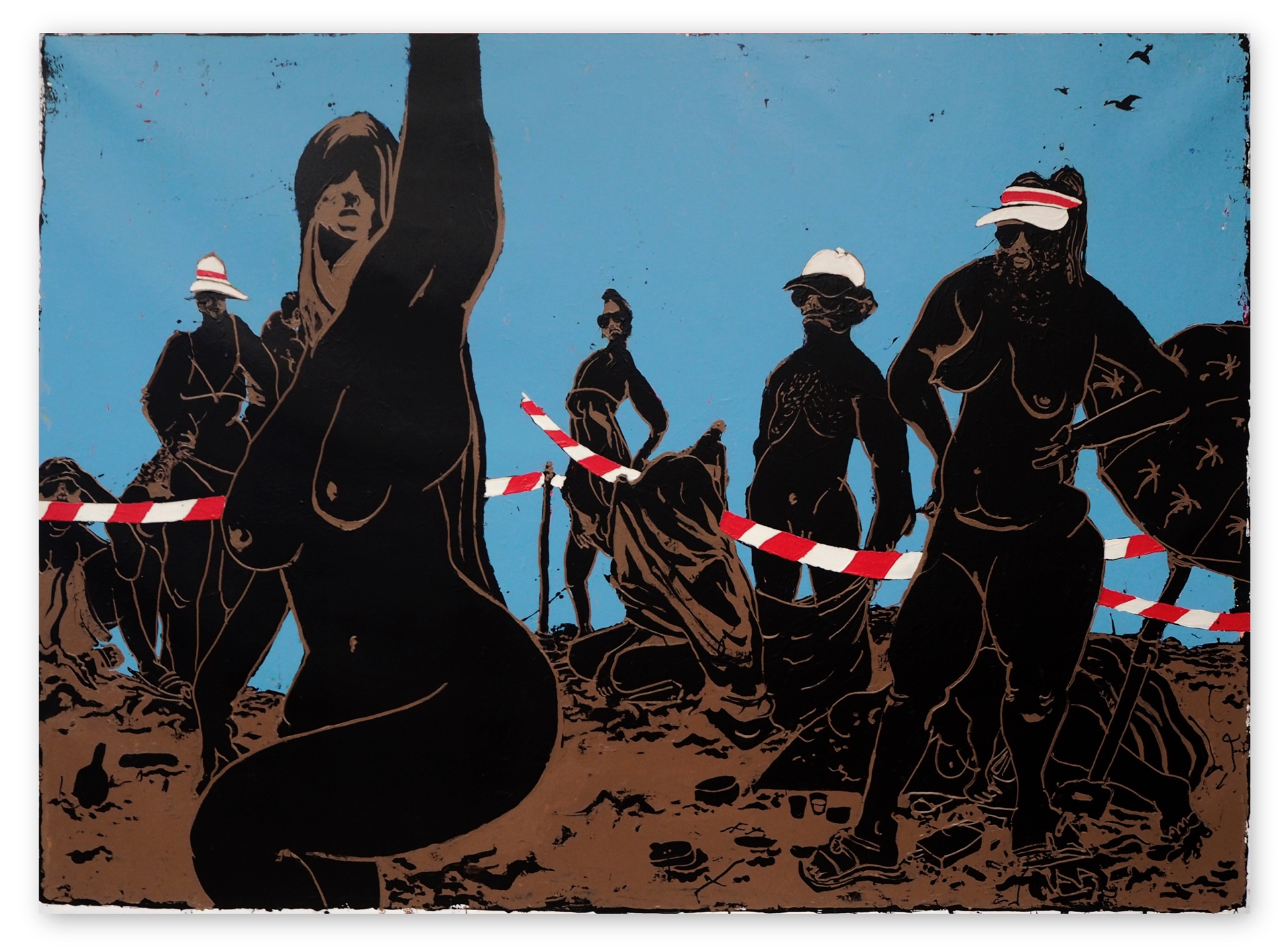 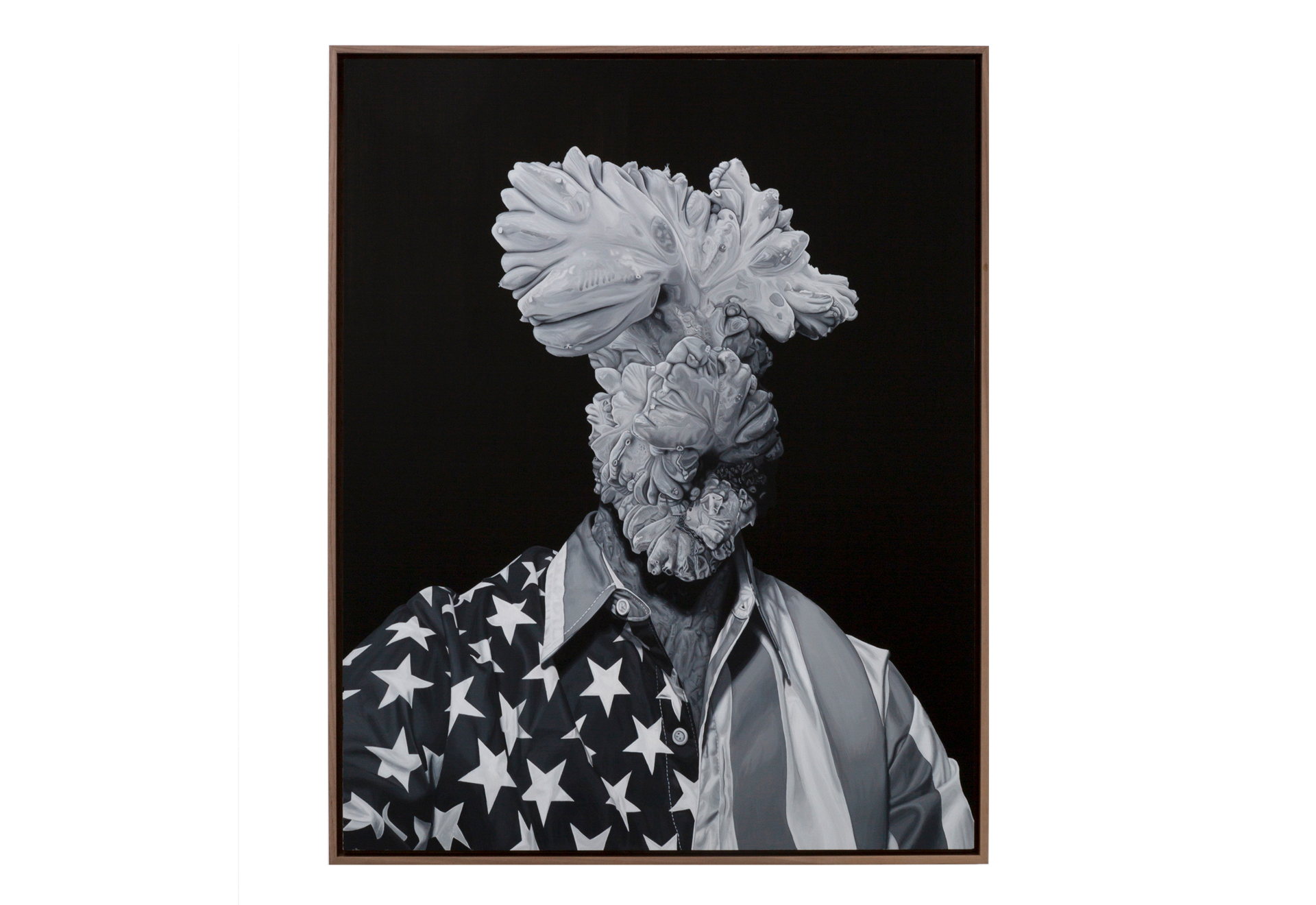 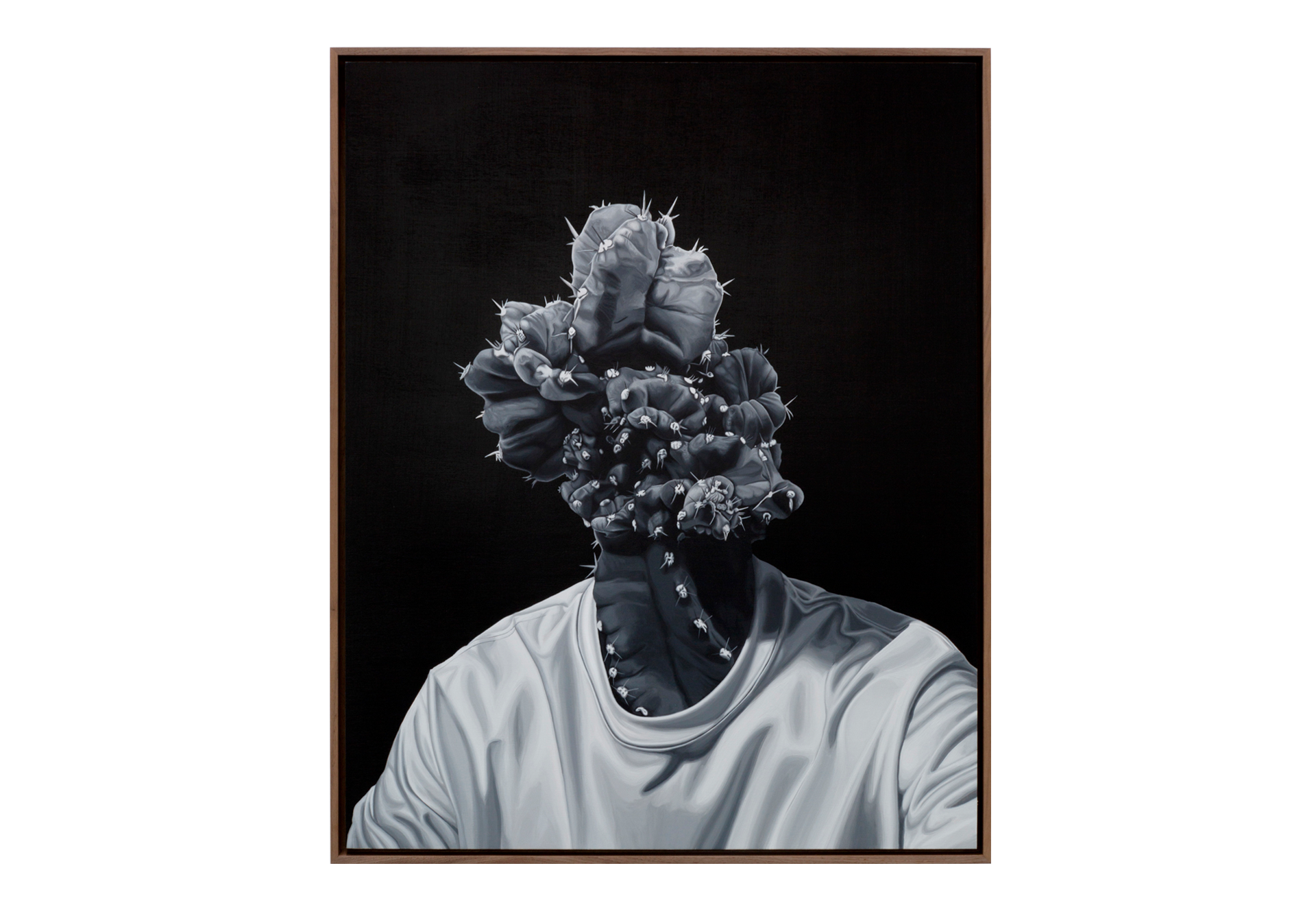 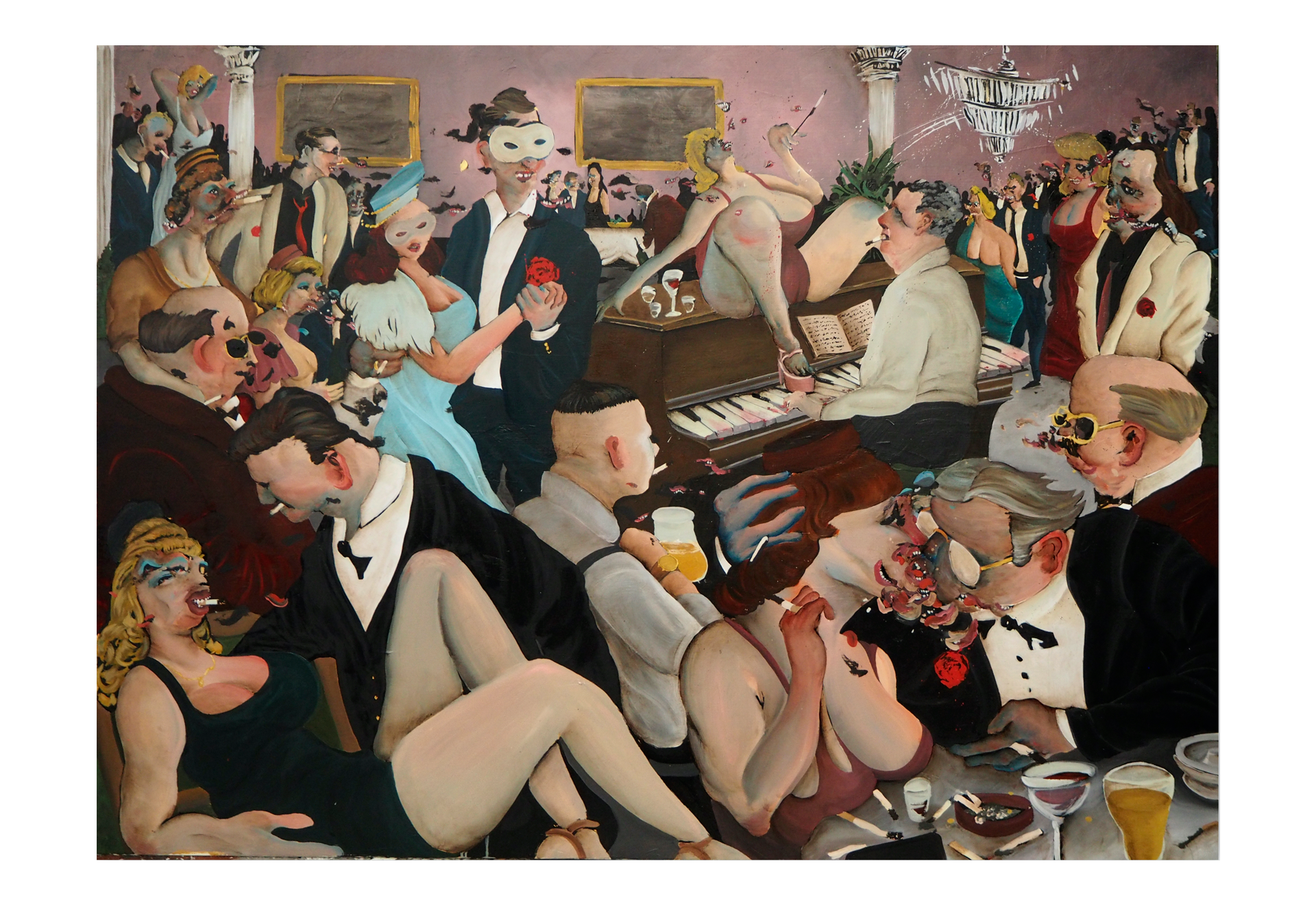 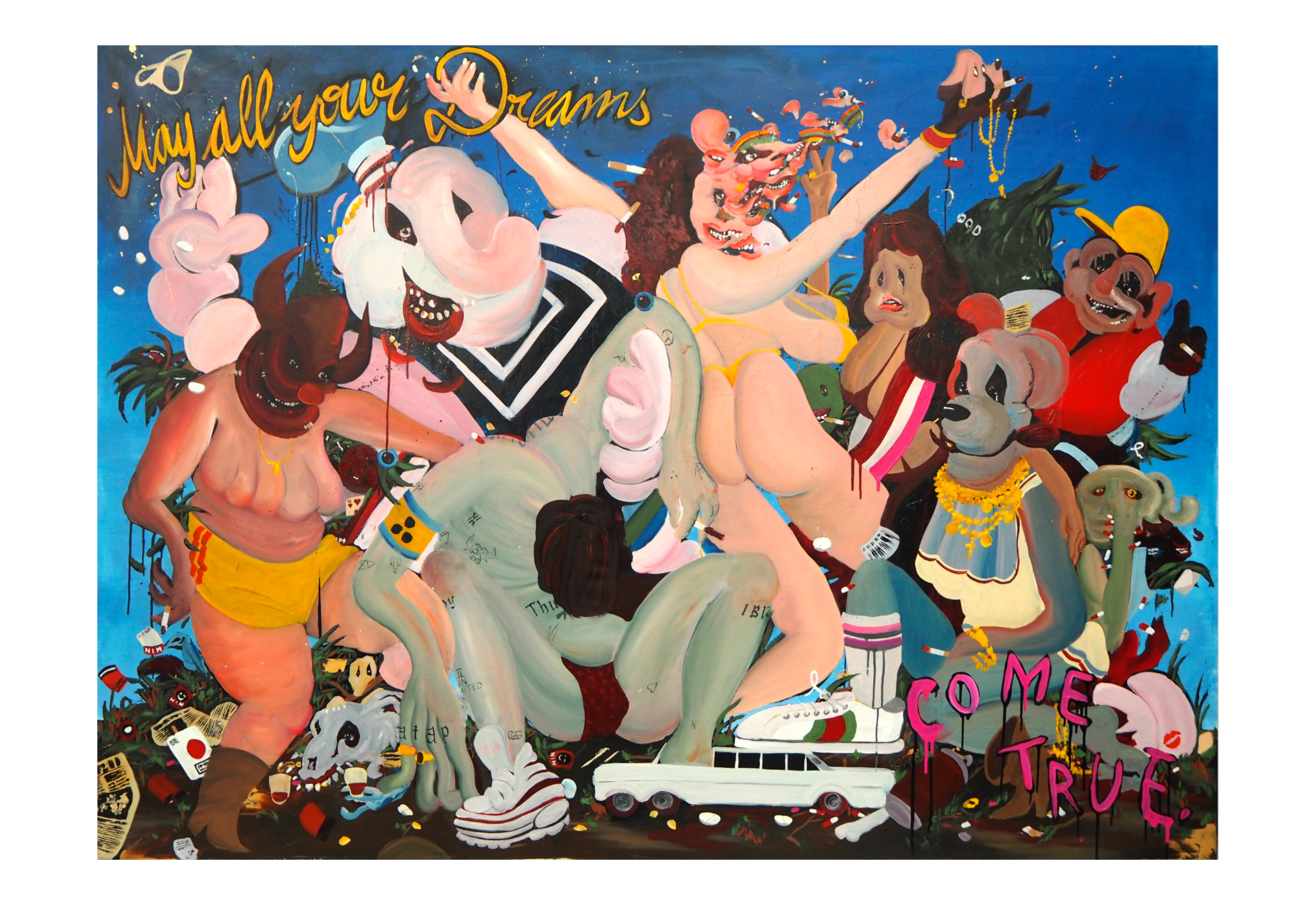 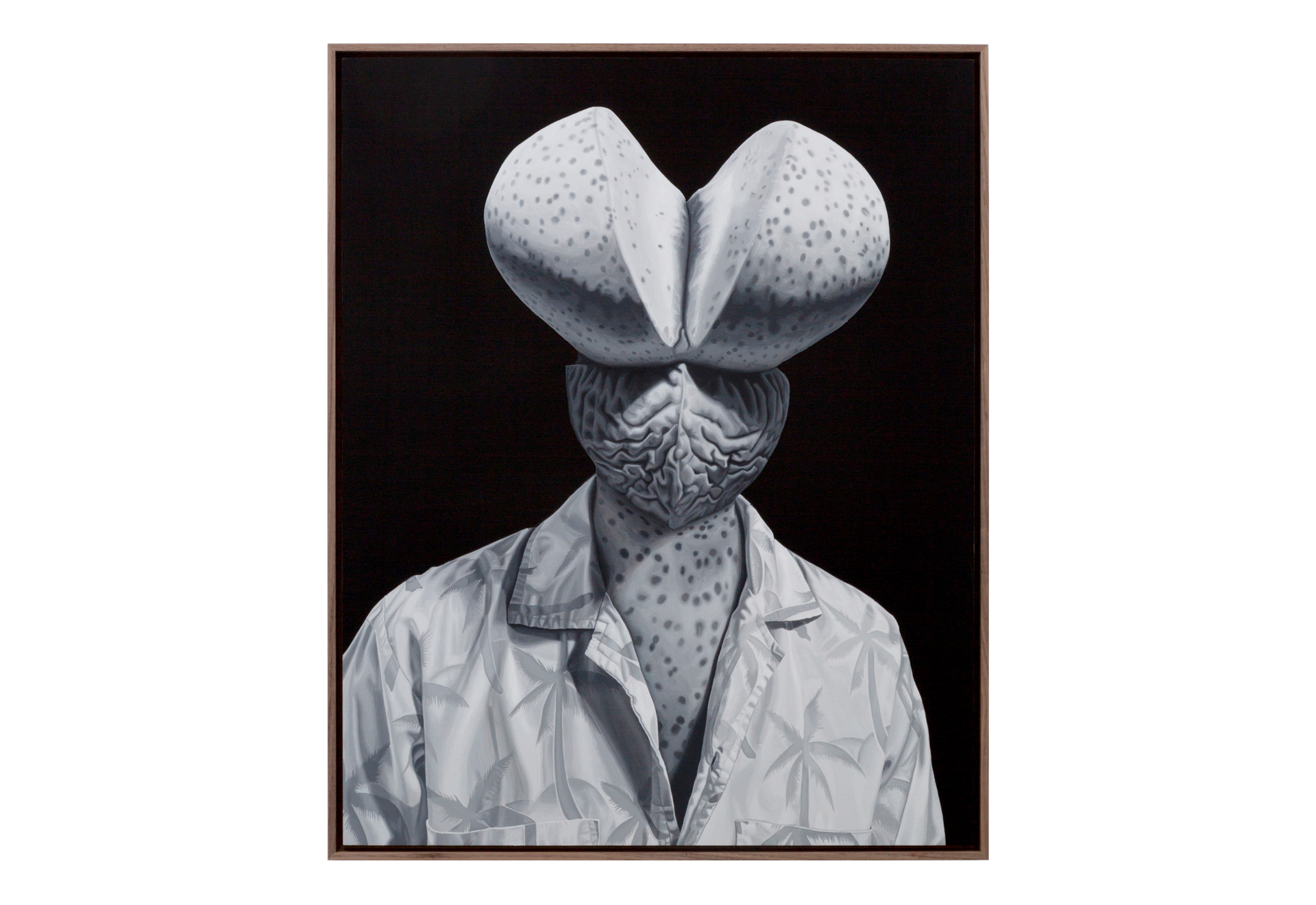 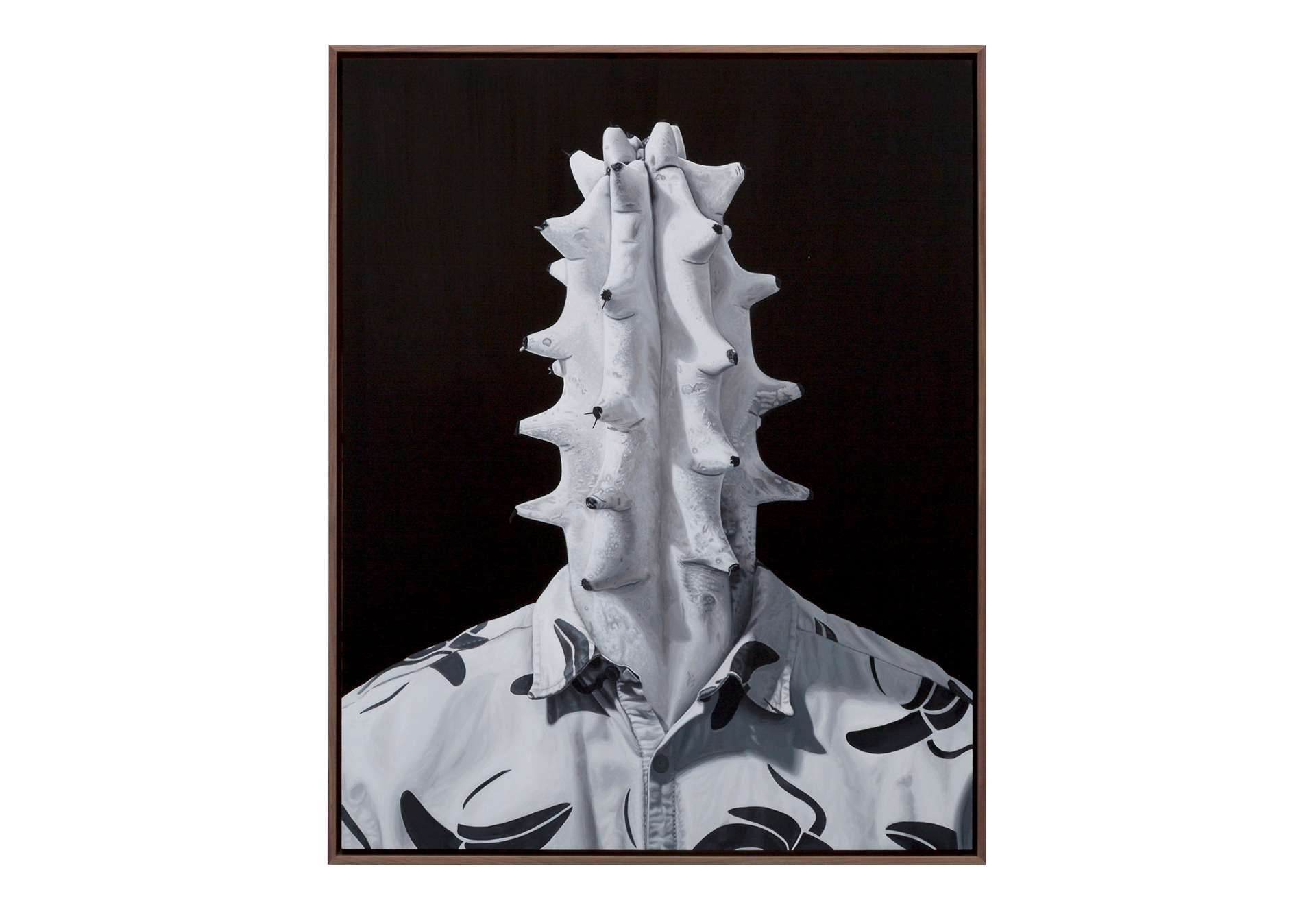 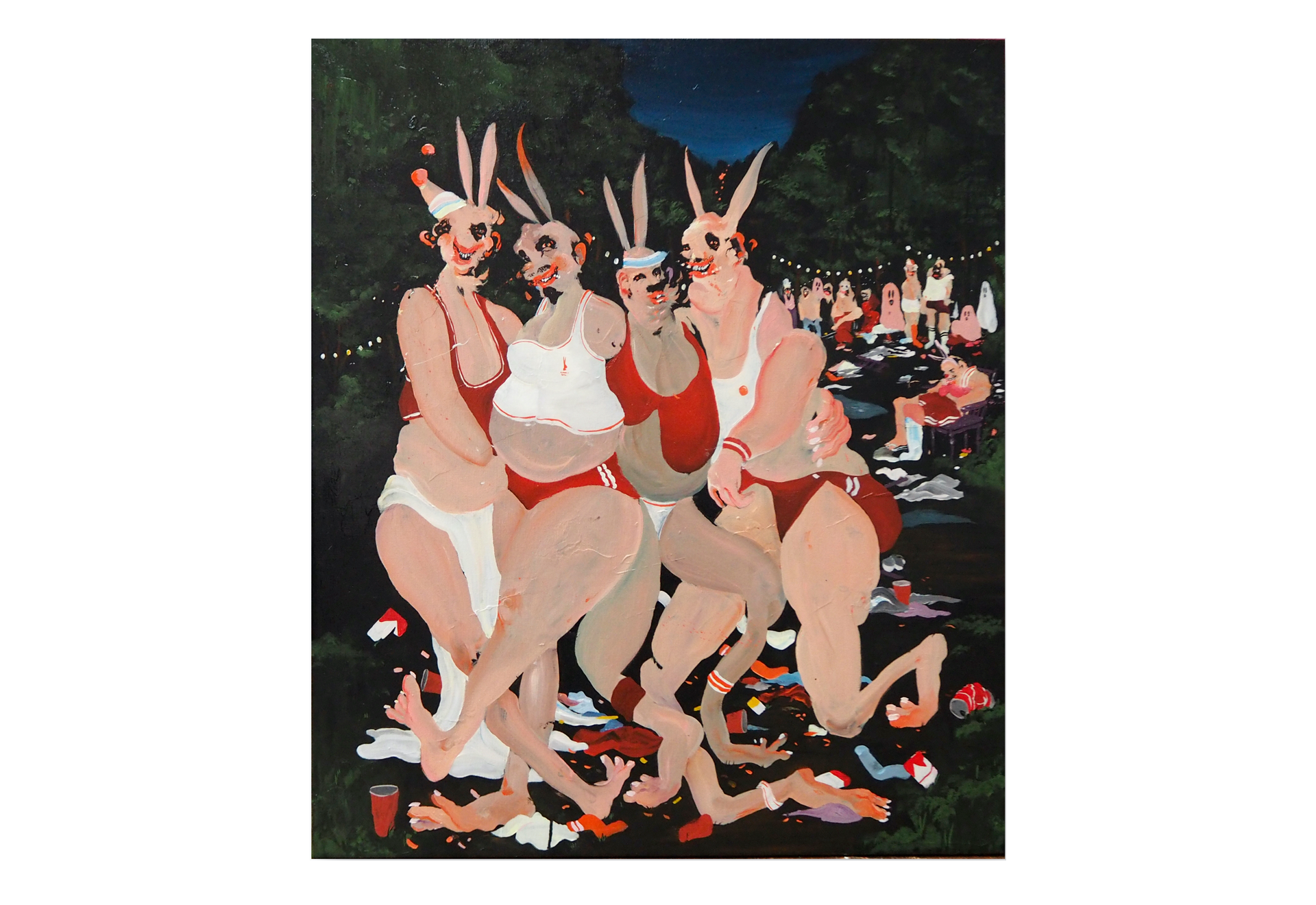