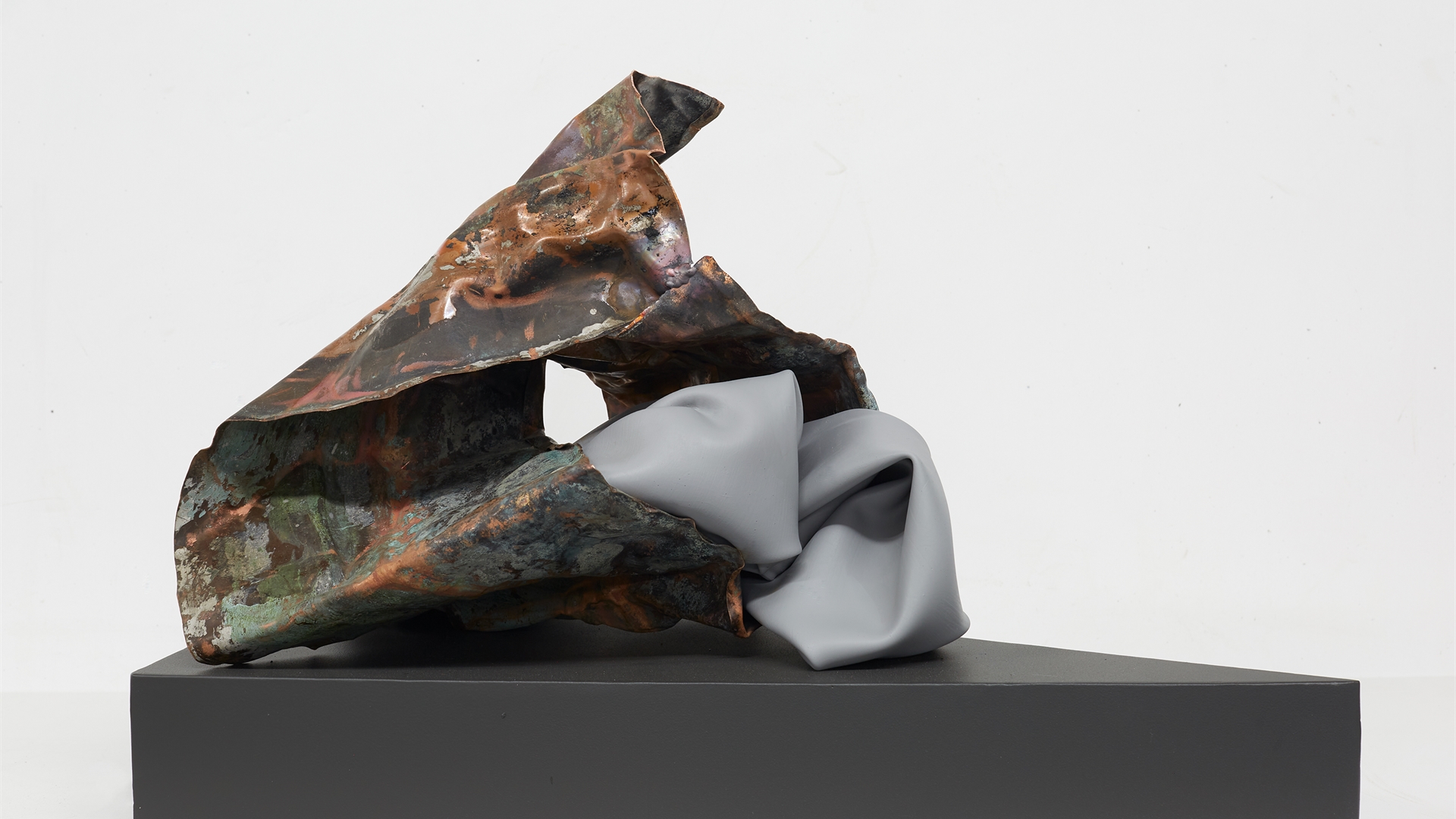 Kennedy Yanko is a sculptor who searches salvage yards for cast-off materials, such as copper, marble, and tin that she then combines with paint skins. These skins, her signature medium, allow her to use paint not only for its color, but as a structural material; they imbue her sculptures with organic shapes and smooth textures, and stand in contrast to the industrial, manufactured components with which they are joined.

For this body of works, which Yanko calls the ANON Series, she has reworked salvaged copper drain pipes into sculptures— some intended to hang on the wall and some freestanding. The sculptures evoke the performance of their making. Having bent, welded, and crushed the metal into their desired shapes, Yanko leaves distinct traces that allude to the physical gestures of her process. There is a playfulness in the soft, flowing paint skins with which the metal is paired: like living forms, they fold between creases of copper and curve around the sharp corners therein. Through the sculpting of paint and metal as one, Yanko allows the materials to dissolve into each other, such that they can take turns occupying the foreground. By challenging our perception of what these materials are and the nature of their origins, Kennedy destabilizes the boundaries between the matter of her materials and our bodily existence.

Kennedy Yanko was born in 1988 in St. Louis, Missouri, and lives in Brooklyn, New York. Yanko has had solo exhibitions at Denny Dimin Gallery, New York and Kavi Gupta Gallery, Chicago. She has been included in numerous acclaimed exhibitions including Parallels and Peripheries at the Museum of Contemporary Art Detroit, Detroit, Michigan, Alchemy, curated by Elizabeth Ferrer and Jenny Gerow at BRIC in Brooklyn, The Aesthetics of Matter, curated by Mickalene Thomas and Racquel Chevremont, and Hidden in Plain Site, curated by Derrick Adams at Jenkins Johnson Projects. Yanko has been awarded with artist residencies including Fountain Head in Miami, Florida and Atlantic Center for the Arts studying with Rick Lowe in New Symna Beach, Florida. Her work has been featured or reviewed in Hyperallergic, ARTNews, Vice, Artcritical, Galerie Magazine, the Observer, and ArteFuse. Her catalog, Highly Worked, was published by Denny Dimin Gallery in 2019 with an essay by Hall Rockefeller. 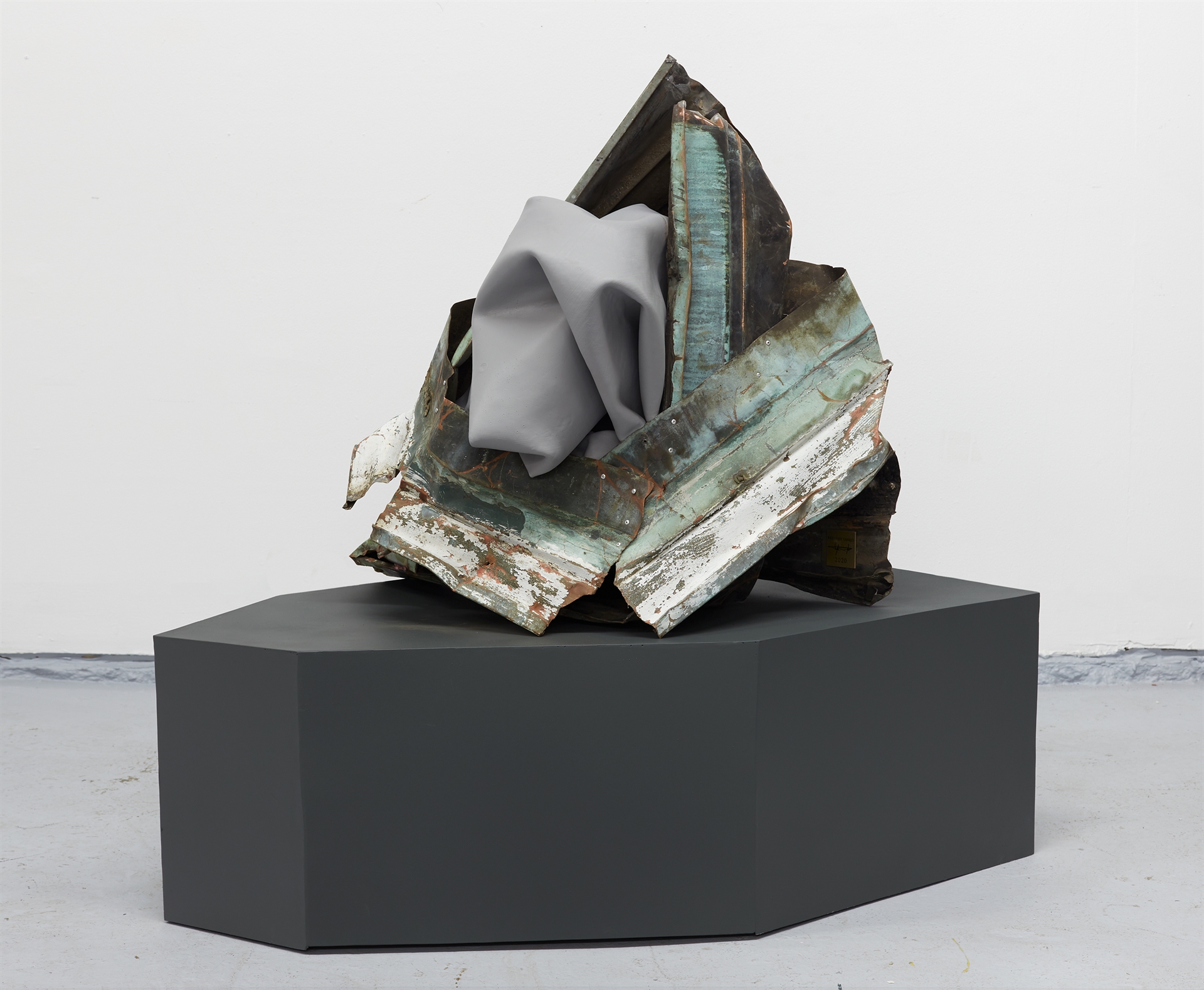 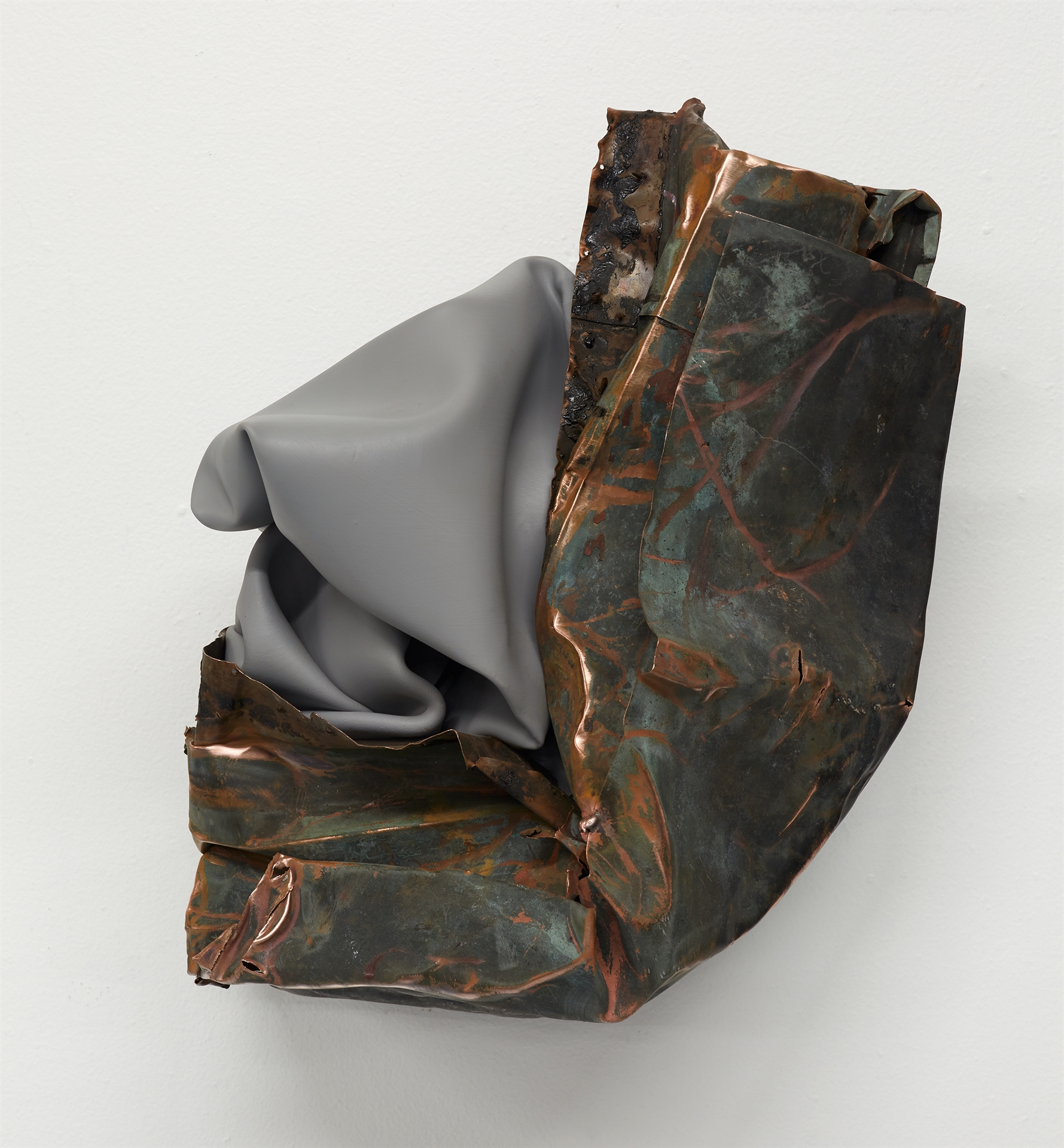 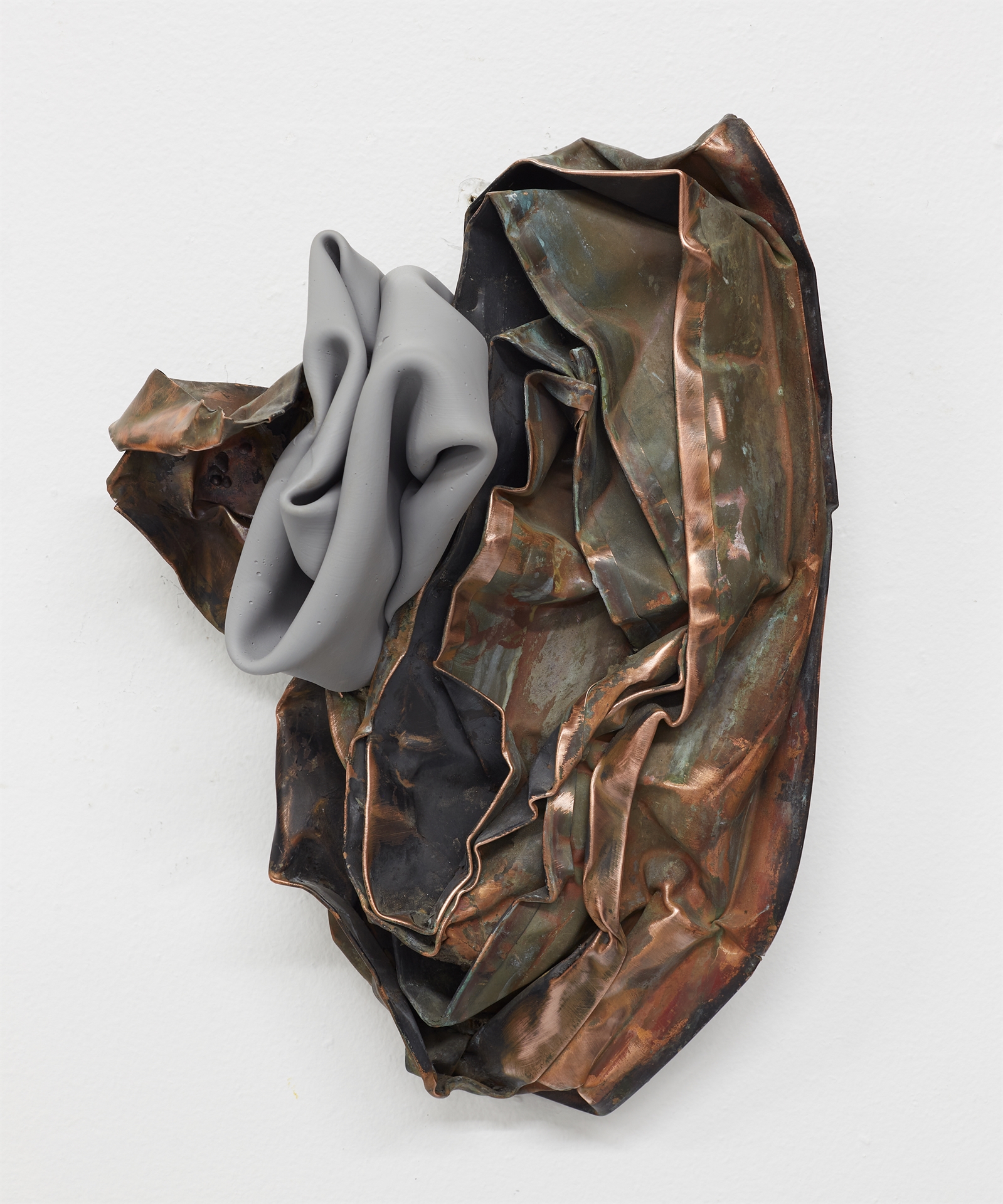 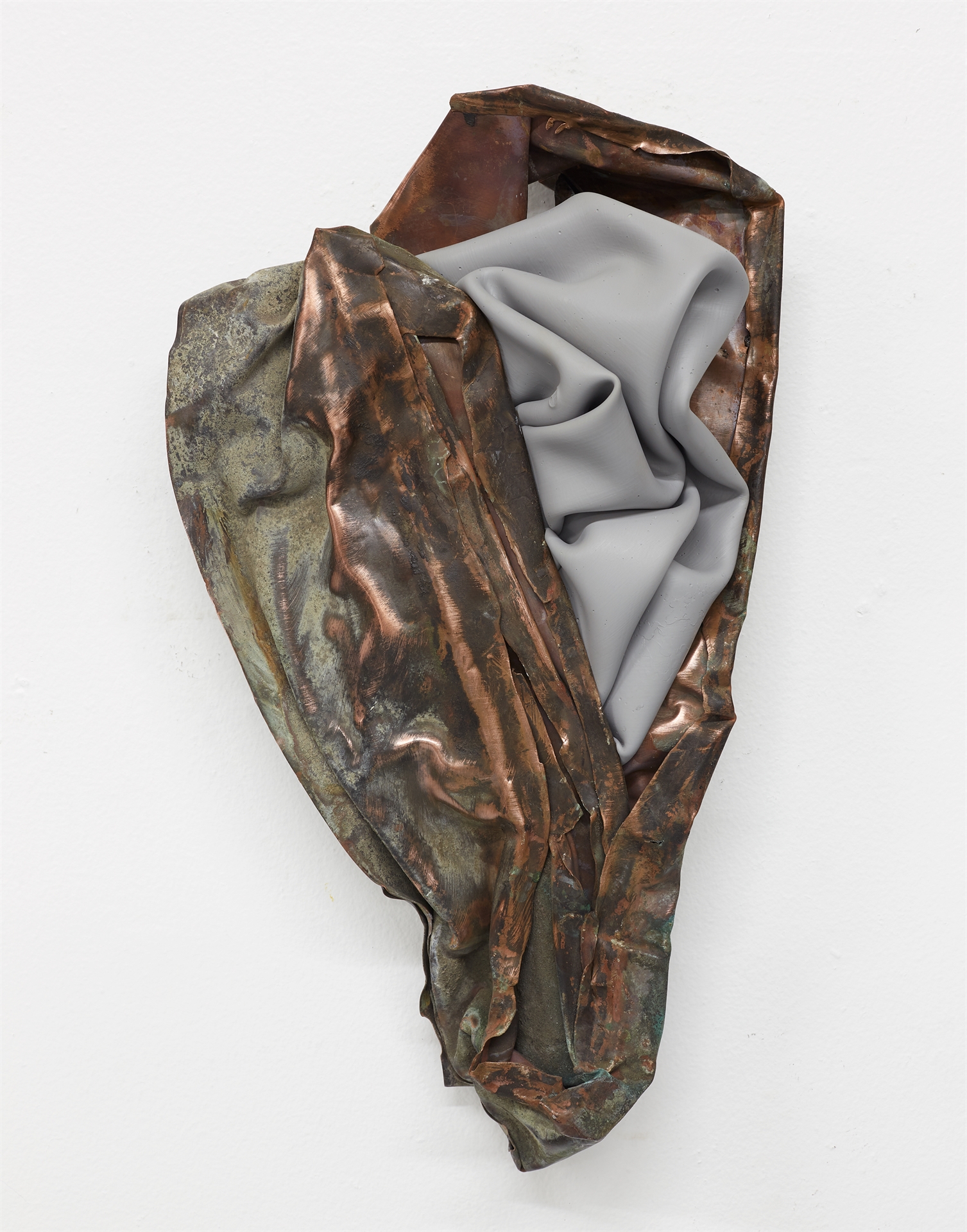 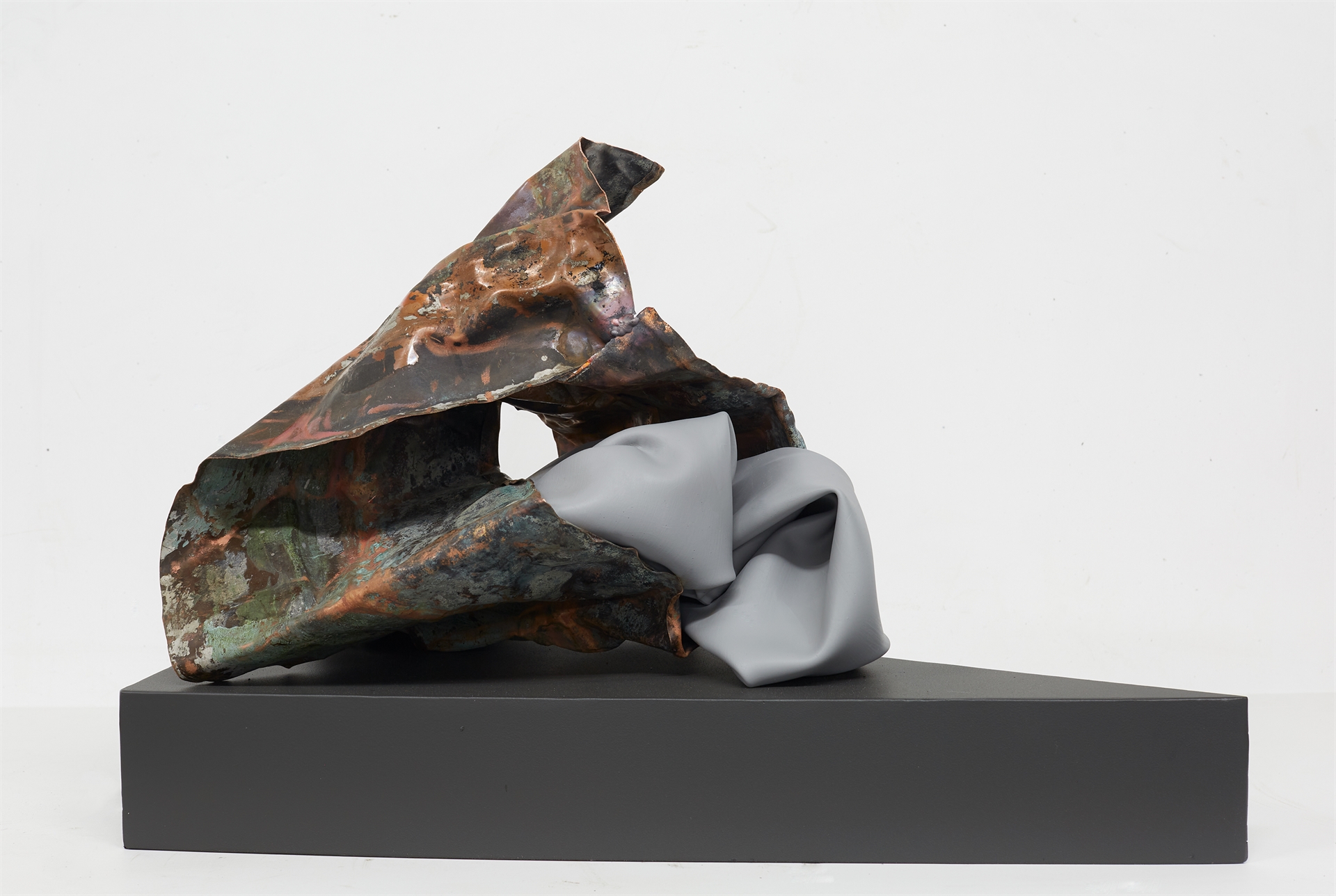 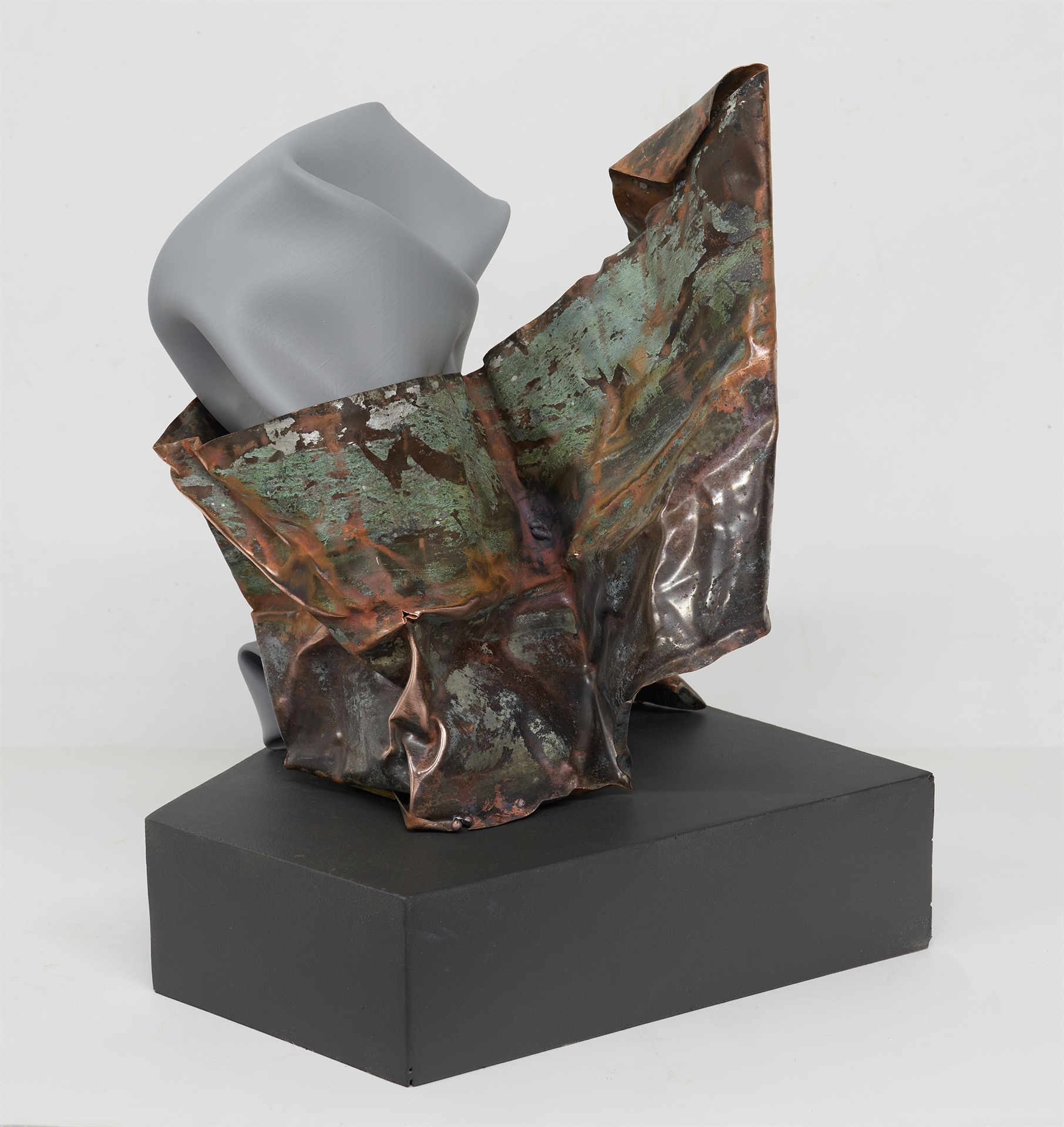