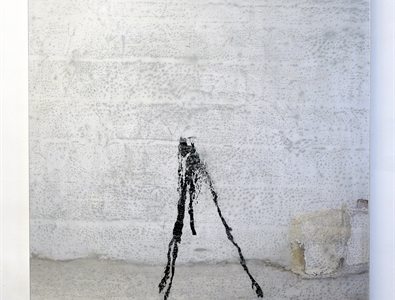 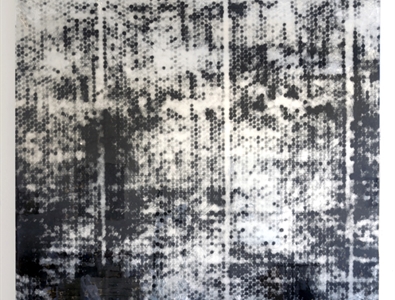 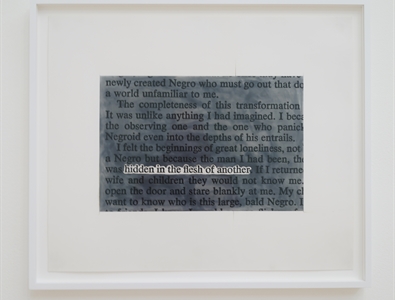 Ulterior Gallery is an emerging art gallery on the Lower East Side of New York City. Established by Takako Tanabe, a Japanese gallerist originally from Tokyo, Ulterior is committed to the exhibition of works by an intergenerational array of artists of diverse cultures and backgrounds.

As the name of the gallery suggests, Ulterior’s focus is on artists and art that explore states of essential in-betweenness, beyond borders, boundaries, and categories. Guided by this idea, Ulterior has been introducing Japanese diaspora artists of the current as well as previous generations such as Nobutaka Aozaki, Gaku Tsutaja, Minoru Yoshida, Yasuo Ihara, and American and international artists such as Maryam Amiryani, Robert Beck/Buck, Keren Benbenisty, Douglas Goldberg, Takashi Kunitani, Margaret Meehan, Mamie Tinkler, Carrie Yamaoka and Camel Collective.