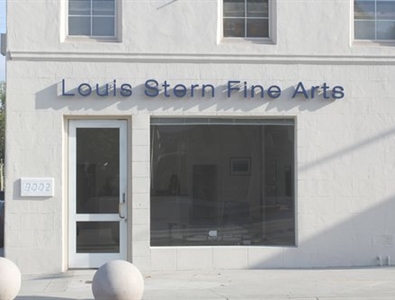 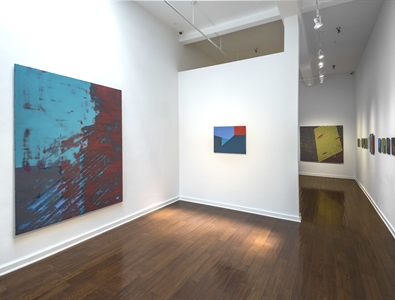 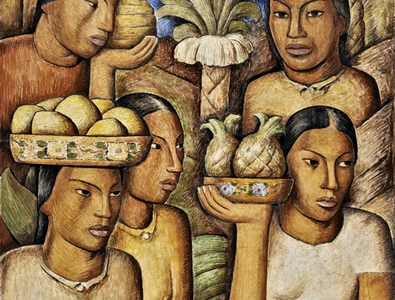 In addition to its exhibition program, Louis Stern Fine Arts has had a long and successful involvement in the secondary market, with a special concentration in Impressionist, Post-Impressionist, Modern and Latin American art. As director of The Alfredo Ramos Martínez Research Project, Stern oversees the development of the catalogue raisonné for the artist.