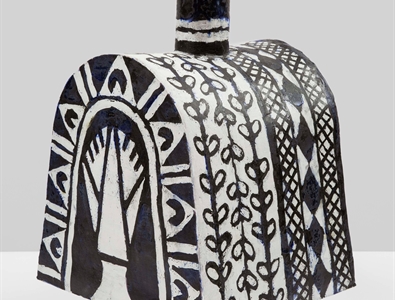 Canada was opened on the Lower East Side of Manhattan in 2000 by a small group of artists committed to promoting the work of both emerging and (mostly overlooked) established artists. The gallery was set up as a commercial instrument in order to critique and compete with the art marketplace of New York City. As an artist run cooperative, Canada remains unconventional in its structure and divergent in its programming. We opened our new space on 60 Lispenard Street on September 6, 2019.