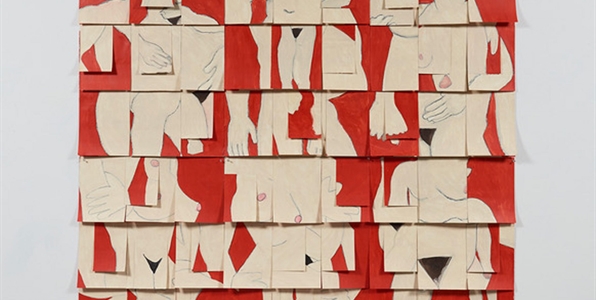 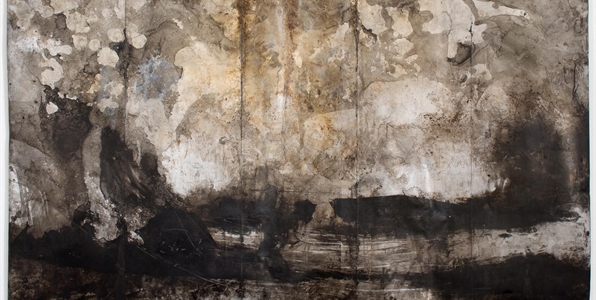 JDJ was opened by Jayne Drost Johnson in 2018. The gallery represents and exhibits emerging, mid-career and established artists, with an emphasis on the representation of women and people of various identities who are traditionally underserved by the commercial art world. JDJ has two locations: a newly opened exhibition space in Tribeca, located at 373 Broadway, New York, in the heart of the Tribeca arts district, and at the Ice House, a former industrial building with unique architecture in Garrison, NY. The Ice House was built in the early 1900s and is set amid a beautiful natural landscape rather than a traditional white-cube gallery space.